Property Lawyer: Guide to Everything You Should Know

Purchasing a home is likely to be the most significant purchase of your lifetime. While a real estate agent is there to assist you with the price negotiation, a property lawyer...

Australia is not a particularly religious country. Australians have a reputation for being largely ambivalent about the place of religion in their lives and in society. But while i...

How to get consent for sex (and no, it doesn’t have to spoil the mood)

ShutterstockNew South Wales and Victoria are set to introduce a suite of reforms to sexual offences legislation which set a new standard for sexual consent. Both states will implem...

This week the federal government granted its first license for an Australian company to grow and harvest medical marijuana.

This follows Australia’s amending of the Narcotic Drugs Act 1967 to legalise the production and use of cannabis for medicinal purposes. The amendment came in February 2016, a year after the death of campaigner Daniel Haslam.

Daniel suffered distressing side effects of chemotherapy, some of which were ameliorated by cannabis. While these changes sound promising for sufferers like Daniel, if he were alive today, he would still not be able to lawfully obtain medicinal cannabis.

Despite the media attention, extensive political and medical commentary on the subject, and the fact that more than two thirds of Australians have supported medicinal cannabis for many years, a patient with a clear cut and widely accepted case for being able to use lawful medicinal cannabis would still be unable to.

So far, only a few patients have been able to obtain lawful medicinal cannabis, and only after a long and difficult struggle.

Why is it taking so long?

There are a number of factors slowing down the availability of lawful medicinal cannabis in Australia.

With a multitude of natural chemical constituents, some of which are psychoactive - meaning mood, thinking and perception may be altered, perhaps pleasurably - cannabis is more complicated than most other pharmaceutical products. Cannabis can be used by way of a number of botanical products as well as partially purified or synthetic pharmaceutical preparations.

Much research is being invested in determining the components to treat particular medical conditions. For example, a widely studied cannabis plant extract has been used to treat pain resulting from nerve damage.

Since the mid 20th century, western medicine has preferred highly purified extracts of plants or synthetic products to provide greater certainty about effectiveness, side effects and dose.

Plant-based drugs containing mixtures of constituents such as Omnopon, a painkiller derived from opium, and digoxin, a heart medication derived from the foxglove plant, were regulated and successfully used in western medicine from the 19th century until a generation ago when more purified preparations became readily available. Much research is being undertaken on how cannabis can treat medical conditions. Reuterspics

A political decision was made in 2016 that medicinal cannabis would be regulated through the Therapeutic Goods Administration (TGA), the section of the Australian Government Department of Health that oversees the regulation of drugs.

Although this may seem an intuitive decision, medicinal cannabis is very different from the usual drugs, such as antibiotics and diuretics, that the TGA has an excellent reputation for regulating. Because of its difference, some countries wisely created a separate Office of Medicinal Cannabis to regulate this drug.

By allocating medicinal cannabis to the TGA, the system is now skewed to an inappropriate, rigid and narrow approach that is also slow moving.

Consulting with those affected

Australia’s response to HIV in the 1980s helped to prevent a national epidemic, saved many lives and saved billions of dollars. It was used as a model by other countries.

One of the fundamental principles was involving men-who-have-sex-with-men, sex workers, and people who injected drugs in policy discussions. Thirty years later, patients and consumers are not equal partners in the policy discussions about medicinal cannabis. They’re merely occasional members of the audience.

Government officials, researchers and doctors joined by patients and consumers all working together will produce better and likely less expensive policy.

Most concerns are unwarranted

Some critics of medicinal cannabis have argued that its side effects, which can include drowsiness and slight euphoria, are unacceptable. But as with all medicines, what really matters is the extent to which the benefits outweigh the risks, especially in the context of a particular patient and their symptoms and condition.

Cannabis can have side effects, but these are generally fairly modest and certainly less serious than those of many medicines used for comparable treatments. Many commenting on the side effects of medicinal cannabis assume these will be much the same as the side effects of recreational cannabis sourced from the black market, and taken with the intention of experiencing the psychogenic effects.

But the side effects of medicinal cannabis used under medical supervision can be expected to be milder than those from recreational cannabis bought on the black market.

In a recent study of chronic pain treated with medicinal cannabis with 274 participants, nine had mild to moderate, and two had serious, side effects.

Government officials seem to fear that some lawful medicinal cannabis might be diverted to the vast black market for the drug. However, the Queensland cannabis market was estimated to have a similar value to the sugar or wheat market in that state. An economist estimated Australians spend twice as much on cannabis as wine.

It’s time Australia took lawful medicinal cannabis for what it is: a useful drug to palliate distressing symptoms in some medical conditions when conventional medicines have failed.

The slower and more restrictive the system for medicinal cannabis, the more likely patients and their families will avail themselves of black market supplies. Given we can’t be sure of the quality and safety of these products, and given the high street price tag, surely we can do better for patients in desperate need.

The authors are grateful to Lucy Haslam, Co-Founder and Director United in Compassion, for her assistance with the preparation of this article. 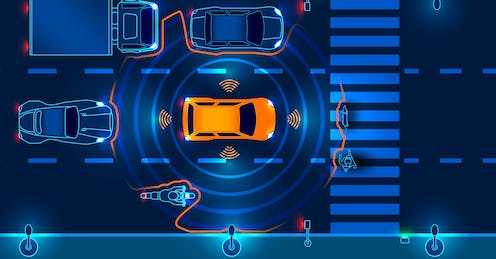 ShutterstockArtificial intelligence (AI) is already making decisions in the fields of business, health care and manufacturing. But AI algorithms generally still get help from people applying checks and making the final call. What would happen if AI systems had to make independent decisions, and ones that could mean life or death for humans? Pop... 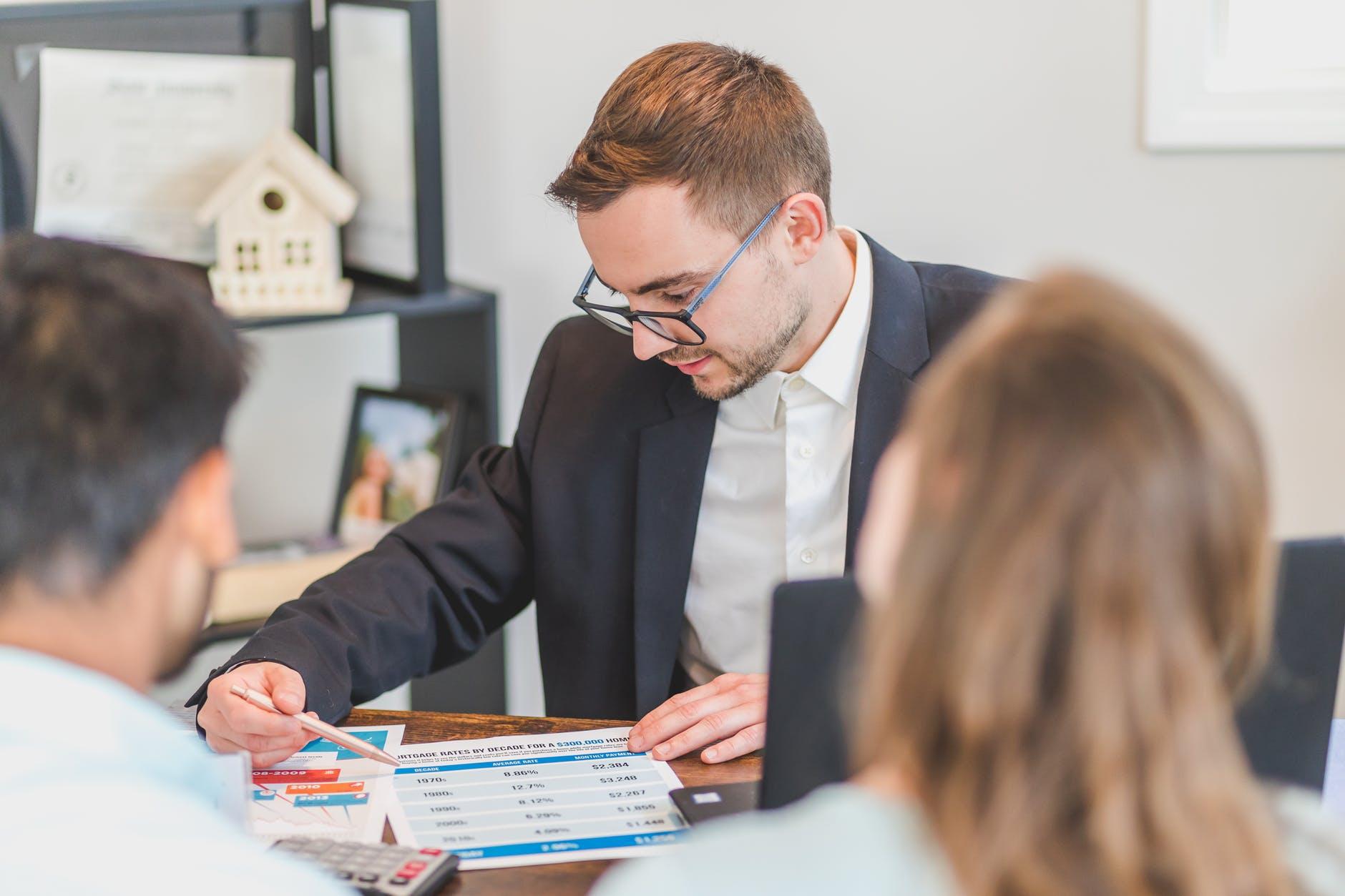 Property Lawyer: Guide to Everything You Should Know

Purchasing a home is likely to be the most significant purchase of your lifetime. While a real e...

Australia is not a particularly religious country. Australians have a reputation for being largely a... 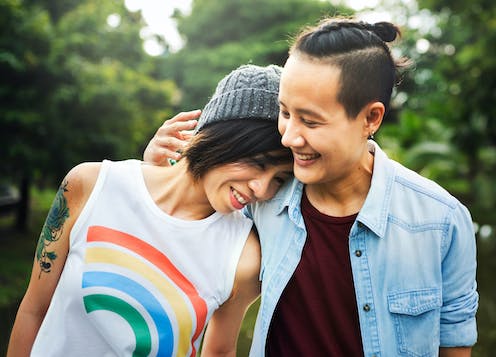 How to get consent for sex (and no, it doesn’t have to spoil the mood)

ShutterstockNew South Wales and Victoria are set to introduce a suite of reforms to sexual offences ...

Bianca Fileborn, Senior Lecturer in Criminology, The University of Melbourne28-11-2021 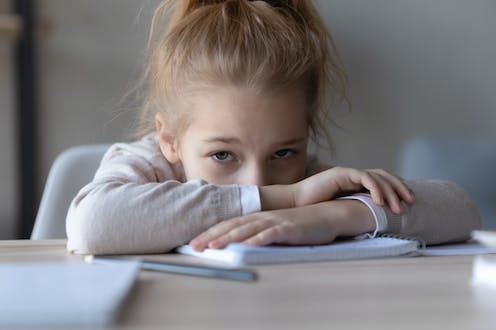 ShutterstockChildren’s early years from birth to the age of eight are crucial for their social...

ShutterstockArtificial intelligence (AI) is already making decisions in the fields of business, heal...

View from The Hill: Scott Morrison warns disorderly troops against putting 'a smile on Labor's face'

For a leader with something of a fetish about having things under control, Scott Morrison is in a pa... 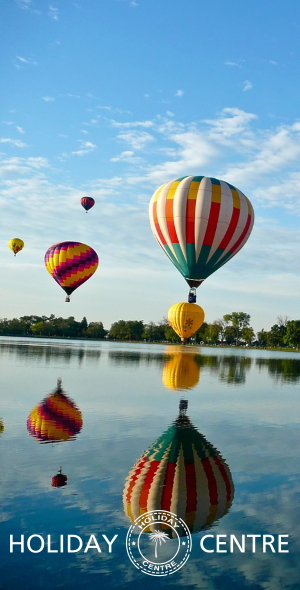 Visit My Betting Sites for an updated list of new Australian betting sites.

Seasoned writers at Write my essay z will make sure you get that A+ for your paper. 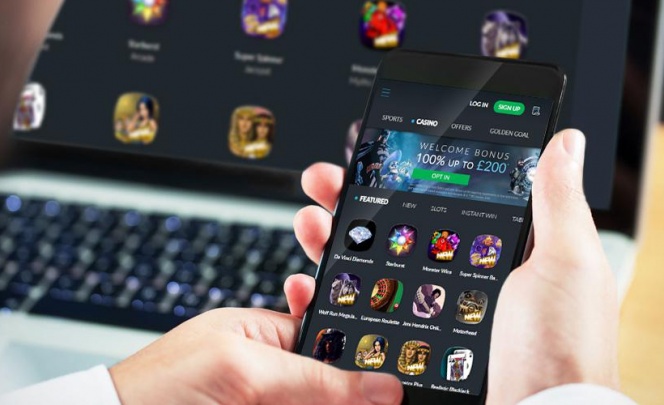 Slots games are all the rage now. They’re the go-to game for many people, since they’re easy to learn, easy to play, and offer a lot of fun with different themes and variations. Slots games are one of the most popular games with mobile users because they allow you to use your phone or tablet as a slot machine without having to be at a casino. H... 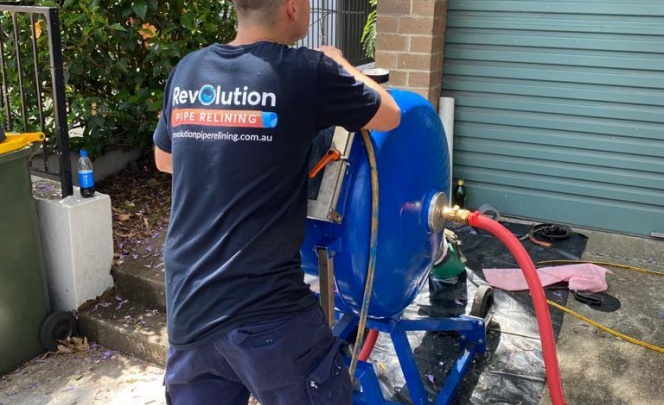 Why is Reactive Sewer Maintenance a Bad Idea?

Sewer maintenance is often an issue that no homeowners want to overlook when they’re tenacious to save time and money in matters of home upkeep. The break-fix approach is a bad idea in most cases. It only makes the cost to fix a damaged sewer line more cringeworthy. Regular sewer inspections can save time and money as opposed to expenses associ... 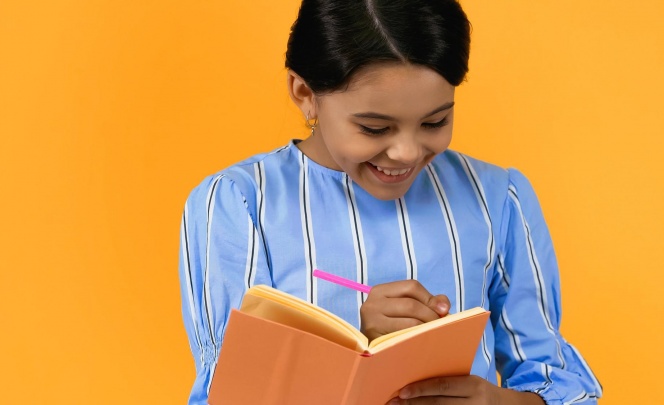 Here it comes — how did it get here so fast? It seems like just a couple of years ago you were watching your child take their first steps, now you’re watching them walk into high school. High school is a tremendous time for kids in more ways than one. Here are our top tips for helping your child not only survive year 7 but thrive! 1. Organis...