Tampa, Florida – December 21, 2015 – ESPN Founder Bill Rasmussen, the man who changed how the world watches television and how we all watch sports today, has joined forces with award winning technologist Hutton Pulitzer, whose patents are part of every mobile device in the world, creating a new entrepreneurial venture that will enhance the experience of every sports fan attending live sports events.

Rasmussen is a legendary entrepreneur and innovator who created a new industry of 24-hour cable television with the launch of his brainchild, ESPN, on September 7, 1979. His latest venture combines Rasmussen’s love of sports and his dedication to serving sports fans of all ages, with his creative ingenuity utilizing new technologies in new ways.

“Our company will officially launch in January 2016 and create new revenue streams where none existed before,” said Rasmussen.  “We are putting a powerful tool directly into the hands of the fans in every live sports venue.  We talk with fans, not at fans!  Our mantra is simple – Fans Rule.”

Pulitzer is one of the world’s leading technology innovators, with patents on applications and systems for Internet Communications, Internet Commerce, Broadcasting and Communication.  With a history of creating new technology and applications, Pulitzer began working with Rasmussen, and when Rasmussen recognized a new use for key Pulitzer patents (an estimated 200 patents for this project alone) for the world of sports – an idea was born.  That idea will change the way sports fans attending events in arenas, stadiums and other venues interact with players, teams, leagues and sponsors.

Rasmussen's vision for a 24-hour sports network turned into an idea that became a $50 billion company.  Pulitzer took a vision to an idea that is on 11.9 billion mobile devices around the world today.

The new company, a partnership of Rasmussen’s entrepreneurial vision and sports expertise and Pulitzer’s technology innovations, will be officially announced in early January 2016.  The new company is expected to announce a number of strategic partnerships shortly. 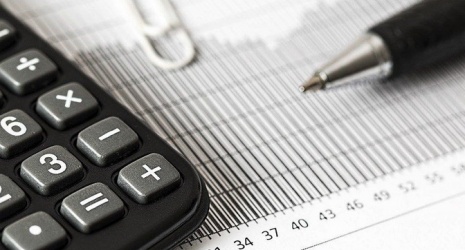 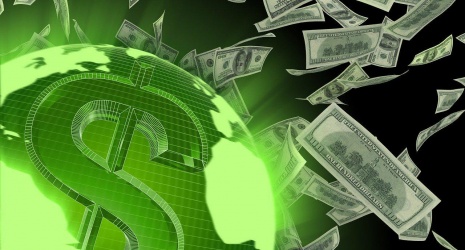 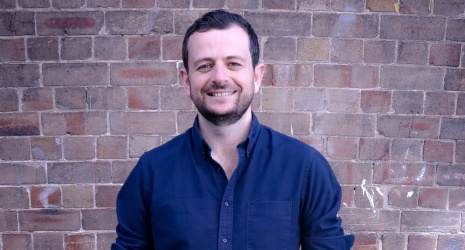 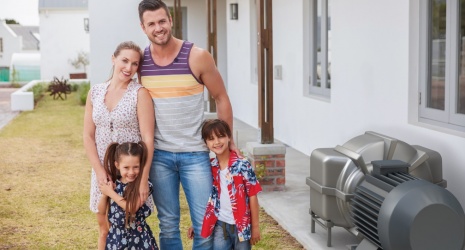 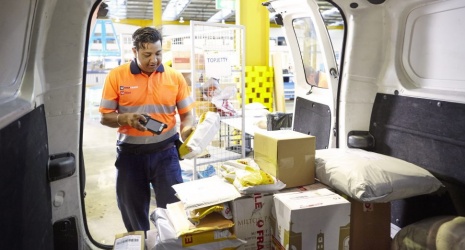