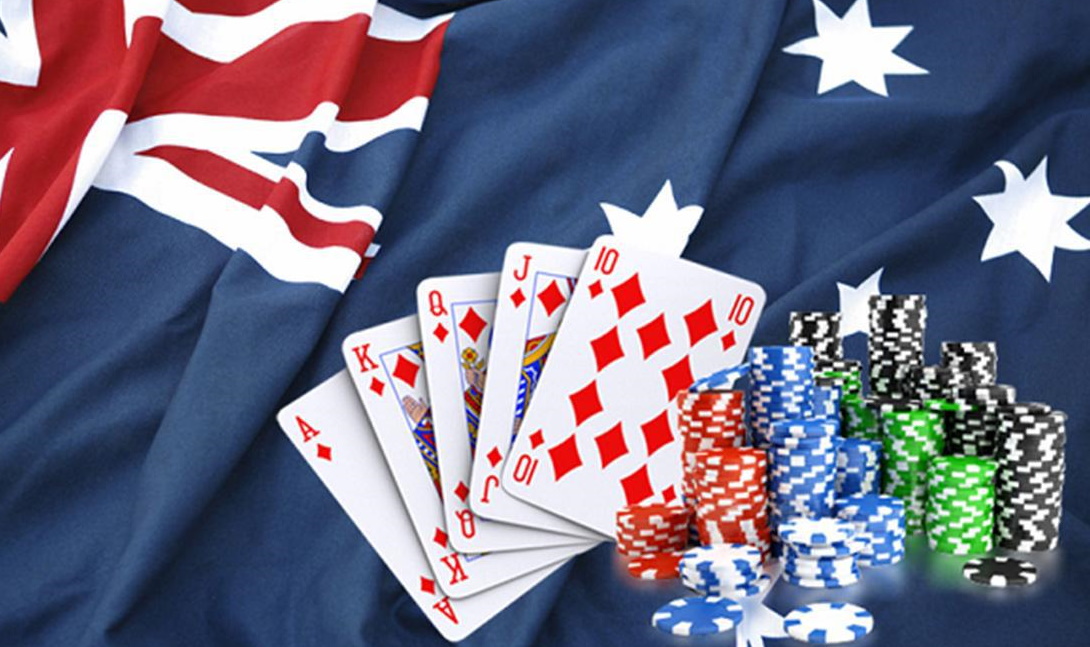 Crown Resorts Ltd, an Australian casino operator, has put its sights on offering gambling at a new Sydney resort. Early 2022 is being touted as the indicative period, as the casino operator works along regulators in order to address previous governance shortcomings.

Located in a 75-floor tower complex that opened in December 2020, the casino failed to follow in the footsteps of the complex and had it’s licence suspended. Media reports pointed at suspected ties with organised crime groups. News prompted ILGA (Independent Liquor and Gaming Authority) to suspend the casino’s licence in late 2020.

Looking for a good online casino experience? TheBingoOnline.com is the place to be with lots of bingo and casino sites too!

In 2019 media reports also raised inquiries as to the eligibility of Crown to hold gambling licences in Sydney and Melbourne. A separate look at the operator’s casino in Perth is expected to report its findings during March 2022. All three inquiries came around the need for changes in Crown’s board and company culture.

Victoria’s royal commission discovered that a series of ethical and shameful legal breaches had been going on at the Melbourne casino. Recommendations were, despite the shocking findings, to keep the licence in light of the harmful impact such a move would have to Victoria’s economy as well as the 11,500 workers currently employed at Crown Melbourne.

The investigation was prompted by a series of reports from The Age, The Sydney Morning Herald and 60 Minutes in 2019 that showcased the unethical and irresponsible treatment of problem gamblers, tax evasion and outright refusal to cooperate with Victoria’s gambling regulators.

The saving grace for the Melbourne casino licence were the extensive and deep reforms that were underway at Crown as well as the negative impact that licence cancellation would have on the casino’s employees and the Victorian economy. Regardless of the positive first steps in combating gambling harm at Crown, other crucial areas were neglected, such as unrestricted poker machines and fraudulent loyalty schemes.

Despite the breaches, customers had the chance to check this List of All online betting sites here and find an alternative.

Despite the less than savoury finding reported by media outlets, the Independent Liquor and Gaming Authority of New South Wales has gone on record as saying that Crown has reacted positively to the news brought forth and has made satisfactory progress in the way of governance reforms. ILGA concluded that they are working closely with Crown “towards a gaming floor opening early in the new year”

As a response to media reports and findings, the Australian casino operator has gone on to reform the higher floors of the company, as evidenced by the overhaul of leadership and board. With those moves being completed, Crown now eyes a gaming floor opening in the 75-floor Sydney resort as early as the beginning of 2022.

Steve McCann, the newly appointed CEO of Crown went on to say the following during a briefing: “I firmly believe the business has turned the corner and it's been significantly de-risked.”

In spite of the purported change, annual corporate costs for Crown seem to have gone up in comparison to previous years. The reported figure was in the A$130 million ($93.1 million) range with such cost coming regardless of increased business at sites, especially over the weekends.

In regards to the reported possible takeover of Crown by Blackstone Group Inc, the Australian operator has rejected the third takeover bid from the New York headquartered giant.

Crown CEO McCann said that he would not comment on talks between the groups, but felt that Crown shareholders “deserve to be appropriately rewarded” and in recent past have “been through quite a lot’’. Blackstone’s offer was $12.50 per share, but in light of recent statements from, it was deemed not compelling enough.

Blackstone has also been denied exclusive look at Crown’s books, thus leaving the door wide open for bids from other suitors, such as The Star Entertainment Group, a Sydney company.

Nevertheless, the New York headquartered Blackstone is already the owner of 10 percent of Crown and has long since made an effort to acquire the scandal-rich Australian operator.

The Star Entertainment Group was also reported to have keen interest in acquiring Crown as evidenced by the lobbed a merger proposal in May 2021.

The outfit currently operates casinos in Sydney, Brisbane and the Gold Coast area. However, the bid was quickly withdrawn after Victoria’s royal commission into Crown could recommend that the flagship Melbourne casino has its licence revoked.

The royal commission discovered that a series of ethical and shameful legal breaches had been going on at the Melbourne casino.

Recommendations were, despite the shocking findings, to keep the licence in light of the harmful impact such a move would have to Victoria’s economy as well as the 11,500 workers currently employed at Crown Melbourne.