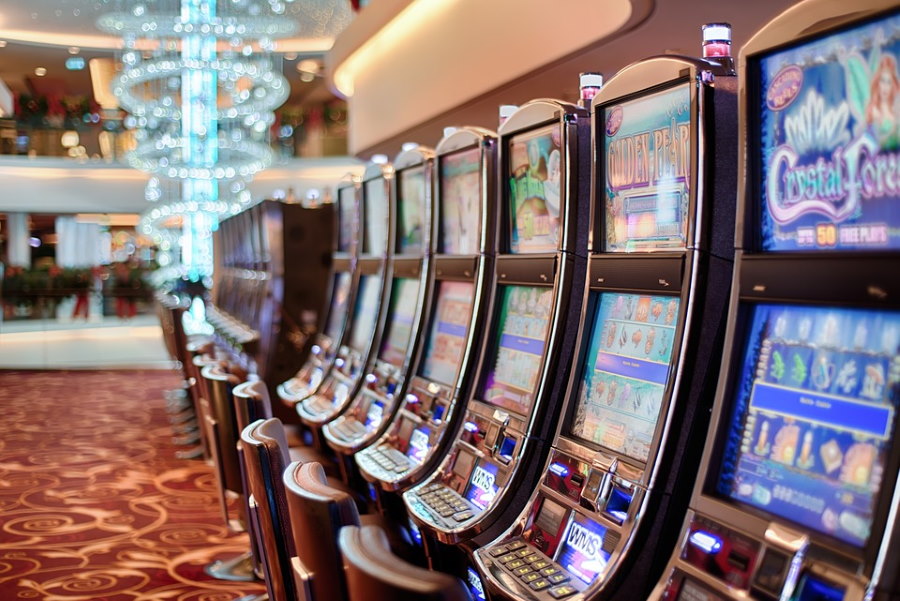 The Economic Contribution of the Australian Gaming Machine Industry

The gaming machine industry is among the most profitable industries in countries which permit this activity. The services provided by this industry cut across various forms of gaming such as poker games, bingo, raffles as well as playing lotteries and casino game which are provided in places such as clubs, pubs, hotels and casinos. This industry has impacted the economies of various countries in different continents, providing revenue, jobs amongst other positive effects. This text focuses on Australia, exploring the various ways the gaming machine industry has had an impact on the Australian economy.

The term ‘gaming’ in Australia refers to all forms of legal gambling other than racing and sports betting. This includes poker and gaming machines, casino gaming, raffles, bingo, and lotteries. Gaming machines contributed $8.32 Billion to the Australian economy in value added:

According to the Australian gambling laws the only form of online gambling that's currently completely legal in is betting on auto racing, sports betting, and online lottery. Sports betting and betting on auto racing is only legal provided the betting is not done in-game. All other forms of online gambling are prohibited, however if you’d like to have full overview you’ll find more information on this from here.

In 2016/2017, the Centre of International Economics (CIE) in Australia carried out a report in Australia which estimated the economic contributions which the electronic gaming machines had in Australia; these reports took into account the effect of the gaming machines on direct employment, the value to the economy, the income in terms of exports as well as based on taxations:

Exports: The CIE estimated the income from exports based on two particular factors: the machines which got manufactured to be exported as well as how gaming machines were used by foreign travellers in clubs, hotels, casinos. The report estimated that the exports attached to the manufactured machines was evaluated to have raked into the Australian economy the sum of up to $199 million, whereas the exports that were linked to the use of these machines by foreign tourists and travellers was estimated to be up to $85 million.

Tax revenue: In countries that legalize gaming and the likes, this is usually a very good source of revenue. In Australia, the total tax raked in from the production and the recreational use of electronic gaming machines was reported to be approximately $5.5 billion.

If extensive details are taken into account, the economic contribution of the Australian gaming industry will definitely be wider than reported, as the reports by the CIE are based on the direct estimates of how electronic gaming machines had impacted Australia and did not rely on other wider economic impacts such as indirect employments or factors such as the consumer surplus profits. It may be difficult to perfectly and completely capture the exact effect or impact that the gaming machine industry has had on the Australian economy; however, based on the collected reports by the CIE, the gaming machine industry is one that is flourishing and booming and is a good source of revenue for the Australian economy. You can find more relevant industry and business related nuggets here.