We know the climate changes as greenhouse gas concentrations rise, but the exact amount of expected warming remains uncertain.

Under our current emissions trajectories, carbon dioxide concentrations in the atmosphere will likely double between 2060 and 2080, relative to concentrations before the industrial revolution. Before that, they had changed little for millennia.

A major new assessment has now calculated a range of 2.6–3.9℃. This implies that alarmingly high estimates from some recent climate models are unlikely, but also that comfortingly low estimates from other studies are even less likely.

Current and future climate change impacts include heatwaves, changing rainfall and drought patterns, and rising seas. Their severity depends on how much warming takes place.

Human activities are the main determinant of future temperatures, so a world with aggressive emissions control looks very different from a world in which emissions continue to increase.

Even if we knew exactly how emissions would change in the future, the exact amount of warming that would result remains uncertain. 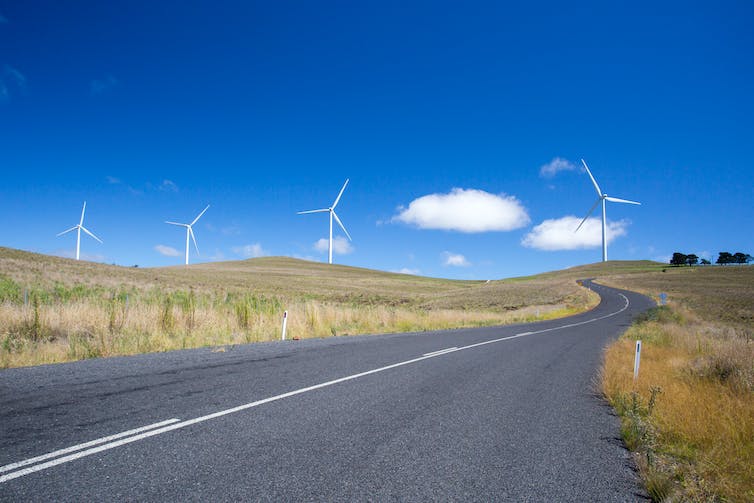 The results indicate that substantial warming is much more solidly assured than we thought.

A matter of probabilities

In 1979, a farsighted report estimated for the first time that equilibrium climate sensitivity falls somewhere between 1.5℃ and 4.5℃. So if carbon dioxide concentrations doubled, global temperatures would eventually increase by somewhere in that range.

Read more: There are no time-travelling climatologists: why we use climate models

The width of this range is a problem. If equilibrium climate sensitivity lies at the low end of the range, climate change might be manageable with relatively relaxed national policies.

In contrast, a value near the high end would be catastrophic unless drastic action is taken to reduce emissions and draw carbon dioxide from the atmosphere.

Consequently, narrowing the equilibrium climate sensitivity range has been a key focus of climate science. While recent estimates haven’t really changed, climate scientists have learned a lot about how likely each outcome is. 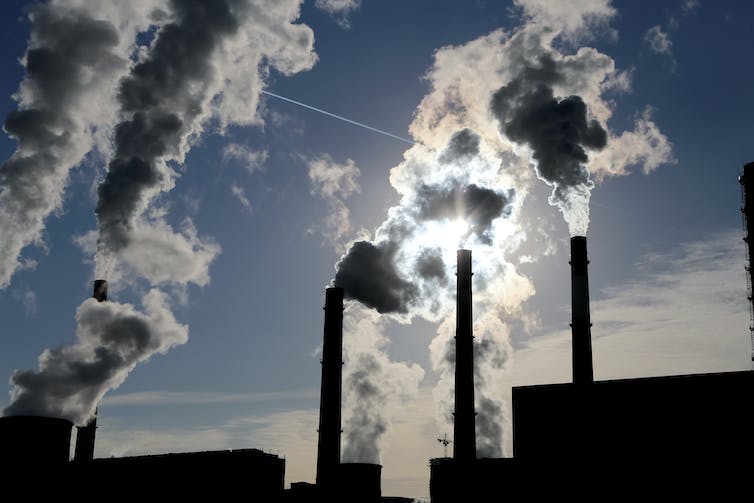 There’s only a 17% chance we’ll keep warming under 2℃, in the lowest global emissions scenario. Shutterstock

On the brighter side, we also find a low chance of it rising above 4.5℃. Constraining the precise probability of high equilibrium climate sensitivity range is difficult and depends to some extent on how the evidence is interpreted. Still, the alarming predictions of the new models appear unlikely.

Why our study is different

The new assessment uses several strands of evidence. One is the recent, historical past since industrialisation, during which time temperatures have increased by about 1.1℃.

We compared this with knowledge about the natural drivers of climate over this period (such as slight changes in solar output and a few major volcanic eruptions), human-caused increases in atmospheric carbon dioxide and other greenhouse gases, and changes to the land surface.

Second, the assessment uses data for temperature changes and the underpinning natural processes from ice ages and warm periods in pre-historic times.

And third, it uses physical laws and present-day observations to evaluate how the planet responds to change, for example by examining brief warming or cooling episodes.

Read more: Why 2℃ of global warming is much worse for Australia than 1.5℃

One conclusion is especially consistent between all lines of evidence. Unless the equilibrium climate sensitivity is larger than 2℃, we cannot explain either the warming we’ve already seen since industrialisation, the ice ages in Earth’s past, or certain aspects of how weather changes operate today.

This unequivocally demonstrates that relaxed efforts against carbon emissions will not avoid substantial warming.

This is not the final word

The new assessment is by no means the last word. It narrows the range, but we still don’t know exactly how hot it’s going to get.

Our assessment will also feed into the upcoming IPCC report, but the panellist will of course make an independent assessment. And further research may narrow the range more in the future.

While high sensitivities are unlikely, they cannot be completely excluded. But whether the temperature rise is moderate or high, the message is the same: drastic measures are needed to curb climate change.

Crucially, the new assessment clearly demonstrates that betting on low sensitivities and failing to implement drastic measures is risky to the point of irresponsibility.