In recent months, two investigations by The Age and the Nine Network have revealed allegations of branch stacking in the Victorian divisions of the Labor and Liberal parties. The scandals saw ministers and powerbrokers resign and investigations launched.

But what is branch stacking? At its most basic level, it involves recruiting members to a political party who have no genuine interest in supporting the principles or participating in the activities of that party. It can involve paying new recruits membership fees, falsely reporting addresses and recruiting people who don’t know they are even joining a political party.

By increasing the number of members in a given branch, the “stacker” can manipulate party decisions about candidate pre-selection and its internal governance bodies. These organs control the rules about how the party selects candidates, resolves disputes and governs its internal affairs.

As political scientist Anika Gauja explained, one way to reduce branch stacking might be to adopt the Queensland model of electoral commission oversight. By shifting responsibility and compliance to a third party, this could reduce the incentive structure for party operatives.

But branch stacking raises two broader questions about the health of our political parties and the way our political system operates. 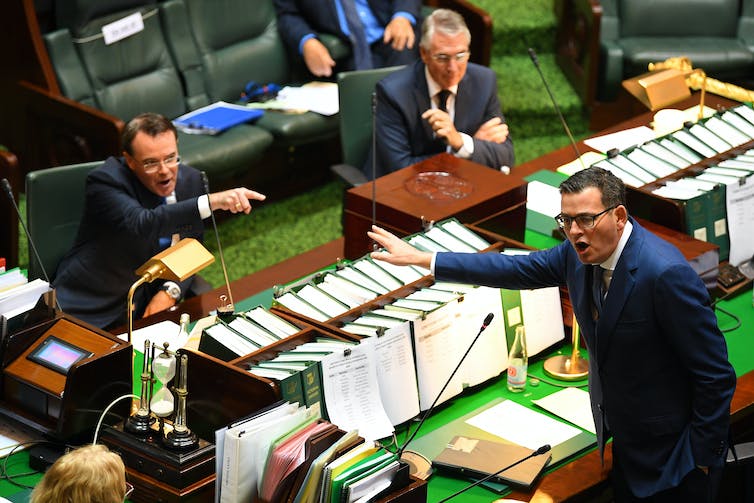 The first is philosophical. It relates to why branch stacking is a problem for political parties in the first place — and it’s not just that it violates the parties’ own rules.

Australian parties claim to be democratic institutions that represent popular opinion, albeit shaped by specific political values and principles. In this way, they claim to be a vital democratic link between citizens and the elected elites who govern us, rather than a narrow group of power-seeking individuals. This is key to their claims of legitimacy.

Branch stacking undermines this claim, because it shows the selection of candidates is not always based on democratic principles, merit or representation.

Are the candidates who win the right to represent parties in government a true reflection of the values of the voters? It becomes harder to argue this point if the only way representatives got into power is because they ingratiated themselves with the right power-broker.

Read more: Explainer: what is branch stacking, and why has neither major party been able to stamp it out?

The second question goes to the health of political parties. Australian parties have very low rates of membership (less than 2% of the population). Moreover, they are not required to publish membership numbers, despite receiving public funding.

As the recent branch stacking scandals demonstrate, manipulating party membership numbers and votes is far easier in institutions that have scant members in the first place. In small branches that are poorly attended, it only takes a few new recruits to shift outcomes. 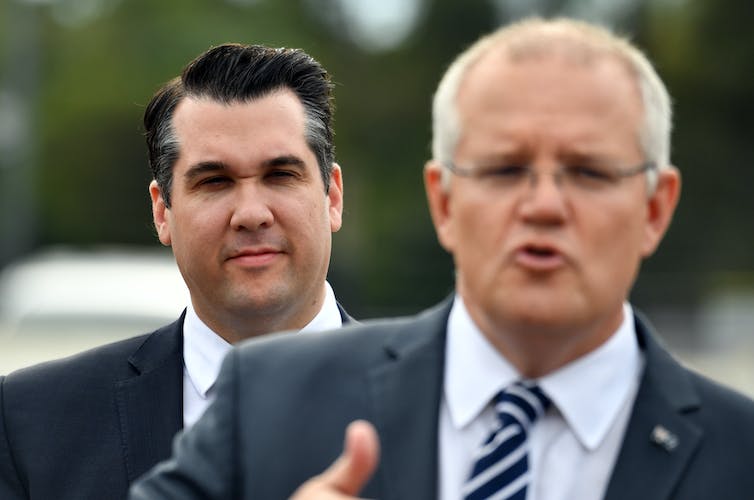 While parties can take steps to try to boost membership and internal party democracy by giving members a greater say in selecting candidates, leaders and policies, it may also be time to consider system-wide institutional reforms.

With interest in joining political parties so low, placing the entire burden on parties to ensure robust democratic representation may be too much to ask.

There are multiple options that could help fix the current system. Some include increasing the overall size of parliament, creating more opportunities for people to run for office, or modifying the voting system to be more favourable to minority candidates.

Expanding the size of parliament can bring new opportunities for different types of representation, such as deliberative forums. This style of forum involves the recruitment of ordinary citizens to consider a specific problem facing society with the assistance of balanced, expert advice.

Citizens are given the opportunity to discuss and deliberate issues, potentially changing their minds. It was precisely this process that saw the historic removal of abortion laws in Ireland.

Read more: Democracy is due for an overhaul – could lawmaking-by-jury be the answer?

Another option is to select a portion of our representatives by democratic sortition.

Sortition involves the selection of representatives by lottery, similar to jury duty. The advantage of sortition is that it is random and more likely to recruit from across the community.

Given this, careful consideration would need to be given to the exact number of members drawn by lot and how long we might expect citizens’ recruited this way to serve in parliament, given the disruption this may cause to their lives. Such a system could be combined with the methods of party-based selection that we use today.

No magic bullet, but clear alternatives

To be clear, political parties remain important institutions in our democracy and are likely to persist for some time to come. Further, none of these measures outlined above would be a magic bullet.

In fact, any of these suggested alternatives involve trade-offs, but they would all change our current structure which encourages recruitment of professionalised politicians from narrowing groups.

Ultimately, what the alternatives do offer is a chance to reconsider how we bring ordinary Australians into the political system again and to encourage a debate about what we want representation to look like in the 21st century in order to best renew our democracy.

Read more: Labor's branch stacking scandal is a problem for the whole party. Not just Victoria.