An Afghan soldier convicted of murdering three Australian soldiers is among six high-value prisoners who have been flown to Qatar ahead of peace talks between the Taliban and Afghan government this weekend.

Hekmatullah has spent seven years in jail after killing the three soldiers he worked with in 2012 — Lance Corporal Stjepan Milosevic, Sapper James Martin and Private Robert Poate. He is one of the last remaining Taliban prisoners.

Both the Taliban and the United States have pressured the Afghan government to release all 5,000 Taliban prisoners it holds as part of their peace deal. In return, the Taliban pledged to release 1,000 members of the Afghan security forces. 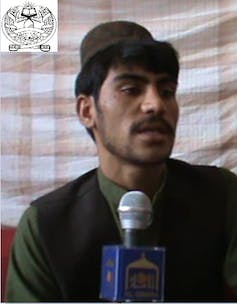 Hekmatullah has been flown to Qatar ahead of the peace talks. Twitter/AAP

The Afghan government was excluded from the original peace deal struck between the US and Taliban in February where the prisoner release was negotiated, but has since agreed to release the prisoners.

For a long time, the Afghan government vowed not to free 600 prisoners it considered too dangerous, including murderers and foreign fighters. Afghan President Ashraf Ghani called them a “danger” to the world.

But last month, an assembly of Afghan elders, community leaders and politicians called a “loya jirga” approved the release of the last 400 Taliban captives and hundreds have been set free. 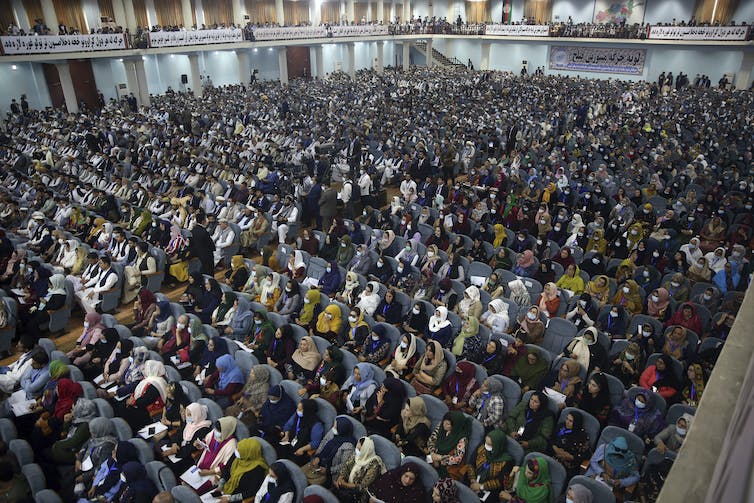 The release of prisoners who killed Westerners has been among the most contentious parts of the deal.

The Australian government, and the families of the three murdered Australian soldiers, have strenuously objected to the release of Hekmatullah.

Prime Minister Scott Morrison has raised the issue with US President Donald Trump in recent weeks, and Foreign Minister Marise Payne and Defence Minister Linda Reynolds reiterated this position in a statement today:

The Australian government’s long-standing position is that Hekmatullah should serve a full custodial sentence for the crimes for which he was convicted by an Afghan court, and that he should not be released as part of a prisoner amnesty.

France has similarly objected to the release of those prisoners who murdered its aid workers and soldiers.

The US has not publicly objected to the release of three prisoners who murdered Americans in so-called insider attacks, although it is reportedly exploring the possibility of release under house arrest. 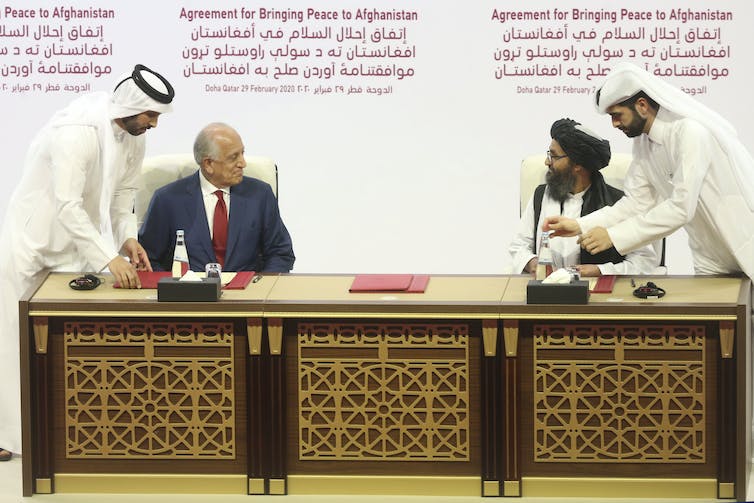 The importance of the rules of war

So far, the issue of freeing prisoners in Afghanistan has been largely treated as a political and security issue. There has been less attention given to the equally important question of law, justice and human rights.

It follows a regrettably common view that peace is necessary at any price, even if it means letting suspected or convicted war criminals go free, denying justice to their victims and violating international law by enabling killing with impunity.

It is no surprise that such a deal has been spruiked by Trump, who has pardoned US soldiers accused or convicted of war crimes, despite protests by US military commanders. Trump also this week imposed sanctions on senior officials of the International Criminal Court for investigating alleged US war crimes in Afghanistan.

The rules of war, or international humanitarian law (as it is otherwise known), take a much more balanced and reasonable approach. These rules are also binding on Afghanistan, the US and Taliban alike. 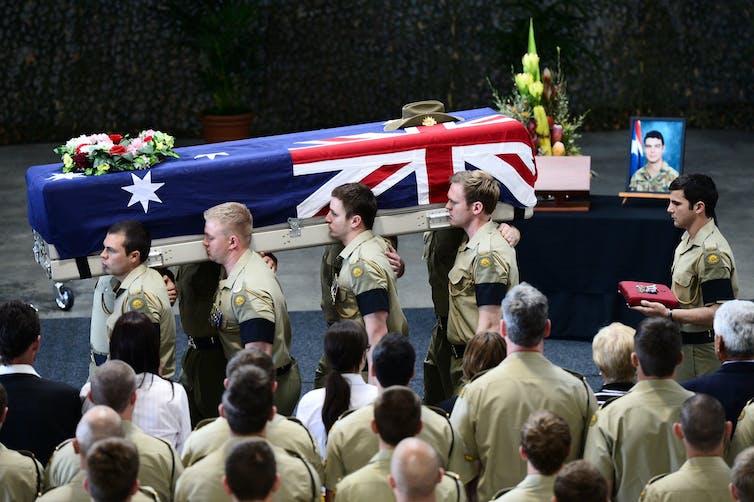 Hekmatullah says he was inspired to kill the soldiers after watching a Taliban video purporting to show US soldiers burning a Quran. He was later aided by the Taliban in his escape.

Through these actions, Hekmatullah violated the basic rules set forth by the Statute of the International Criminal Court, specifically

The law of war also acknowledges the granting of amnesty to ordinary fighters is an appropriate means to promote peace and reconciliation to end a civil war. But it does not permit amnesty for those who violate its basic rules, including those suspected or convicted of war crimes.

All countries have a legal duty to “respect and ensure respect” for international humanitarian law. Releasing prisoners, thus, is not purely a political question for the Afghan government to decide. It is also bound by international law and must respect it.

Australia has a right to “ensure respect” for the law by both Afghanistan and the US. Releasing Hekmatullah would arguably be a violation of international law by Afghanistan, aided by the US.

Read more: Afghanistan's peace process is stalled. Can the Taliban be trusted to hold up their end of the deal?

Peace without justice can cause long-term problems

The US, Taliban and Afghan government all know this, but are choosing to sacrifice justice for the dream of peace. All sides are exhausted by the two-decade military stalemate and are understandably desperate for a way out.

But numerous conflicts in recent decades — from Latin American to Africa to the Balkans — show that peace without justice is almost always a delusion.

Any immediate gains are usually undermined by the mid- to long-term insecurity that results from giving impunity to killers. It contaminates the integrity and stability of political systems. It undermines the legal system and subordinates the rule of law and human rights to raw politics.

It also allows victims’ grievances to fester, which is especially dangerous in places like Afghanistan where “blood feuds” stoke the desire for vengeance.

In the case of Afghanistan, most seasoned observers also know that peace with the Taliban may well be a naïve fantasy. Violence has increased, not decreased, since the peace deal.

While it has made some tactical concessions for peace, the Taliban’s ideological commitment to extreme religious rule, and its disdain for democracy and human rights, is unswerving.

The Taliban has played the Americans brilliantly, knowing the US no longer has the appetite for war. Releasing murderers could be all for nothing.