Every author is asked by new writers for advice. There is, however, no all-encompassing, single answer that also happens to be correct. Quite a lot of commonly offered suggestions (“write every day”) don’t work for everyone and must be approached with caution.

A few years ago, I set out to create a list that will benefit all new writers. I put ten commandments through the wringer of my peers, who suggested modifications and noted that this list applies not just to new writers but to writers at every stage of their career. Indeed, I’ve needed reminding of more than one myself.

Here, then, are the 10½ commandments of writing – with an extra one for free.

To succeed as a writer, you must occasionally read. Yet there are wannabe-novelists who haven’t picked up a book in years. There are also, more tragically, writers too busy to engage with the end-product of our craft. If the only thing you’re reading is yourself you are bound to miss out on valuable lessons.

The same applies to reading only within a favourite genre. A varied diet will strengthen your literary muscles.

No need to thrash out 1,000 words a day or pen a perfect poem before breakfast, but you do have to write. The fundamental qualification for being a writer is putting words on the page.

If you aren’t doing that now, it’s possible you never will.

Passion doesn’t always pay, but it increases the odds of your work finding a home. 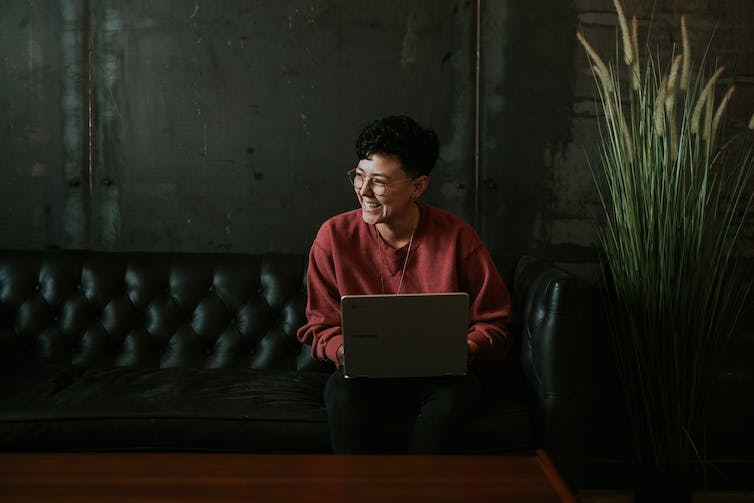 The best books come from the heart. Brooke Cagle/Unsplash

If, however, you don’t give two hoots about your audience, write what you like.

Writing is hard, intellectually and physically. It also takes emotional work, dealing with exposure, rejection, fear and impostor syndrome. It’s better you know this upfront, in order to fortify yourself.

These crises, however, are surmountable. We know this because there are writers out there, leading somewhat normal lives, even healthy and happy ones. You can too, if you don’t give up.

Many writers would prefer they remain hidden in a dark cave for all eternity. But stories demand to be communicated, which means leaving that cave. Whether it’s you or your written word, or both, broaching the bubble of self-isolation is important.

This doesn’t mean assaulting every social platform and attending every festival and convention. Find the kind of engagement that suits you and embrace it, and don’t overdo it. Remember: you still have to write. 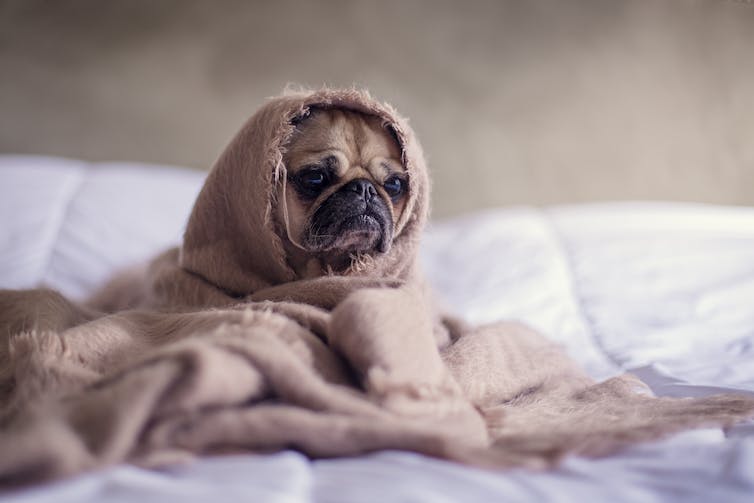 You have to come out from there at some point. Matthew Henry/Unsplash

Don’t lie. Don’t belittle your peers and don’t steal from them. Keep your promises. Communicate. Try to behave like someone people will want to work with – because we all have to do that, at some point.

Every story requires different skills. You’ll never, therefore, stop learning how to write. The day you think you’ve worked it out is the day the ground beneath you begins to erode, dropping you headlong into a metaphorical sinkhole – and nobody wants that. Least of all your readers.

Put in the hours and you’re likely to get some return on your investment. How many hours, though?

There’s a wonderful saying: “Even a thief takes ten years to learn her trade.” Writing is no different to any other career. Hope for overnight success; plan for being like everyone else.

When I put this list to my friends, several raised the importance of finding your people. Although I agree this is an important principle, I would argue it is implicit in commandments 6-8: these have no meaning without engaging. I decided to encapsulate this as 10.5. Embrace community 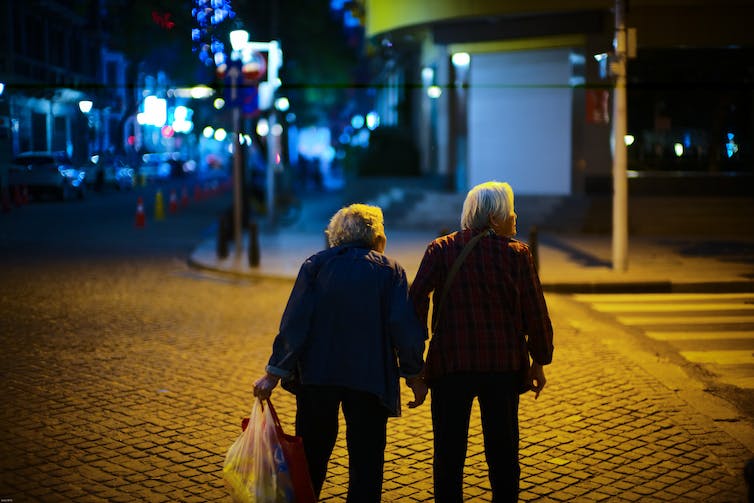 Find those who will walk alongside you. Kenny Luo/Unsplash

After I’d been teaching and giving talks on this topic for several years, someone suggested another commandment that lies beneath the rest. It is so fundamental none will work unless you have this in spades. It is 0. Really want it, which sounds so obvious that it barely needs stating – except it does.

One day, I may no longer want to write. If that happens, I will take every mention of writing from this list and substitute the name of a new vocation – because this list applies to everything.