Opposition leader Anthony Albanese’s announcement on Friday that a Labor government would adopt a target of net-zero emissions by 2050 was a big step in the right direction. But a bit of simple maths reveals the policy is too little, too late.

Once the budget is spent (in other words, the carbon dioxide is emitted), the world must have achieved net-zero emissions if the temperature target is to be met.

So let’s take a look at how Labor’s target stacks up against the remaining carbon budget. 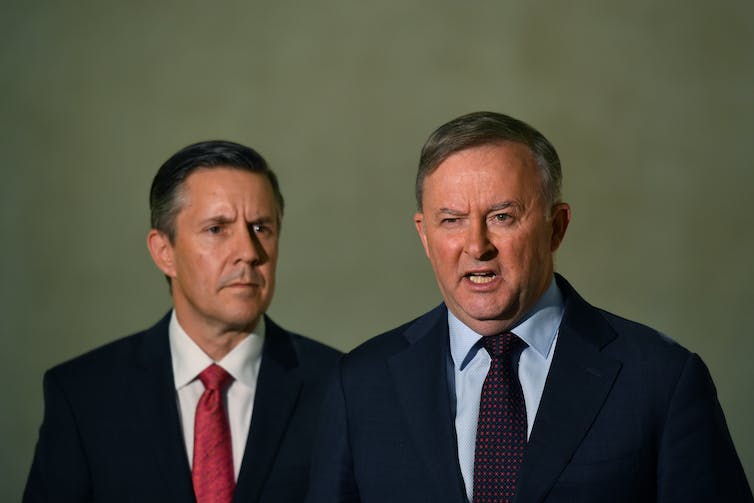 The term “net-zero emissions” means any human emissions of carbon dioxide are cancelled out by the uptake of carbon by the Earth – such as by vegetation or soil – or that the emissions are prevented from entering the atmosphere, by using technology such as carbon capture and storage.

(The net-zero emissions concept is fraught with scientific complexities and the potential for perverse outcomes and unethical government policies – but that’s an article for another day.)

So let’s assume every country in the world adopted the net-zero-by-2050 target. This is a plausible assumption, as the UK, New Zealand, Canada, France, Germany and many others have already done so.

What then should the world’s remaining carbon budget be, starting from this year?

The globally agreed Paris target aims to stabilise the global average temperature rise at 1.5℃ above the pre-industrial level, or at least keep the rise to well below 2℃.

The Intergovernmental Panel on Climate Change (IPCC) estimates that from 2020, the remaining 1.5℃ carbon budget is about 130 GtC (billion tonnes of carbon dioxide). This is based on a 66% probability that limiting further emissions to this level will keep warming below the 1.5℃ threshold.

Current global emissions are about 11.5 GtC per year. So at this rate, the budget would be blown in just 11 years. 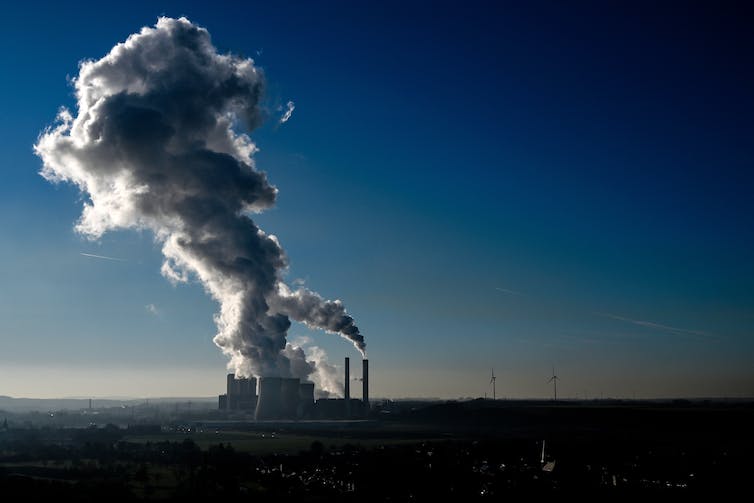 This is where the “net-zero emissions by 2050” target fails. Even if the world met this target, and reduced emissions evenly over 30 years, cumulative global emissions would be about 170 GtC by 2050. That is well over the 130 GtC budget needed to limit warming to 1.5℃.

So how far would Labor’s target go towards limiting warming to 2℃?

The carbon budget for that target is about 335 GtC. So a net-zero-by-2050 policy could, in principle, stabilise the climate at well below 2℃.

But a word of caution is needed here. The budgets I used above ignore two “jokers in the pack” that could slash the carbon budget and make the Paris targets much harder to achieve.

Jokers in the pack

The first joker is that the carbon budgets I used assume we will reduce emissions of other greenhouse gases, such as methane and nitrous oxide, at about the same rate we reduce carbon dioxide.

But these potent non-CO₂ gases, which primarily come from the agriculture sector, are generally more difficult to curb than carbon dioxide. Because of this, the IPCC recognises the carbon budget may have to be reduced if these gases are emitted at amounts higher than assumed. 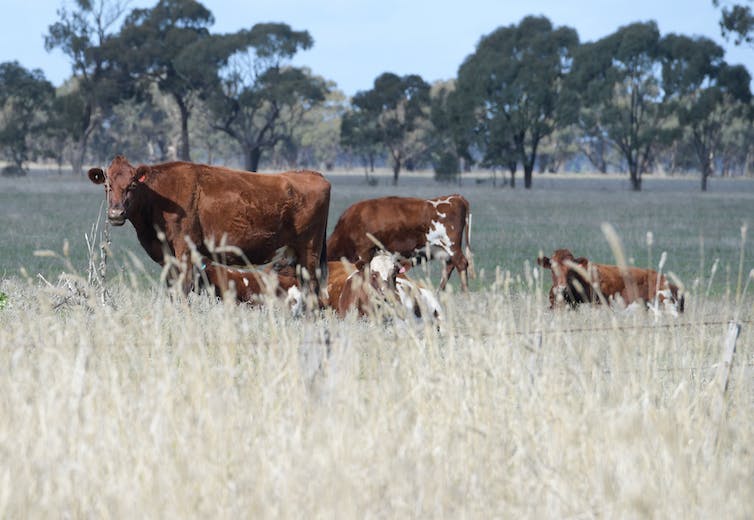 Agriculture emissions such as methane from cows are difficult to curb. AAP/Tracey Nearmy

Given the large uncertainties in how fast we can reduce emissions of these non-CO₂ gases, I’ve taken a mid-range estimate of their effect on the 1.5℃ carbon budget and consequently lowered it by 50 Gt. (This value is based on a median non-CO₂ warming contribution as estimated by the IPCC.) This reduces the remaining carbon budget to only about 80 Gt.

Second, the carbon budgets do not include feedbacks in the climate system, such as forest dieback in the Amazon or melting permafrost. These processes are both caused by climate change, at least in part, and amplify it by releasing more carbon dioxide into the atmosphere.

Emissions caused by feedbacks are expected to increase as global average temperature rises. Under a 1.5℃ rise, feedback processes could emit about 70 Gt of carbon dioxide. When the 1.5℃ budget is adjusted for both non-CO2 greenhouse gases and feedbacks, this leaves just one year’s worth of global emissions in the bank.

The corresponding reductions for the 2℃ warming limit reduce its carbon budget to 160 GtC. This is less than the cumulative emissions of 170 GtC if every country adopted a net-zero-by-2050 policy. 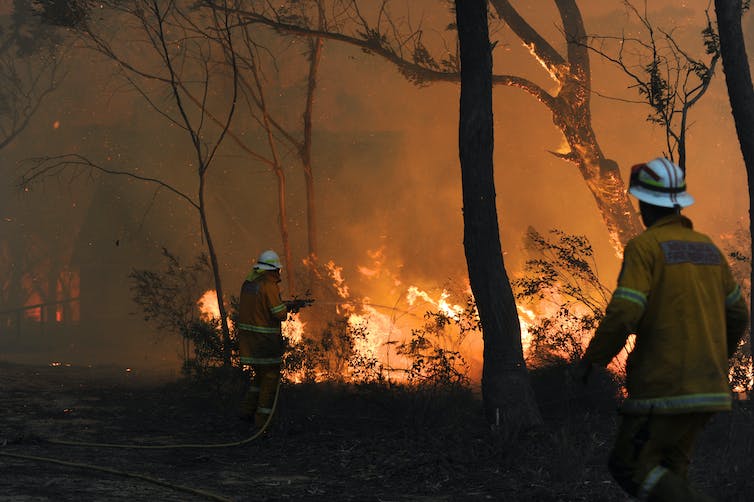 These calculations are confronting enough. But for Australia there is, in addition, a huge elephant in the room – or rather, in the coal mine.

Our exported emissions – those created when our coal, gas and other fossil fuels are burned overseas – are about 2.5 times more than our domestic emissions. Exported emissions are not counted on Australia’s ledger, but they all contribute to the escalating impacts of climate change – including the bushfires that devastated southeast Australia this summer.

So, what would an effective climate action plan look like? In my view, the central actions should be:

The striking students are right. We are in a climate emergency.

The net-zero-by-2050 policy is a step in the right direction but is not nearly enough. Our emission reduction actions must be ramped up even more – and fast – to give our children and grandchildren a fighting chance of a habitable planet.