On September 10 1965, Sir Robert Menzies commissioned the National Art Gallery Committee of Inquiry to consider the establishment of a national gallery for Australia.

The resulting Lindsay Report, published in 1966, is an ambitious document, describing an art gallery to serve the nation through the quality and range of its collections and exhibitions.

It emphasised the need to have an all encompassing collection of Australian art. The report recognised, in the second half of the 20th century, it was not possible to acquire a significant collection from European art history and advised a focus on modern art, including from Indigenous Australian artists, south and east Asia, and the Pacific Islands.

James Mollison became the gallery’s first director and began collecting work in 1971, construction began in 1973, and the National Gallery of Australia finally opened in 1982. The Lindsay Report was most recently reviewed in 2017, and is still the guiding document for the gallery’s foundation and continuing collection policies.

Menzies understood a culture that supported the arts and the humanities was essential to Australia’s development. Although his aesthetic taste was conservative, often described as reactionary, he greatly valued the arts.

For many years, his successors showed equal enthusiasm for seeing the National Art Gallery grow into international prominence.

Now, with subsequent efficiency dividends, the gallery is facing a budgetary shortfall and will lose 10% of its staff. The gallery has also recently reduced the number of new acquisitions, leading some to assume a connection to the loss of funding. This is not the case.

In the late 1970s, after the prices paid for American and European art became a political issue, the Fraser government placed restrictions on the price the gallery could pay for international art. Any major purchases would now require permission from parliament.

As the gallery’s acquisition budget was not otherwise constrained, the gallery redirected its purchases to create an encyclopaedic collection of Australian art. Over the years, the collection has matured into a balance between Australian, American, European, Asian and Pacific art, still keeping the bias towards art of the 20th and 21st centuries as proposed by the Lindsay report 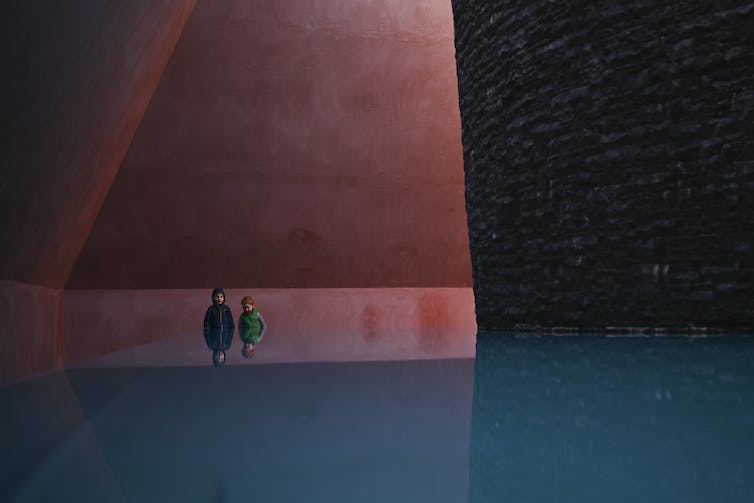 Children seen inside Within, Without, by American artist James Turrell. The gallery acquired the sculptural ‘skyspace’ in 2010. Lukas Coch/AAP

The collection now comprises almost 160,000 works of art valued at A$6 billion – a remarkable achievement for a collection that began only fifty years ago.

Over the last decade, the gallery has added an average of 2,134 items to its collection each year, including 863 new purchases.

In the early years, under James Mollison’s directorship, there was a need to build the collection from a very small base of works that had found their way into the hands of the old Commonwealth Art Advisory Board.

Collections policy is not governed by numbers of works but by the nature of what is available, and how it relates to other works already in the collection. Once the collection was established, acquisitions could be focused on areas of particular need. Ron Radford expanded the Pacific collection; current director Nick Mitzevich is focused on contemporary art.

The gallery’s significant budget cuts will not impact the acquisitions budget. Gallery director Nick Mitzevich tells The Conversation the $16 million annual spend on buying art will be maintained, and cannot be appropriated for other purposes.

With such a collections base to work from, he says the gallery will focus on the quality, rather than quantity, of works which can be purchased from the same budget: collecting major works, or, as Mitzevich describes, “absolute excellence”. 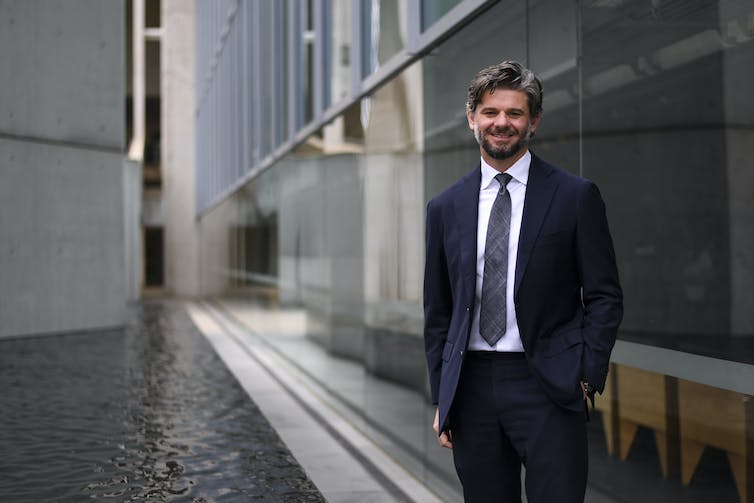 But while the acquisitions budget is being maintained, other gallery departments are facing serious budget cuts.

With the exception of the Australian War Memorial, which will receive a controversial $500 million expansion, Australia’s national cultural organisations have been hit exceptionally hard by a succession of conservative governments.

The gallery’s operations budget must comply with the Australian Public Service’s efficiency dividend. This year, operating revenue is reduced by $1.5 million. To counteract this reduction, the gallery will cut 10% of its total staff, beginning with voluntary redundancies.

This will inevitably mean a loss of senior staff, some of those with the greatest expertise.

It has been a difficult year for the gallery. Due to smoke from the bushfires on January 5 and 6, the gallery had to close for the safety of its collection, including the major summer blockbuster Picasso and Matisse.

It was the first time the National Gallery of Australia has ever closed for more than one day. 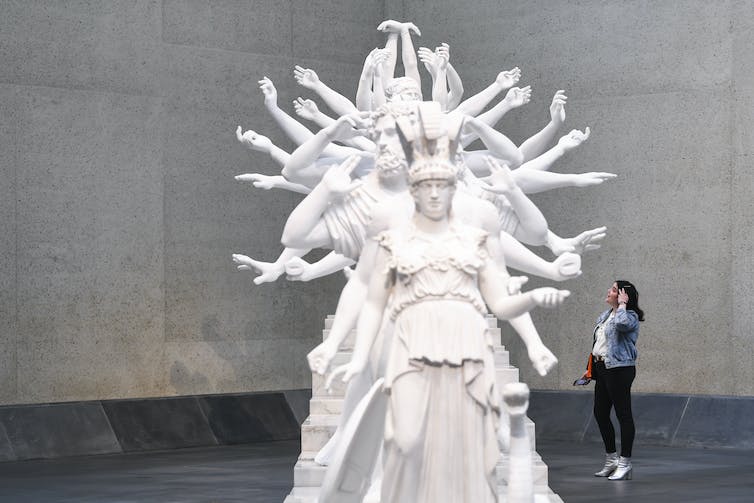 Then, COVID-19 struck. The gallery shut its doors on March 23, not re-opening until June 2. Visitor numbers remain small. Yesterday, only 250 came through the doors. This time last year they were in the thousands.

Mtizevich has yet to calculate the full cost of these dual disasters to the gallery’s revenue. He told The Conversation the act of keeping to budget while keeping faith with the National Gallery’s objectives is “not an easy job, a tightrope”.

He is adamant the collections policy will remain unchanged.