After the 2008 global financial crisis, Green New Deals were proposed in various countries as a way to pick up the pieces of the economy. The general idea is to create jobs while rebuilding societies, by targeting environmental innovation as the key to economic recovery.

We’re in the midst of another global financial crisis that’s infinitely more crippling than in 2008, and the global pandemic that brought it on shows no signs of easing. So is now really the right time to, yet again, advocate for a Green New Deal?

Read more: Why it doesn't make economic sense to ignore climate change in our recovery from the pandemic

In his speech to the National Press Club last week, national Greens leader Adam Bandt reiterated his push for the deal. He lambasted the Morrison government’s economic response to COVID-19 in the federal budget, which largely shunned renewable energy investment, calling it “criminal”.

The Greens’ proposal echoes Labor, business, unions and environmental groups, and even some conservatives, who think green policies are vital to strengthen the economy post-pandemic.

And they’re right, the Green New Deal is explicitly designed to assist recovery after a crisis. With many countries already taking on similar ideas, the Coalition government’s steadfast investment in fossil fuels will only hold Australia back.

What is a Green New Deal?

The Green New Deal is an environmental version of economic stimulus, modelled upon US President Franklin Roosevelt’s New Deal of massive public spending to create jobs after the 1930s depression.

It couples climate action with social action, creating jobs while reducing emissions, and reducing energy costs by adopting renewables. It’d come at a cost, however, to the fossil fuel industry.

The Greens want Australia to quit coal by 2030, and have an independent authority, Renew Australia, to manage a just transition for workers, create jobs and see no one left behind in the transition to 100% renewable energy.

Even the International Monetary Fund sees a global green fiscal stimulus, with investment in climate change action and transitioning to a low carbon economy, as the right response to the COVID crisis.

Green New Deals around the world

In the socially democratic Scandinavian countries, green-led economic recovery has been the go-to policy response to political, banking, fiscal and resource-based economic crises in recent decades.

Energy taxation, offset by cuts in personal income tax, and social security contributions have driven economic recovery. As a result, Nordic economies have grown by 28% from 2000–17, while carbon emissions have fallen by 18%.

In late 2019, before the onset of COVID, the European Union announced a Green New Deal worth €1 trillion in public and private investment over the next decade to achieve carbon neutrality by 2050.

However, this funding is no longer assured. The COVID crisis has put a hole in EU finances, caused divisions over spending priorities and seen few environmental strings attached to member country bailouts. 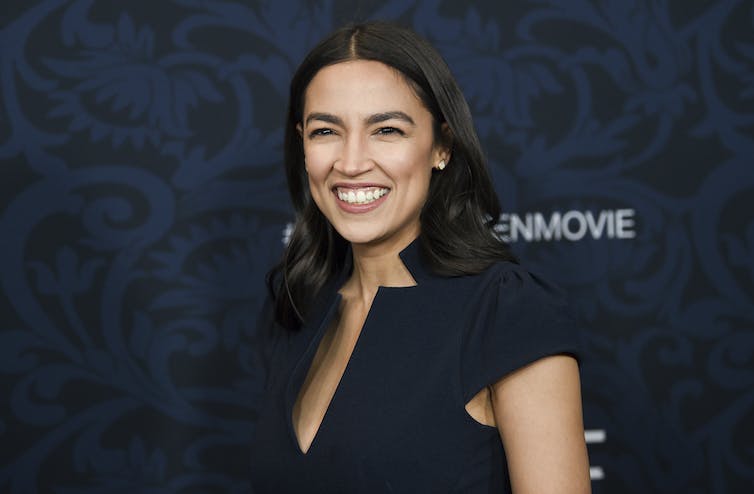 Alexandria Ocasio-Cortez is spearheading the Green New Deal in the US. Evan Agostini/Invision/AP

In the US, the Green New Deal featured strongly in the Obama administration’s grappling with the global financial crisis. Now, during the pandemic, it’s featuring again as a proposal from the Democrats.

Between September 2008 and December 2009, South Korea and China outstripped the post-GFC efforts of the rest of the G20 nations with their astonishing green stimulus spending of 5% and 3.1%, respectively, of GDP.

It’s clear nations around the world have decided a Green New Deal is exactly the right stimulus response to crises, including the current fallout from the global pandemic. So how is Australia tracking?

Australia risks being left behind

The lessons for Australia are, firstly, that it risks being left behind in the technological advances that come with shifting to a greener economy, if it neglects the environment in its COVID stimulus planning. 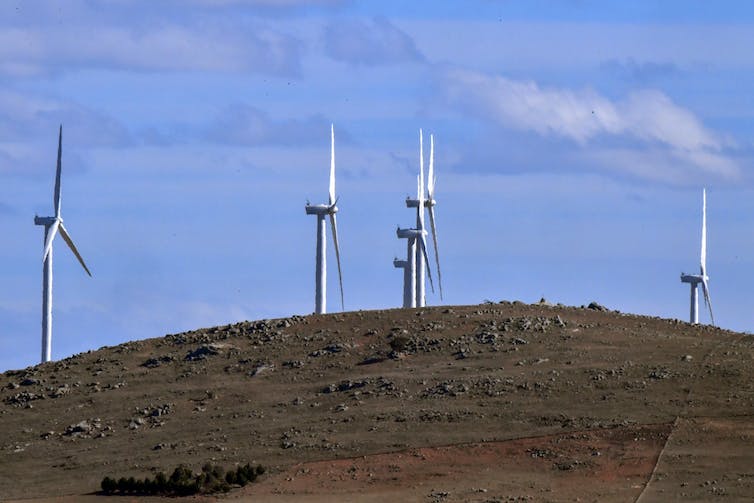 It should embrace the COVID crisis and the climate crisis as dual challenges, given Australia’s urgent need to reduce its emissions in electricity, transport, stationary energy, fugitive emissions and industrial processes.

Australia can be confident investment in clean energy that sets it on the path to carbon neutrality by 2050 will not only be rewarded economically, but also diplomatically, as it joins the global, willing climate coalition.

The UN chief economist, Elliott Harris, has called for Australia and other nations to

place more ambitious climate action and investment in clean energy at the centre of their COVID-19 recovery plans.

Instead, the Coalition government has given fossil fuels four times more stimulus funding than renewables, and has prioritised coal-fired power, carbon capture and storage, and gas industry expansion in its recent federal budget.

This is a risky investment strategy. The International Energy Agency sees a poor economic future for fossil fuels, with demand for coal on the decline and jobs in renewables expected to increase.

However, the government’s COVID advisory commission — led by a former mining executive, and criticised by independent MP Zali Steggall for lack of transparency — is recommending a gas-led, not green-led, recovery.

If the Coalition were to attempt it, a Green New Deal would ease the shift away from fossil fuels. It would focus, as such deals do elsewhere, on creating jobs by accelerating the transition to a low-carbon economy. It’s time to get on board.