The death in mid-September of Ruth Bader Ginsburg thrust the issue of Supreme Court appointments into the heart of the US presidential election. The issue has been hard to avoid even here in Australia.

The contrast with appointments to our own High Court of Australia could not be more stark. Most Australians would be unaware the High Court is about to get two new judges, with replacements for the retiring Geoffrey Nettle and Virginia Bell expected to be named as early as this week.

Fewer still could explain how those judges will be appointed, and what is involved in the process. 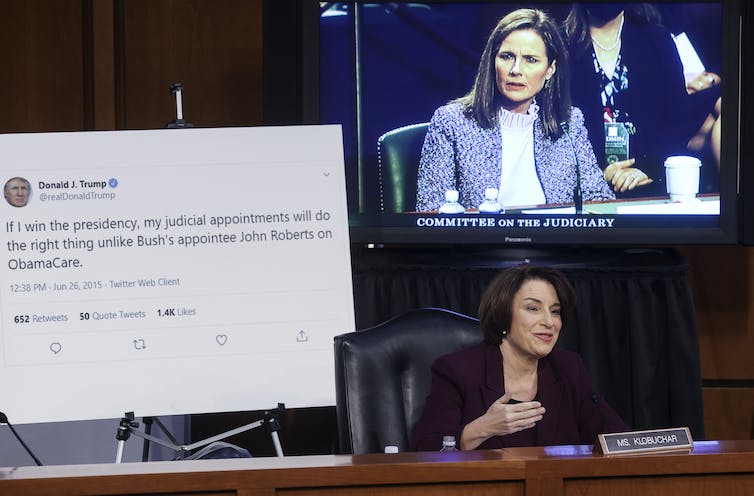 Barrett was questioned by the Senate Judiciary Committee last week as part of the Supreme Court nomination process. JONATHAN ERNST/POOL/EPA

The US Supreme Court and the High Court of Australia perform similar constitutional roles: both courts resolve technical legal cases, as well as those of enormous political significance. Both also have the power to strike down legislation.

But whereas appointments to the US Supreme Court are a highly visible festival of political intrigue and showmanship, the process in Australia is a secretive affair occurring strictly behind closed doors.

Even avid court watchers are left to speculate who will be appointed to replace retiring judges, as well as when such appointments will even be announced.

While our judges may prefer their relative anonymity, the process for choosing who sits on the highest court must be more transparent. Our system is beginning to look outdated.

Read more: What would Amy Coney Barrett, Trump's pick for the Supreme Court, mean for abortion rights in the US?

Huge discretion to appoint any lawyer to the court

When the High Court was created in 1903, it comprised three judges. Over the past 120 years, the size of the bench has expanded to seven. Following a referendum in 1977, a mandatory retirement age of 70 was introduced.

The justices of the High Court […] shall be appointed by the governor-general in council.

In practice, this means judges are nominated by the prime minster following advice of the cabinet, with significant weight given to the recommendation of the attorney-general.

The Constitution does not mention qualifications for High Court judges. The High Court of Australia Act 1979 does require appointees to have been either a judge of an Australian court or enrolled as a legal practitioner for at least five years. This minimal threshold provides a very low bar for eligibility.

Similarly, the requirements for vetting judges are scarce. The High Court of Australia Act provides a minimum role for consultation with the states:

Where there is a vacancy in an office of justice, the attorney-general shall, before an appointment is made to the vacant office, consult with the attorneys-general of the states in relation to the appointment.

Such consultations occur in private. There is no requirement for how extensive they must be, nor do they need to factor into the final decision at all. A five-minute session at the end of a National Cabinet video conference would suffice. 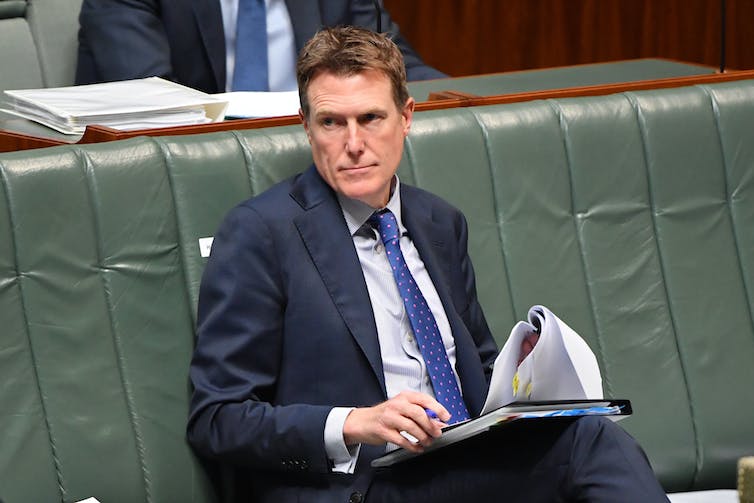 Attorney-General Christian Porter has said he won’t conduct interviews with the leading candidates for the court. Mick Tsikas/AAP

In practice, these provisions grant huge discretion to the cabinet to appoint almost any lawyer they wish.

Fortunately, the country has organically developed some strong political conventions to guide the process, including commitments to make appointments based on merit, as well as geographic and (more recently) gender diversity. Unlike the US, a judge’s political leanings are not overtly taken into account.

While a handful of judges have been former politicians, by and large we have been blessed with an apolitical bench populated by the most eminent judges and lawyers in Australia.

However, both the Trump administration in the US and the Johnson government in the UK have shown just how brittle political conventions can be. Once those conventions shatter, the social legitimacy of public institutions — including courts — can quickly evaporate.

Ways to make our system more open and fair

Our system may seemingly work well, but there are ways we could reform the appointment process to make it more open.

One option is to beef up the role of the state attorneys-general to more actively involve them in the decision.

This may have contributed to a significant centralisation of power in our federation. The High Court is supposed to be the nation’s court, not a tool of the Commonwealth. Direct involvement of the states in the appointment process may moderate any potential for partisan (as in, pro-Commonwealth) judges to be appointed.

Secondly, and more radically, we could minimise the role of political interests in the process by adopting a more open and accountable method.

We could look to the UK for models to follow. For lower court appointments, the UK uses a judicial appointment commission — an independent body — that selects candidates based on merit in a “fair and open competition”.

For Supreme Court appointments, a statutory selection committee makes recommendations to the lord chancellor, who has limited capacity to reject candidates or ask the committee to reconsider.

This new process has been stunningly successful, though there are some lingering concerns over the lack of diversity on the court.

Thirdly, we could minimise the potential for a single appointment to dominate the High Court for years by imposing term limits on judges.

After Justice Edward McTiernan reluctantly retired in 1976 at the age of 84 (and after 46 years on the bench), a constitutional retirement age of 70 was introduced. 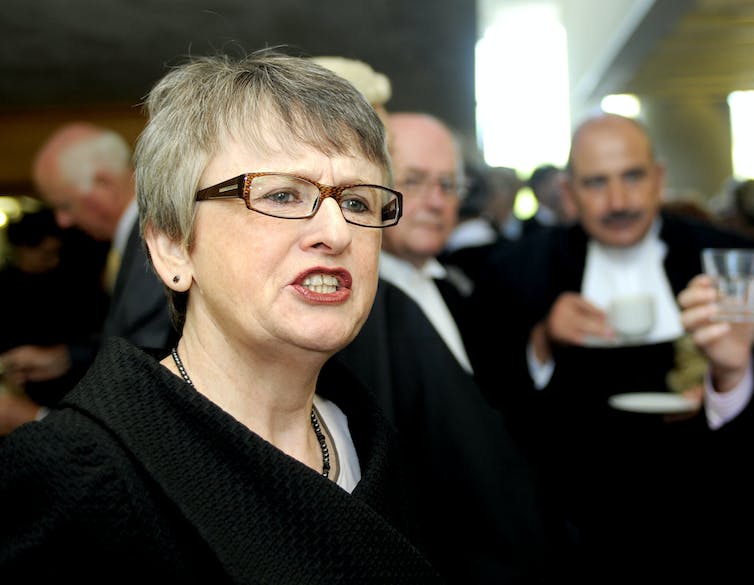 While this prevents judges from clinging to their positions into very old age, a younger appointment can still serve for many decades.

Justice James Edelman, for example, was appointed to the court in 2017 at age 43 and is not due to retire until 2044. This potentially creates an incentive for politicians to appoint a sympathetic judge at a young age in an attempt to exert influence on the court for a long time.

One approach may be to replace the retirement provision with a term limit of 10 years. This would encourage the appointment of judges at the prime of their judicial careers with the necessary experience for the job, but prevent anyone from sitting on the court for decades.

Such reforms could enhance the functionality and social legitimacy of our courts, while avoiding the political infighting of the US approach. What seems increasingly clear is the current secretive and archaic process is beginning to look decidedly inappropriate for contemporary Australia.