ON THE PILL: In this seven-part series we explore the history, myths, side-effects and alternatives of the pill, and why it’s the most popular form of contraception in Australia.

The female contraceptive pill has helped millions of women take control of their fertility and reproductive health since it became available in 1961. Yet a male equivalent has yet to be fully developed. This effectively leaves men with only two viable contraceptive options: condoms or a vasectomy.

Yet, studies aimed at developing an effective male pill have been dogged by issues such as severe side effects. Most recently, a study that injected men with the hormones testosterone and progestogen – similar to hormones found in the female pill – had to be stopped early.

Read more: Why the male 'pill' is still so hard to swallow

The study, from 2016, showed pregnancy rates for female partners of men receiving the injections fell below that typically seen for women on the pill.

But the study was cut short due to reports of adverse side effects including acne, mood disorders and raised libido. For the men taking part, these side effects proved too severe for them to continue, despite the desired drop in sperm production.

However, many people may see these side effects as relatively minor compared to those suffered by women on the pill, which include anxiety, weight gain, nausea, headaches, reduced libido and blood clots. 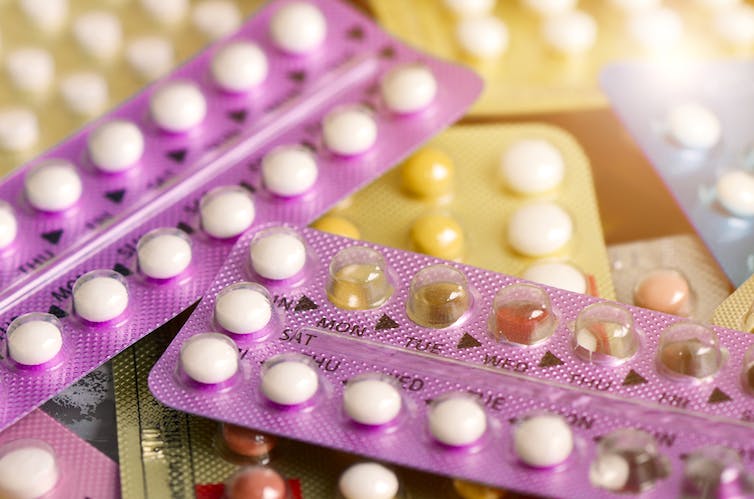 No human trials of the male pill have successfully provided contraception with tolerable side-effects. Areeya_ann/Shutterstock

Male contraceptives have been under development for at least 50 years. However, the drive to bring a male contraceptive onto the market has stalled for two main reasons.

First, there is a general pessimism of men towards taking a contraceptive pill, especially in countries such as India.

Second, the global success of the female pill provides little incentive for pharmaceuticals to invest in a male pill. Globally, the female pill is the third most-used form of contraception, with a projected market value of nearly US$23 billion by 2023.

Despite these setbacks, a new way of thinking about male contraception is taking shape. Here, the focus has shifted from stopping sperm production to stopping the sperm being able to fertilise the egg.

The clean sheet pill effectively works as its name suggests: preventing the release of sperm.

The clean sheet pill has two main selling points. First, by preventing the release of sperm and the fluid they are carried in, the clean sheet pill simultaneously prevents unwanted pregnancy and the spread of sexually-transmitted infections.

Second, because the pill does not affect the feeling of orgasm, there is no reduction in male sexual pleasure.

Unfortunately, the clean sheet pill has so far only been tested in animals. As such, a version for human use is probably ten years away from being developed. 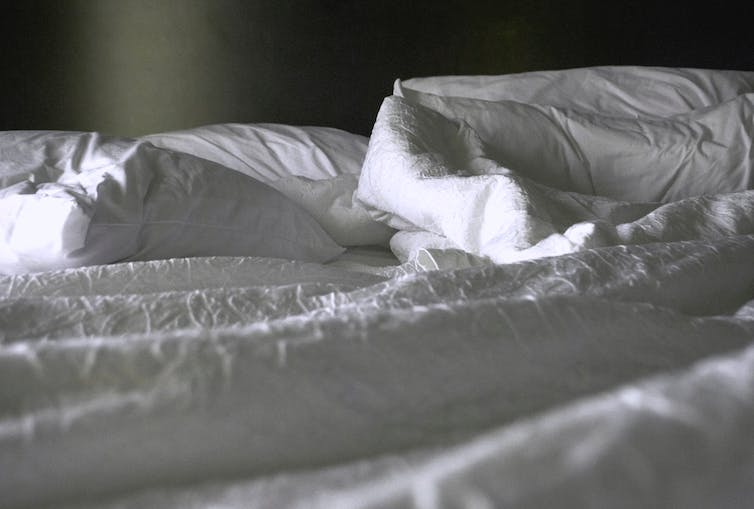 The clean sheet pill is good idea but is still in the early stages of development. Madi Doell

One of the downsides of a vasectomy is that it can render a man permanently sterile. However, the recent development of a product call Vasalgel may offer men a serious alternative to a vasectomy.

Vasalgel is a long-term, non-hormonal yet reversible form of contraception. This offers benefits over both hormonal contraceptives with their side effects as well as the permanency of a vasectomy.

Vasalgel is polymer that is injected into the vas deferens, the tube that carries sperm from the testes. This allows the movement of fluid, but stops the passage of sperm.

In a trial in monkeys, Vasagel was found to be 100% effective at preventing conception. In separate studies in animals, the effect of Vasagel was easily reversed with a simple second injection to dissolve the polymer.

If these effects are replicated in men, this could offer a low-cost, minimally invasive and effective contraceptive that is also reversible.

If the success of animal trials can be replicated in humans, here’s how Vasagel would work in humans.

A deadly, heart-stopping poison might not sound like a good starting point for a new male contraceptive. However, researchers have shown that a toxic compound call oubain can be be used to slow down the swimming of sperm.

Researchers already knew that oubain could affect male fertility. But the cardio toxic effects of oubain prevented scientists from exploring its effects on male reproduction in any detail.

By modifying the structure of the oubain molecule, researchers showed it can be used to reduce the motility (ability to swim) of rat sperm while being non-toxic to the heart.

While research into male contraceptives have been ongoing for nearly 50 years, we still seem to be at least “five to ten years away” from an effective male pill.

Read more: We won't have a male contraceptive until we change our understanding of risk

Potential new targets for male contraceptives are being developed and tested scientifically all the time. However, without the significant input and push from big pharmaceutical companies, these discoveries may never see the light of day.

With the cost of developing a new drug to market estimated at US$2.6 billion, the burden of family planning looks to remain firmly on the shoulders of women for now.