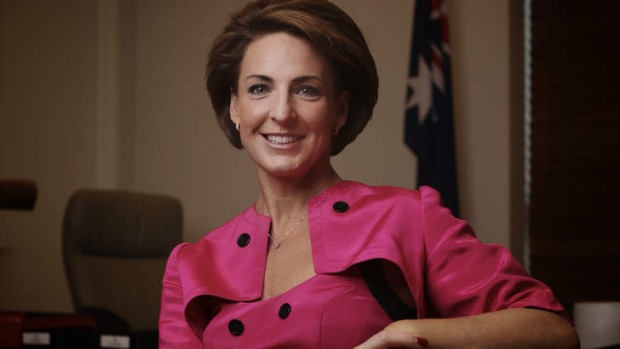 Increasing the number of women in leadership has led the agenda at a roundtable in Melbourne today, co-hosted by the Minister for Women, Senator the Hon Michaelia Cash and President of Chief Executive Women (CEW), Diane Smith-Gander.

The roundtable was an opportunity for leading business figures and Government to discuss how they can work together to better support Australian women to attain leadership roles.

The roundtable is one of a series of meetings Minister Cash is holding with business as part of the Coalition Government’s agenda to boost women’s workforce participation.

“The outcomes of today’s roundtable will be shared across Government to inform our economic reform agenda – such high calibre collaboration is invaluable,” Minister Cash said.

“We know organisations perform better with a more diverse leadership team - the evidence is irrefutable in relation to the financial benefits that gender diversity can bring.”

“Gender diversity in senior leadership results in more representative decision-making and enhances an organisation’s ability to deliver value to its clients. This holds true across both business and Government.”

Speaking at the roundtable, Diane Smith-Gander said the preconceived ideas of female skills and leadership style along with gendered interpretations of merit hinder women, regardless of sector.

“It is up to us, as leaders in Australian business and Government, to role model the change we want,” Ms Smith-Gander said.

“Where there are lessons to be learned, we must share those insights.”

“The Government is proud to help extend the scholarship programs to experienced women working in STEM,” Minister Cash said.

“This financial assistance will also go towards the launch of a travelling fellowship to promote STEM education among girls.”

“Ensuring Australian girls enter into STEM industries will deliver significant benefits to our country, our economy and our people in the coming decades. By embracing the immense opportunities that exist in STEM industries women can help to reduce the gender pay gap, have greater financial security and ensure they are equipped to fill the jobs of the 21st Century.”

“Supporting women to work in these jobs of the future is good for gender diversity, good for business and good for the economy.”

Minister Cash today also announced new BoardLinks Champions to help increase the number of women in leadership positions. BoardLinks is a database connecting Government with women seeking appointment to a Government board.

“It is vital for Government to work closely with business to meet our gender diversity target of women holding at least 40 per cent of positions on Australian Government boards,” Minister Cash said.

The new Champions are leading Australian business figures, who will work with Government to strengthen the BoardLinks programme.

“The new Champions are all highly accomplished and esteemed Australians who will work to promote the benefits of gender-diverse boards.”

Today also saw the release of the Gender Balance on Australian Government Boards Report 2014-15, which provides a snapshot of progress in meeting the gender diversity target.

“The measures I have announced today are further proof of the practical actions the Government is taking to get more women into leadership positions, including Government boards,” Minister Cash said.

“The findings of the Report strengthen my resolve to step up the work we are doing to encourage diversity within the Government.”

The Report shows that ten portfolios have now achieved or even exceeded the gender diversity target and the majority of portfolios have made a net improvement over the past year.

New board appointments have also risen by almost 2 percentage points to 38.4 per cent.

The full Report can be found here: http://www.dpmc.gov.au/office-women/leadership/gender-balance-australian-government-boards 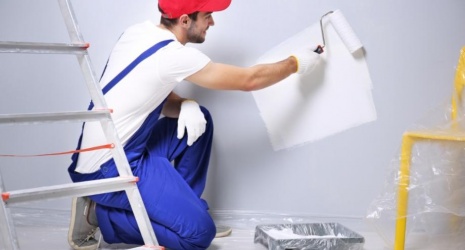 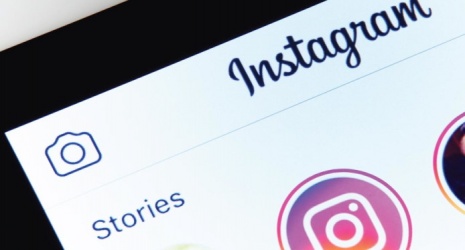 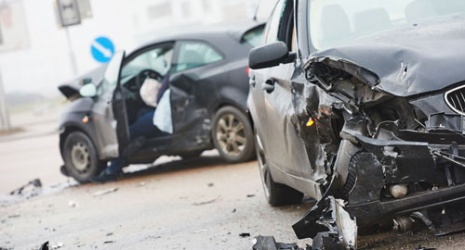 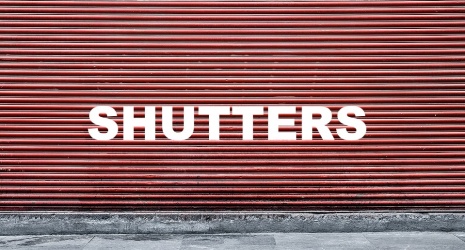 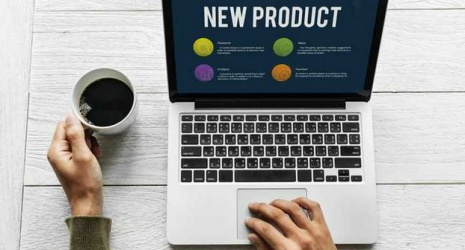 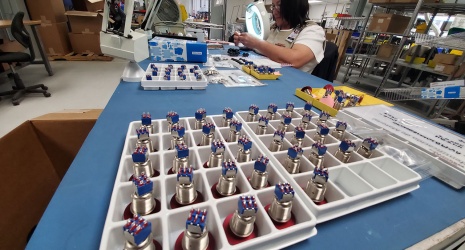