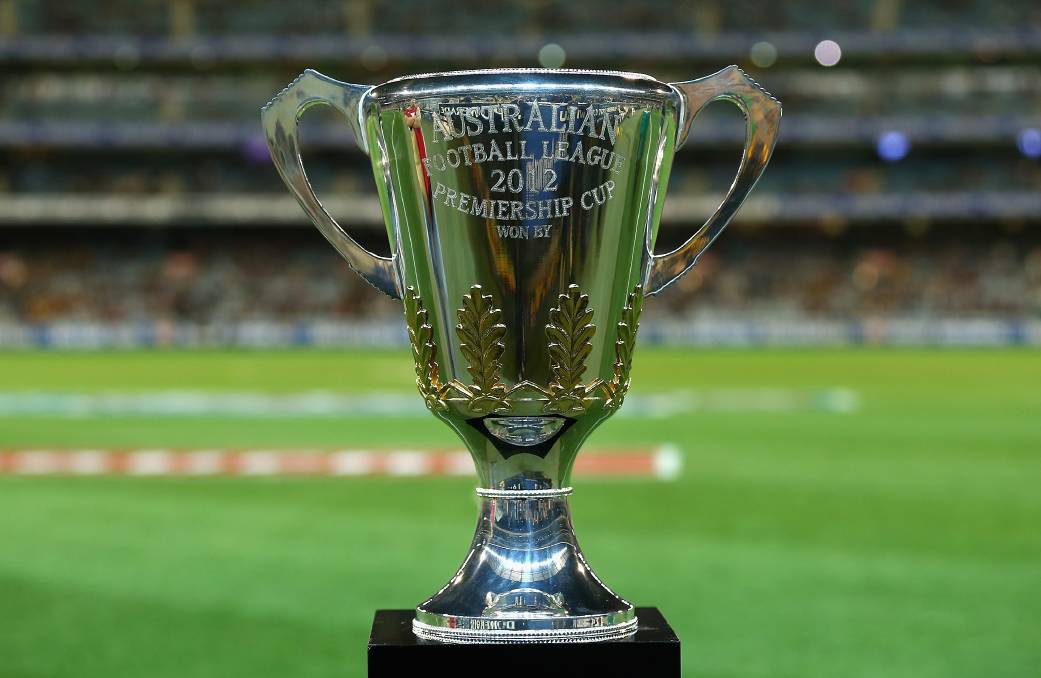 AFL teams that over-prepare for this year’s finals season will “cook” themselves mentally, clinical psychologist Dr Craig Harms warns in the latest episode of ECU podcast Body of Knowledge.

Dr Harms, who has worked with professional football, rugby and cricket athletes for more than 20 years, says players’ mental preparation for finals is equally, if not more, important as their physical preparation.

“Particularly before night games, players should, as much as possible, be a normal person, read the newspaper, have a good breakfast and not even think about football at all.”

The psychology of success

Dr Harms, from ECU’s School of Arts and Humanities, said modern AFL coaches needed to be amateur psychologists to get the most out of their playing list, particularly at the pointy end of the season.

“One of the most important thing that coaches can do is encourage good goal setting, both for individual players as well as the team as a whole.

“This helps players have certainty around what their role is in the team. When players understand what their roles are, they can be much more certain about what’s expected of them and they can relax a bit more into the game.

“Having role clarity really helps players relax more in what can be a very challenging environment.”

Dr Harms says players should limit how much time they spend on social media in the lead-up to
big games.

“Social media is a part of modern sport, and certain players have a brand and part of that is having a presence on social media,” he said.

“But social media can be a massive distraction as well. It’s about striking the right balance, so for senior players who have a brand, you might encourage them to limit posting in the couple of days before a game.

“As a general rule, I would say that less social media is better through the finals.”

Dr Harms’ other tips for coaches are: You can listen to more of Dr Harms’ tips in Body of Knowledge episode 6 – Sporting mind games here.
https://counter.theconversation.com/content/115148/count.gif?distributor=republish-lightbox-advanced