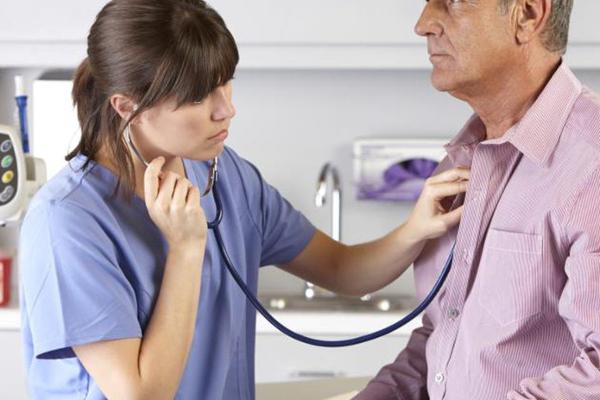 If you’ve ever been to the doctor and received a casual check-up (and our money is on this being highly likely), you would have had your heart rate checked with a stethoscope. If you hadn’t guessed yet, the stethoscope transfers sound vibrations that are created by your heart through the stethoscope and into the ear piece of your doctor, who will be typically listening attentively. Although this instrument might seem a bit uninteresting on the surface, its development furthered the medical world quite significantly. The origins of the stethoscope are quite fascinating, so in this article we take a look at what exactly lead to its development.

How it all began

Although the humble stethoscope has evidently evolved with modern examples like the Littmann Classic III favoured by medical professionals, that shouldn’t mean that the traditional acoustic stethoscope should be ignored altogether. In fact, understanding the simplicity of its creation might give you even more appreciation considering how important this device is for doctors and specialists. It all started in 1816 when French doctor Rene Laennec used a long, rolled up paper tube to concentrate and funnel sound from the patient's chest to his ear, which is a basic version of how stethoscopes still work to this day. Laennec was pleased to find that he would able to hear vital heart and lung sounds much more clearly than he was used to – he then named his ground-breaking new device a "stethoscope," with the name a combination of two important Greek words: stethos (chest) and skopein (to view or see). It wasn’t long before this primitive design was improved upon by New York resident George P. Camman, who developed the first stethoscope that incorporated an earpiece for each ear twenty-five years later. This is the design that has then been used routinely in the medical world to great positive effect.

The further development of stethoscopes

Although the basic design that Camman developed was used for much of the 20th century, advancements in technology allowed for subtle variations of the same core concept to become possible. For example, it was in the early 1960s that Dr. David Littmann of the aforementioned stethoscope product, improved upon the basic formula once more. Littman, a Harvard Medical School professor, was a well-recognised cardiologist and expert on electrocardiography, skills that helped him create and patent a new stethoscope that allowed for far superior acoustical performance. It was at this point that the stethoscope turned from a useful tool in an extremely powerful diagnostic device, and it was only as technology advanced in the last few decades that the basic device was improved on further. These updates were much less impactful than Littmann’s design, and simply served to streamline use of the stethoscope. These additions include background noise suppression, Bluetooth connectivity, incorporated LCD screens and similar improvements that feel very at-home in this digital age.

The significance of stethoscopes

While the stethoscope has undergone some evolutions, the core process has always remained consistent – for over one hundred years, patients have experienced their physician applying a device to their chest and watched them listen thoughtfully. This experience for many is the classic doctor experience, and the role of the stethoscope in this should make it clear that this medical equipment is much more than the sum of its parts.