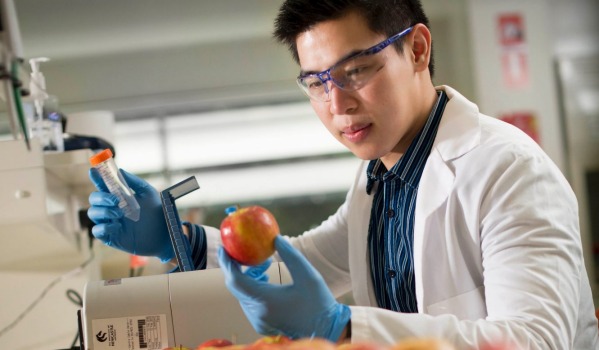 Research released today highlights that there will be a huge learning curve for most Australians following the Federal Government’s recently announced roll out of telehealth and telecare initiatives, allowing people to access healthcare professional appointments remotely due to the need for social distancing.

The study, commissioned by communications agency Red Havas Australia, found that for many Australians this will be their first experience with digital health. A mere eight per cent declared they had used virtual care before (e.g. online consultations) while 46 per cent said they would rather see a healthcare professional in person.

While health technologies will be necessary to support those needing remote access to healthcare services, 84 per cent of Australians surveyed didn’t feel confident in using health technology. Seven in ten (69 per cent) also hesitated to use a form of digital healthcare due to concerns about data security and protection.

It’s not only older generations that struggle with health tech, with the research showing that regardless of age Australians still lack confidence in the use of health technology. While those in the Gen X and Millennial generations were marginally more likely to be confident health tech users (18 per cent), even the most “digitally native” generation, Gen Z, were the least likely to feel confident (ten per cent) – being even more likely to struggle than Baby Boomers (15 per cent).

Sue Cook, Head of Healthcare, Red Havas Australia, said that while technology companies play a vital role keeping Australians connected with their healthcare providers during this challenging period, it was important to be mindful that consumers still have a way to go to feel confident with engaging with new technologies.

“There are simple and effective considerations for health technology providers to make a meaningful difference to ensure that every Australian is able to not only access, but to feel at ease with these new technologies,” Ms Cook said.

“Communicating in the right way is imperative.  We need to ensure these services, which are so critical at this time, are being fully utilised so that vulnerable members of the community do not fall off the healthcare radar entirely.”

The research also found security concerns are Australia’s biggest barrier to using digital healthcare, felt by seven in ten people (69 per cent.) The most common concerns outlined were data hacking (43 per cent) and identity theft (42 per cent).

Less than one in five (16 per cent) felt confident understanding how their health data could benefit their healthcare and how to use health tech/data to manage their health.

“As we navigate through the COVID-19 crisis, it will no doubt force us to learn new ways of working, socialising and operating with services in a much different way that we are used to,” Ms Cook said. “Education will be key in ensuring a smooth transition so the onus will fall on technology companies to connect more meaningfully with Australians to instil confidence in using digital healthcare services.”


The research was commissioned by Red Havas and conducted by Lonergan Research. Lonergan Research surveyed 1,025 Australians aged 18+ throughout Australia, including both capital city and non-capital city areas. The survey was conducted online amongst members of a permission-based panel. After interviewing, data was weighted to the latest population estimates sourced from the Australian Bureau of Statistics.