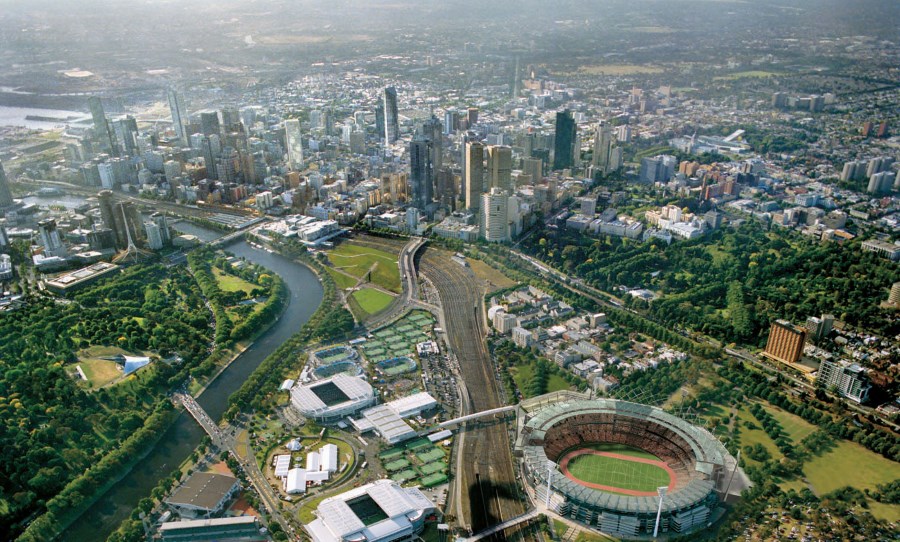 Acting Premier James Merlino and Minister for Tourism and Major Events John Eren opened the expanded MCEC facilities today, which will bring thousands of additional visitors to Victoria each year and add more than 900 new ongoing jobs across the precinct.

The expansion has added nearly 20,000 square metres of flexible, multi-purpose event space, including meeting rooms, banquet rooms and 9,000 square metres of new exhibition hall, along with a $150 million commercial development by Plenary Group and its partners, which includes a 347-room hotel and multi-deck car park.

Construction commenced in June 2016, with around 700 workers and up to 60 apprentices employed on-site, including local contractors such as Wantirna-based Camatic Seating who used more than 5 tonnes of recyclable plastic to produce the MCEC seats. In total, the expansion has used more than 80 percent local content.

MCEC is the main reason Melbourne is the national leader in staging major business events, delivering $274 million to the Victorian economy each year and accounting for around 2,250 jobs in the sector.

The bigger, better MCEC is expected to attract 74,000 international visitors every year, who will spend an average of $693 each day while in Melbourne, resulting in an annual $167 million boost to our economy.

MCEC celebrated its grand opening by hosting its first Malaria World Congress, and the expanded centre has a treasure trove of major business events booked for the future, including the Lions Clubs International Convention in 2024 which will be the largest cultural conference ever held in Victoria.

The Labor Government, Visit Victoria and the Melbourne Convention Bureau are working hard to attract the biggest and best business events to Victoria.

The Victorian Budget 2018/19 provided an additional $21.8 million over two-years to the Labor Government’s Business Events Fund to bring more of the world’s biggest conferences to the state.

“We’re investing more in major projects than any government in Victoria’s history – building infrastructure that creates jobs, grows our economy and makes Victoria the most liveable city in the world.”

“This world class facility is functional, adaptable and spectacular – and will provide a major boost to our city and our state.”

“MCEC is a key event destination in Melbourne, and the expanded facilities will ensure Victoria continues to hold bigger and better business events well into the future.”