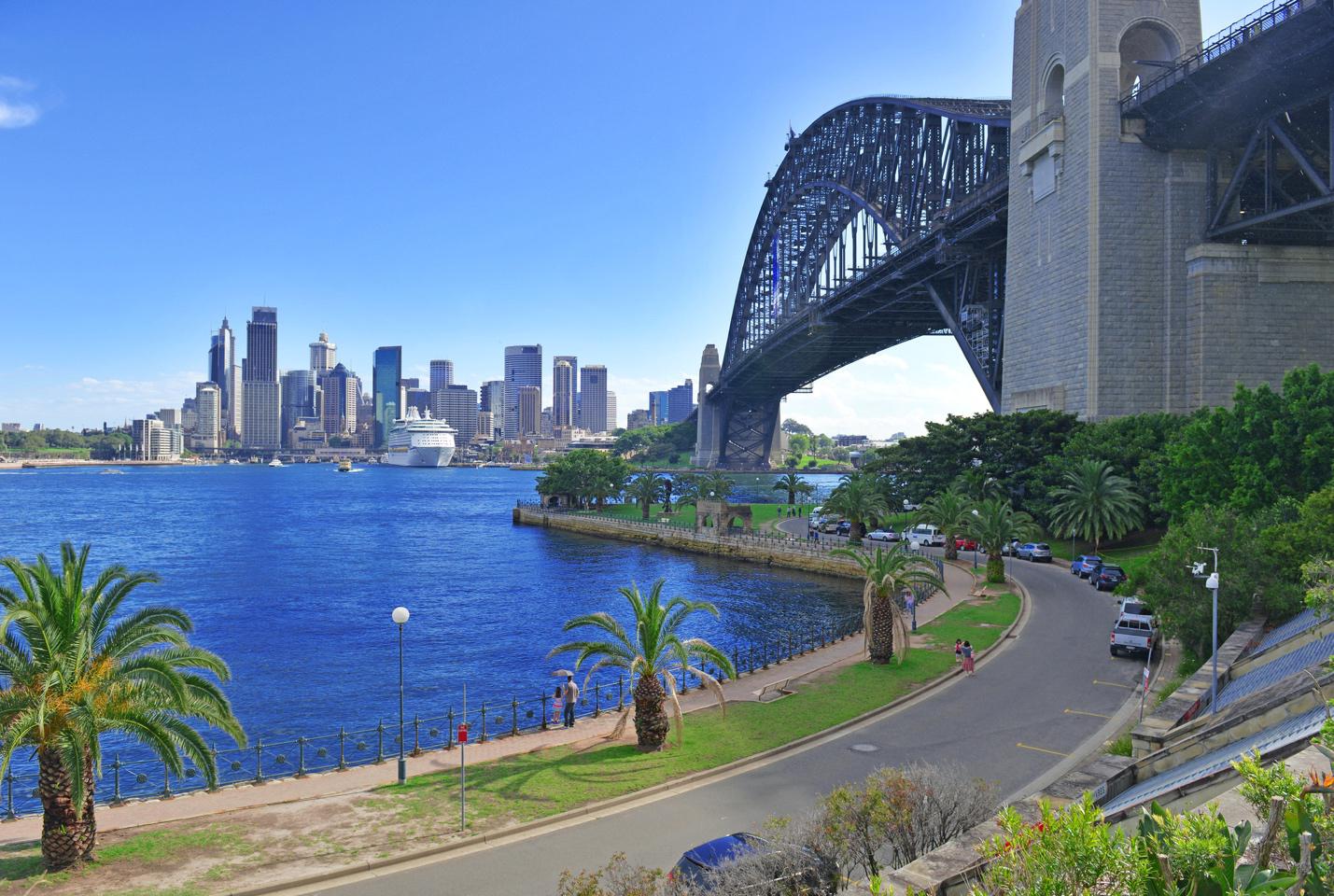 Ever wondered about the average cost of water in Sydney? Wonder no more – here's what the average Sydney resident pays for their water, and how you can reduce your water bill if it's a little high.

There are 3 parts to the average water bill in Sydney, but you may incur extra costs in some areas. Let's break it down.

Some residents may encounter the following charge, too.

The average cost of water in Sydney is:

Most people in Sydney pay their water bill quarterly, so you pay for 3 months' usage at a time.

Tips for Reducing Your Bills

Ready to cut your water bill? There are a few things you can do – here are our top 5 recommendations.

It sounds simple, but it's worth emphasising: the less water you use, the less you pay. So, don't waste time in the shower, and avoid baths where possible.

Do you leave the taps running when you brush your teeth, remove your makeup or do anything else around the sink? Again, you're just wasting water, which causes your bill to go up. Keep the taps off until you're actually using them.

If your toilet is a little on the older side, it won't have a dual flush button. Dual flush lets you use more or less water, depending on what you're flushing, so it helps you cut your water usage.

Whether it's a pesky drip behind the shower or a leaking tap, you should fix plumbing leaks as soon as you spot them. Otherwise, you're not just wasting water – you're potentially causing damage to your home.

Before you turn on the washing machine, wait until there's a full load. You'll waste less water if you run fewer wash cycles.

If you want to lower your water costs in Sydney, it's best to get help from a qualified plumber. Plumbers can help you identify hidden leaks and fix them before they become major problems. So, for more information on reducing your water bill or to arrange a callout, contact us now.