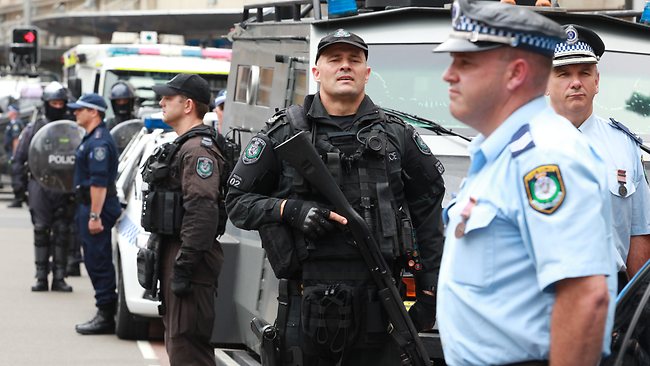 The Chair of the Legislative Assembly Committee on Law and Safety, Mr Geoff Provest MP, today announced that the Committee will conduct an inquiry into violence against emergency services personnel.

“I am deeply concerned at reports that a number of serious assaults have taken place against NSW emergency services personnel in the line of duty” said Mr Provest.  “The Committee shares my concern that anyone would see fit to assault an emergency worker.  These people perform invaluable work keeping our community safe and deserve to be treated with the utmost respect”.

The Committee will inquire into the extent of the problem, and the adequacy of measures to prevent and address it.  Specifically, the inquiry will consider:

any other related matter.

Mr Provest said that in conducting its inquiry, the Committee will have regard to:

“To confront this issue, we need to consider what tools we currently have at our disposal, and where there is room for improvement” said Mr Provest.

Further information about the inquiry, including information on how to lodge a submission, can be obtained by visiting the Committee’s webpage at http://www.parliament.nsw.gov.au/lawandsafety or by contacting Elspeth Dyer, Committee Manager, on (02) 9230 2214.