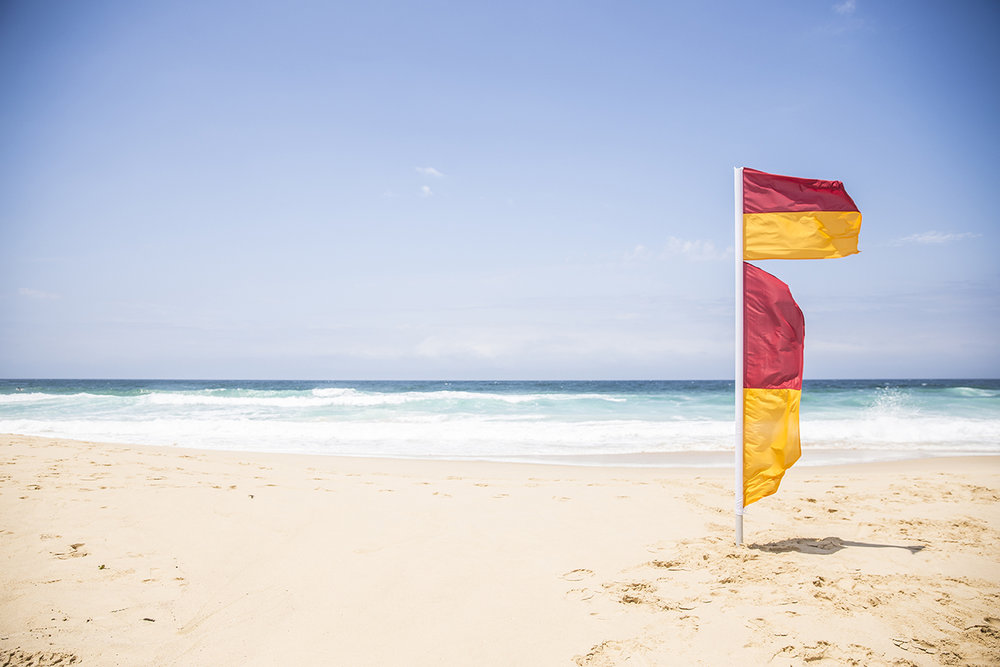 Following stellar seasons across the 2017-18 Summer the team will look to expand on Australia’s dominant trifecta in the youth competition at Life Saving World Championships 2018 (LWC2018) having won all three titles since the event inception in 2012.

“I love being able to compete in both sports and I look forward to competing for Australia in the National Youth team.”

Pallister dominated the National Age Swimming Championships last month picking up four gold medals. Pallister’s value in the surf events was on show however at QLD State Titles where she won 8 gold medals in a dominant showing.

Also selected for the squad is Anthea Warne (Cudgen Headland/Queensland RLS) who shows versatility across a range of events with strong backgrounds in Pool Rescue and Canoeing, and Keeley Booth (Avoca Beach) who was part of the three-test Surf Rescue series in New Zealand.

On the team selections Head Coach Brett Dowker said “We feel there is huge potential around this group of athletes we have selected to progress into the senior squad in coming years.

“All six females from the 2016 AYLT all made their Australian Open Capped debut over the 2018 campaign and we feel the potential is definitely there with this group, “ Dowker said.

On the sand the AYLT will be represented by two Sydney Branch debutants in Leah Rampoldi (North Cronulla) and Michael Hanna (Elouera).

Brendon Smith (Half Moon Bay/Victoria RLS) is another who had a strong showing at National Age Swimming Championships being selected alongside Pallister to swim at Junior Pan Pacs, held in Fiji in August 2018.

The team will participate in team camps in June and October to prepare for the Life Saving World Championships from the 16th November  to the 2nd of December in Adelaide.