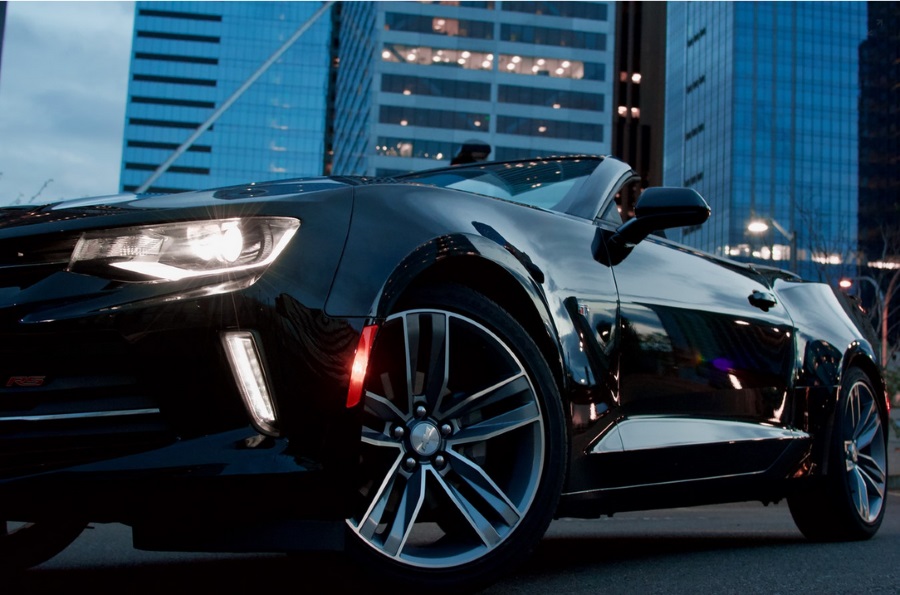 Australia’s government is facing a “crisis of complacency”, road expert, Dr. Jeremy Woolley, announced at a road safety conference in Sydney on Wednesday October 3rd. Woolley, who’s the director of the Centre for Automotive Safety Research, condemned the government’s failure to commit to a policy of zero road deaths. Specifically, he criticised a lack of leadership necessary to reduce the number of injuries and fatalities — as well as the the widespread disbelief the goal is even achievable. He called on Commonwealth to set a 2030 deadline for zero fatalities on city roads.

Woolley’s comments follow on from the recent National Road Safety Strategy Inquiry, which warned an estimated 12, 000 people will be killed in the next decade and 360, 000 injured if strategic action isn’t taken — along with a cost of over $300 billion. Specific areas, including some local governments and school zones, have already achieved zero road fatalities. “We already know we can tweak parts of the system to achieve that harmony, we just need to make sure we mainstream these practices and magnify their effect,” Woolley said.

The Commonwealth must act

Roughly 1600 people are killed and 50, 000 injured on Australian and New Zealand roads each year. Local government is responsible for 80% of Australia’s roads. The Commonwealth must therefore better support councils with resources to combat the death toll. “We’ve got a drip feed of death and injury that’s ongoing with no end in sight. We have a concern the scale of response is not suitable to make inroads and deliver a step change in the road trauma situation,” said Woolley. He also highlighted the need for agility in fixing issues responsible for causing fatality or injury — not immediately doing so costs hundreds of lives.

Fortunately, Australia’s roads have been getting safer over the years. Since 1996, fatalities have decreased from around 591 to 391 in 2017. Additionally, the NSW increased its road safety budget funding by billions to respond quickly to safety issues highlighted in serious accidents. Moreover, since 90% of car crashes worldwide are due to human error, it’s expected self-driving cars will dramatically reduce road toll — by as much as 50 million lives globally in half a century. Automated cars are safe and reliable meaning they can take action to prevent crashes and ensure the wellbeing of the driver and passengers.

But, until there’s widespread adoption of driverless cars, Australia needs to use alternate safety measures. The inquiry report recommended twelve steps for a zero death toll by 2050, including: greater accuracy matching speed limits with road conditions and greater investment in road safety partnerships with all government levels to eliminate high-risk roads. A national road safety governance review was also recommended for March 2019 to keep track of the country’s progress.