Free speech is in the news. Not least because several leading universities have adopted a “model code” to protect it on campus. And then there’s the Israel Folau saga, and debate over whether his Instagram post was free speech, or just hate speech.

If the Bible is to be believed, humans have sought knowledge since Eve. They have been disagreeing since Cain and Abel. From long before kings, people have been subject to rulers with a vested interest in controlling what was said and done.

Humans have always had a need to ask big questions and their freedom to ask them has often pushed against ortodoxies. Big questions make many people uneasy. Socrates, killed by the Athenians for corrupting the youth in 399 BCE, is only the most iconic example of what can happen when politics and piety combine against intellectuals who ask too many questions.

Or questions of the wrong kind.

In all this, there’s an implicit idea we understand the basic meaning of “free speech”, and we are all entitled to it. But what does it really mean, and how entitled are we?

Where does it come from?

The Ancient Greek Cynics – who valued a simple life, close to nature – valorised “parrhesia” or frank speech as an ethical, not a legal thing. Ancient polytheism (the belief in many gods) made the idea of religious intolerance unheard of, outside of condemning the odd philosopher.

But it was only in the 17th and 18th centuries that arguments for religious tolerance and the freedoms of conscience and speech took the forms we now take for granted.

Protestantism, which began in Europe in the early 16th century, challenged the authority of the Catholic Church and its priests to interpret the Bible. Protestants appealed to individuals’ consciences and championed the translation of the Holy Book into the languages of ordinary people.

Protestant thinker John Locke argued, in 1689, that no person can compel another’s God-given conscience. Therefore, all attempts to do this should be forbidden.

At the same time, philosophers began to challenge the limits of human knowledge concerning God, immortality and the mysteries of faith.

People who claim the right to persecute others believe they know the truth. But the continuing disagreements between different religious sects speaks against the idea God has delivered his truth uniquely and unambiguously to any one group.

We are condemned by the limits of our knowledge to learn to tolerate our differences. But not at any cost. 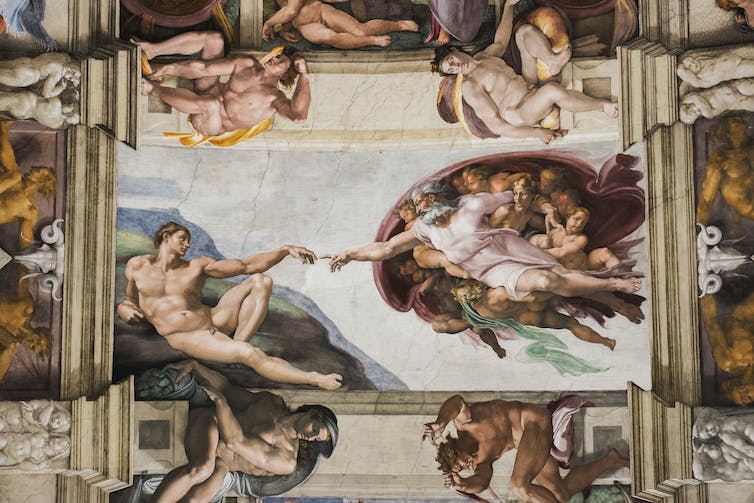 We are condemned by the limits of our knowledge to learn to tolerate our differences. from shutterstock.com

Defending freedom of conscience and speech is not an unlimited prospect. None of the great 18th century advocates of free speech, such as Voltaire, accepted libel, slander, defamation, incitements to violence, treason or collusion with foreign powers, as anything other than crimes.

At stake in these limits of free speech is what 19th century philosopher John Stuart Mill called the “harm principle”. According to this idea, supposedly free speech that causes or incites harm to others is not truly “free” at all.

Such speech attacks the preconditions of civil debate, which requires a minimum of respect and safety for one’s opponents.

Mill also held that a good society should allow a diversity of views to be presented without fear or favour. A group in which unquestioned orthodoxy prevails may miss evidence, reason badly, and be unduly influenced by political pressures (making sure the “right” view is maintained).

A society should be able to check different views against each other, refute and rectify errors, and ideally achieve a more comprehensive and truer set of beliefs.

Critics of Mill’s diversity ideal have said it mistakes society for a university seminar room. They contend politicians and academics have a more qualified sense of the value of seeking knowledge than impartial inquirers.

This criticism points to the special place of universities when it comes to concerns surrounding freedom of speech, past and present.

Read more: Dan Tehan wants a 'model code' on free speech at universities – what is it and do unis need it?

When the great medieval universities were founded, they were established as autonomous corporations, as against private businesses or arms of public government.

If free inquiry to cultivate educated citizens was to flourish, the thought was, it must be insulated from the pressures of economic and political life. If an intellectual is a paid spokesman of a company or government, they will have strong incentives to suppress inconvenient truths, present only parts of the evidence, and to attack opponents, not their arguments, so as to lead critics from the trail.

A large part of the medieval syllabus, especially in the Arts faculties, consisted of teaching students how to question and debate competing opinions. The medieval summas reflect this culture: a form of text where propositions were raised, counter-propositions considered and rebutted, and comprehensive syntheses sought. 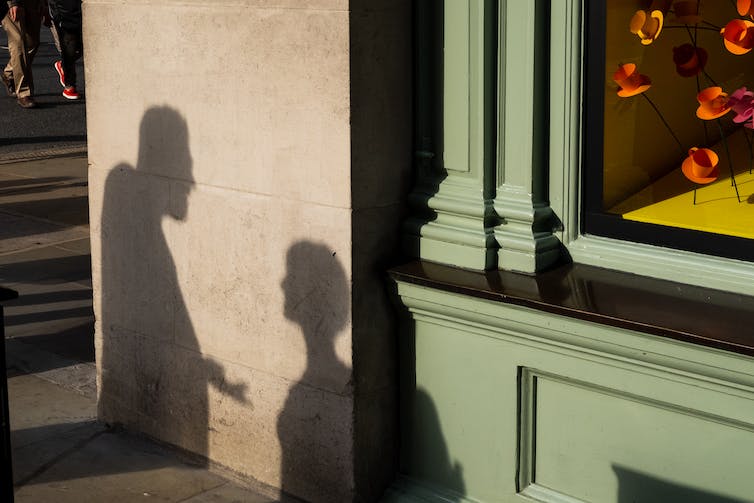 Students were taught to debate by putting forward an argument and addressing counter-arguments. Jonathan Sharp/Unsplash

This is not to deny some counter-positions were beyond the pale. It served a person well to entertain them only as “the devil’s advocate”.

And at different times, certain propositions were condemned. For instance, the so called “Condemnations” of 1210-1277 at the medieval University of Paris, constrained a set of teachings considered heretical. These included teachings of Aristotle such as that human acts are not ruled by the providence of God and that there was never a first human.

At other times, books considered immoral by the Roman Catholic Church were burnt or put on the Index of prohibited works. And those that published such works, such as the 12th Century philosopher and poet Peter Abelard, were imprisoned.

Such practices would survive well into the 18th century in Catholic France, when encyclopedist Denis Diderot suffered a similar fate.

Early modern forms of scientific inquiry challenged the medieval paradigm. It was felt to rely too much on an established canon of authorities and so neglect peoples’ own experiences and capacities to reason on what these experiences revealed about the world.

Read more: What exactly is the scientific method and why do so many people get it wrong?

Philosopher Francis Bacon, sometimes known as the father of empiricism, argued we cannot rely on the books of professors. New ways of asking questions and testing provisionally held hypotheses about the world should become decisive.

Since nature is so vast, and humans so limited, we would also need to inquire as part of a shared scientific culture, rather than placing our faith in individual geniuses.

Each inquirer would have to submit her results and conclusions to the scrutiny and testing of their peers. Such dialogue alone could make sure anyone’s ideas were not the fancies of an isolated dreamer.

Without this form of freedom of inquiry, with active fostering of dissenting voices, there could be no sciences.

Where are we now?

People from different political camps agonise about the fate of free speech. Those on the right point to humanities departments, arguing an artificial, unrepresentative conformism presides there. Those on the left have long pointed to economics and business departments, levelling similar accusations.

All the while, all departments are subject to the changing fate of universities that have lost a good deal of their post-medieval independence from political and economic forces.

So, the situation is not as simple as the controversies make it.

On one hand, charges of ideological closure need to be balanced against the way a certain (already discovered) truth exerts what philosopher and political analyst Hannah Arendt termed a coercive value.

No one is intellectually “free”, in any real sense, to claim the earth is flat. Blind denial of overwhelming evidence, however inconvenient, is not an exercise of liberty.

Read more: No, you're not entitled to your opinion

On the other hand, in more behavioural disciplines like politics, there is no one truth. When learning about social structures, to not consider conservatives as well as progressives is to foreclose students’ freedom of inquiry.

To teach a single economic perspective as unquestionably “scientific”, without considering its philosophical assumptions and historical failings, is likewise to do free inquiry (and our students) a disservice.

The question of how we should teach openly anti-liberal, anti-democratic thinkers is more complex. But surely to do so without explaining to students the implications of these thinkers’ ideas, and how they have been used by malign historical forces, is once more to sell intellectual freedom (and our democracy) short.

The final curve ball in free speech debates today comes from social media. Single remarks made anywhere in the world can now be ripped from their context, “go viral”, and cost someone their livelihood.

Freedom of speech, to be meaningful, depends on the ability of people of differing opinions to state their opinions (so long as their opinions are not criminal and don’t incite hatred or violence) without fear that, by doing so, they will be jeopardising their own and loved ones’ well-being.

When such conditions apply, as the Colonel used to say on Hogan’s Heroes, “we have ways of making you talk”. And also ways of keeping people silent.