In its Final Report released by the government on Friday, the ACCC correctly answered both with a resounding “yes”. 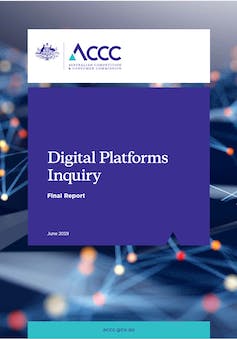