Right now, two projects have been proposed to import gas from overseas to supply eastern Australia. This is an absurd prospect. Australia is a resource-rich country, and exports more gas than any other nation. Why then, would we need to ship it in?

The rate of liquified natural gas (LNG) exports from Australia has skyrocketed over the past two decades. In the past ten years, this coincided with a trebling in the price of gas on the east coast.

The situation points to a dramatic failure of management and regulation. The result is that households are struggling with soaring gas bills, and the future of Australia’s manufacturing sector is at risk.

It is unconscionable that Australian governments have allowed LNG producers untrammelled export growth without credible safeguards for the domestic market. The crisis could be de-escalated with stronger export controls and a regulatory regime more focused on the public interest. 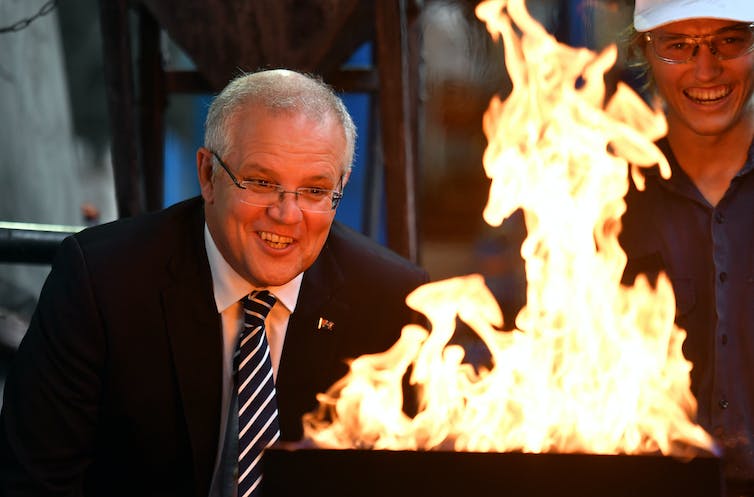 Prime Minister Scott Morrison during a visit to a Queensland manufacturing plant during the 2019 federal election campaign. The manufacturing sector is a major user of Australian gas supplies. Mick Tsikas/AAP

But Australia must keep plentiful gas supplies for itself. Gas-fired power is vital in meeting the fluctuating demands of our national energy market as ageing coal power stations close. Gas also firms up the intermittent energy generated by renewables.

Almost one-third of the gas consumed in Australia is used by manufacturers - as both an energy source and raw material to make metals, chemicals, plastic and building materials.

Since around 2015, when LNG exports began at Gladstone in Queensland, gas prices have spiralled by more than 130%. This has had a huge effect on industry and communities.

Australian steel giant Bluescope recently invested in a A$1 billion US expansion – where energy prices are one-third of those in Australia. 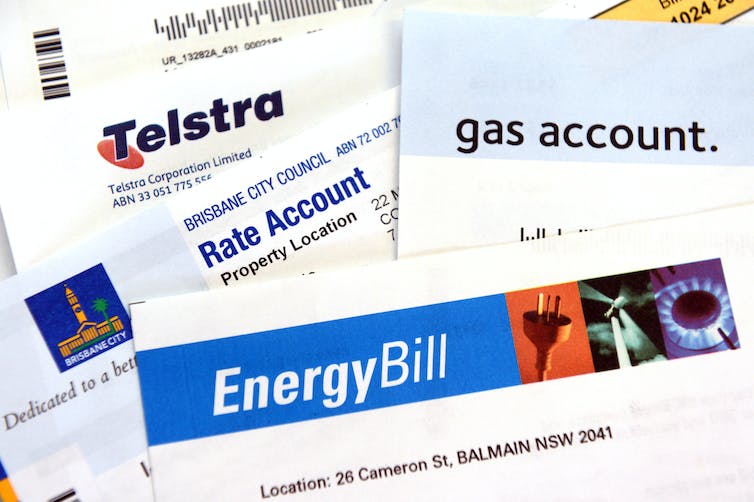 East coast gas prices have trebled over the past decade. Dan Peled/AAP

Sydney-based polystyrene cup maker RemaPak went into administration earlier this year after its energy costs increased by 400% over three years.

Chief executive of Incitec Pivot Jeanne Johns, whose company produces chemicals and fertilisers, this month said the A$38 billion gas-based manufacturing sector in Australia may be destroyed by high gas prices, describing the market as “dysfunctional”.

We can fix this mess

LNG exporters have entered long-term contracts to provide defined amounts of gas to various overseas markets. When Australian gasfields do not provide enough gas to satisfy their obligations, the domestic market can suffer. Gas that could have been available to the domestic market is sold on international markets, and Australian gas users are starved of supplies. This has kept domestic prices high.

As more and more gas went offshore, domestic prices soared. In 2014 east coast gas prices were A$4 a gigajoule. In 2017 they spiked at A$20 a gigajoule and they are now sitting at roughly A$10 a gigajoule. 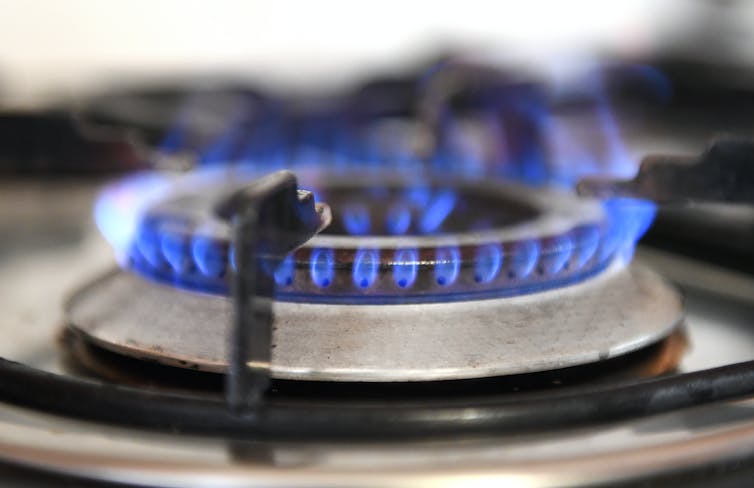 To alleviate concern over domestic gas supplies, there are plans to import gas back from Japan to terminals at Port Kembla in New South Wales and Crib Point in Victoria. The gas would be sourced from Asia, the US and elsewhere. These proposals are expensive and bad for the climate. They are also strategically absurd.

That such plans are even being contemplated shows the weakness of Australia’s regulatory measures. The existing Australian Domestic Gas Security Mechanism allows the federal energy minister to bring in export restrictions if there are forecast gas shortages for Australian users.

The mechanism was established by the federal government with much fanfare in July 2017, but has never been used. This is largely because it is triggered by a shortfall in supply, not rising prices.

A much stronger mechanism, based on gas pricing, is vital. This should be overseen by a domestic board that monitors prices and acts on behalf of the public. Fair pricing could be ensured by using benchmarks set by the Australian Competition and Consumer Commission. The board would have power to enact export controls so that gas could be removed from the export market and returned to the domestic market.

Australia must also introduce a domestic gas reservation policy to ensure a proportion of gas is set aside for the domestic market. Such a policy has existed for a decade in Western Australia, where 15% of LNG is taken from the export market and compulsorily reserved for domestic consumers. This has led to a much lower domestic price in that state, where gas supplies also exceed forecast demand over the next ten years. By contrast on the east coast, shortfalls have been predicted from 2024. 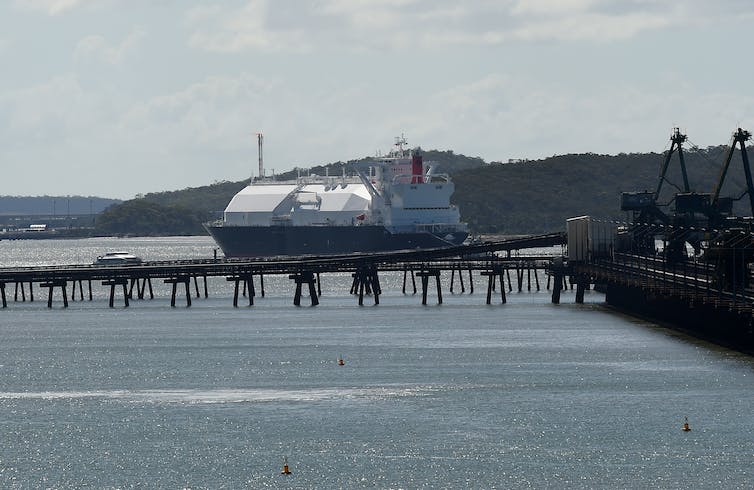 An LNG tanker leaves the Port of Gladstone in 2016. Dan Peled/AAP

Australia is soon expected to export 80 million tonnes of gas each year. Without strong regulatory change this expansion will continue to drive up domestic energy prices.

It will also drive up emissions. Producing LNG requires large amounts of electricity and fugitive emissions (from gas leaks, venting and equipment purging) can occur at any stage of the gas supply chain.

In the US, the export of LNG is regulated by laws that require exports to be in the public interest. Strong protections also exist in Canada. In Norway, Qatar, Russia, Malaysia and Algeria many LNG producers are controlled by the state to ensure a balanced approach to resource growth.

The rich resources of Australia belong to the public. They should only be exploited when it is firmly in our interests.