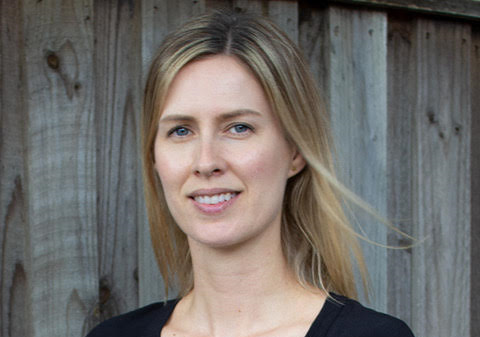 Over 20,000 reminders have been set by Australians wanting a nudge to save some money as soon as contracts for household services are due for renewal.

TheGetReminded Challenge was set up by three strangers who met in an Uber, annoyed at realising how much they were overpaying for services like electricity, insurance, mobile phones, subscriptions and more.

The trio created the free GetReminded app after realising people can shave as much as $3000 off their household bills each year by simply being reminded to shop around at the appropriate time and are now challenging them to do just that.

GetReminded Co-Founder Sijle Dreyer said it is a year-long challenge which has already gained momentum ahead of the new year.

“On average Australians spend $14,000 a year on basic household services and could save as much as $3,000 a year by shopping around and finding savings or even stopping services they no longer use.”

“With the cost of living increasing and property costs still trending upwards, a popular New Years Resolution is to save money without forgoing lifestyle,” said Ms Dreyer.

“It’s surprising the number of Australians who don’t know how much they actually spend each month but that will change if they take the GetReminded challenge.”

Ms Dreyer said there are a number of areas people can save a lot of money quickly on:

Australians hold 56.7 million subscriptions across the country, equating to an average of three per person, costing just under $40 a month. Three in five Australians pay for subscriptions they don’t use. It’s time to take a good look at your apps, streaming services and gym memberships.

In the past six years, despite the Reserve Bank slashing official interest rates from 2.5% to a record low of 0.75%, the big four banks have failed to pass on similar cuts. Shop around, even at your own bank, for a better interest rate and save possibly a hundred thousand dollars over the lifetime of the loan.

Australians spend an average of $1950 a year on their electricity consumption and could save hundreds of dollars by switching providers offering a better deal. The government website ‘Energy Switch’ makes it easy to compare electricity providers.

People are locked into contracts when they purchase a new mobile handset and continue to pay the same amount even after the contract has ended. Shopping around for a better deal can not only save you money but also increase your data allowance.

GetReminded is a free app for iOS and Android smartphones that enables users to set reminders for when it’s time to renew contracts, policies and documents to avoid leaving it to the last minute and overpaying. 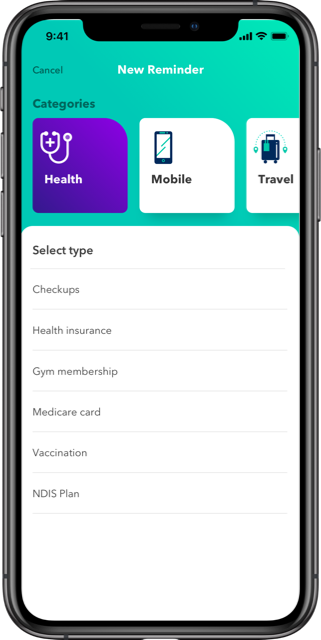