Some years ago, I travelled to Israel for a conference on dramaturgy. Losing my way at the train station, I was rescued by a soldier who chatted with me all the way to Tel Aviv. I dreaded what was coming. What was I doing there, he asked? In a region of endless conflict and, for this young man, daily risk, my reply seemed feeble to my ears.

Yet his face lit up as if I had opened a window. Dramaturgy! A subject as far away from war and ancient hatreds as it was possible to get. He would love to talk about it. And so we did.

We are not defined by the calamities that befall us. We are more than the sum of our hazards, hardships and heartbreaks. We are defined, as individuals and as a nation, by the positive content of our lives and, in this, even the humble craft of dramaturgy has a role to play.

The world can be a place of terrifying challenge. As I write, my mother is in lock-down in a Sydney care home and my brother, who barely escaped dying from pneumonia a year ago, has returned to a crowded and chaotic Britain. A common story across Australia.

The arts and culture we will turn to in coming months to fill our time in isolation will provide us not just with distraction, but with meaning. Today, representatives of Australia’s diverse arts institutions sent an open letter to Prime Minister Scott Morrison, encouraging him to …

issue a public statement recognising the value of our industry to all Australians, and the debilitating impacts of COVID-19 on the arts, cultural and entertainment industries and the creative sector as a whole. This message would affirm your commitment to the livelihoods and the infrastructure that inspires the nation. 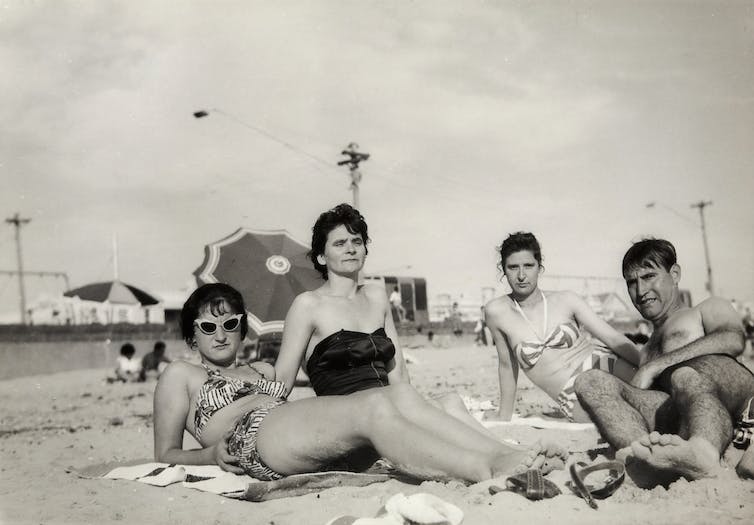 Benedict Anderson coined the term “imagined communities” to describe how a nation takes its character from the ideas and feelings people have about it. If his concept has a critical edge, it also has an inspirational one.

Australian culture is not just another industry waiting to get a truckload of public subsidy to pull it through straightened times ahead. It is the living heart of our nation, the muscle that, in the face of adversity, allows us to pull together and be a nation, not just a mob of panicky hamster shoppers.

Online streaming performances and digital exhibition spaces may not be an immediate salve to the impulse to stockpile food. But they are a reminder that if, satisfying our physical needs comes first in Maslow’s hierarchy of needs, the real question is what are we satisfying them for?

Arts leaders have called for targeted stimulus to a value of 2% of the A$111.7 billion industry. This figure echoes the sensible and doable proposals put forward by arts writer and academic Ben Eltham to ensure the cultural sector does not fall so deep into a financial black hole it can’t climb out when the current crisis is over. There have been welcome alterations to the Australia Council’s grant strategy and support packages from individual states, with Queensland leading the way.

But let’s be real. Eight years of pointed government neglect of the sector has left it confused, desperate and thinly resourced.

ABC political commentator Laura Tingle has seen in the prime minister the signs of a new maturity. It would be timely to discover in this a more expansive understanding of Australian arts and culture. This means, above all, more respect for the institutions, large and small, that underpin it.

The steady acid rain of negative government attitudes to the cultural sector – the stand-out example has been its rancorous stance towards the ABC – must be reversed. In the words of Morrison himself, “just stop it”. Stop partisan undermining of the institutions that define our cultural way of life.

The ABC is an authoritative source of information and advice about the COVID-19 pandemic. The government should recognise and properly reward its crucial role, not just presume it. Overseas, Germany has set a new international benchmark, announcing €50 billion (A$92 billion) in assistance for its artists and creative businesses. 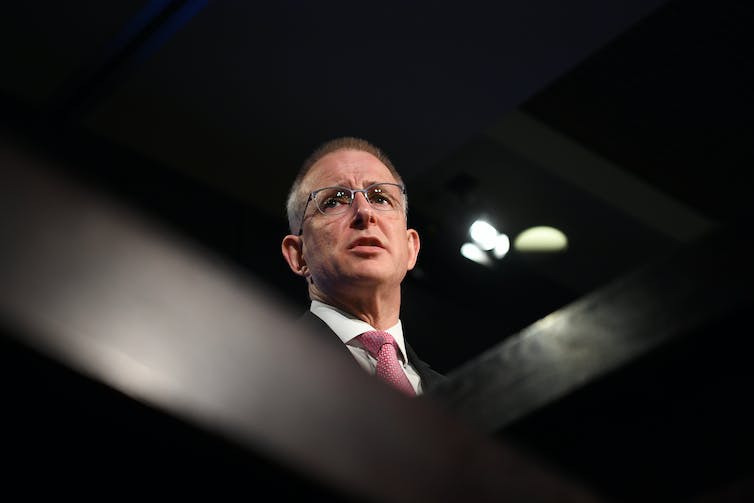 Arts and culture make important and varied contributions to the national economy and social cohesion. But the reason they do so is because of their intrinsic value. This arises in two forms.

Firstly, our culture is a steady source of thoughts, feelings, stories, images and moments which coalesce and collectively define us – what the philosopher John Searle called “the background”. Culture brings us pleasure, connection, meaning and joy, and in the current situation that’s a significant contribution to our narrowing lives.

Secondly, and even more crucially, it is where we may find our best selves. To act in a creative way is to act generously. This is not to say that artists are better than anyone else, or that creativity is the sole preserve of the arts. It is to observe that to be creative is to give to others through a selfless impulse to share, and not just a desire to monetise that relationship as an economic transaction.

Australian governments have a long history of bad ideas about arts and culture. But there are moments when things have turned around.

Douglas Stewart’s play, Ned Kelly premiered in October 1944, when World War II was raging, and Australia faced unprecedented hardships and trials. With costumes and set design by painter Norman Lindsay, the fact that the show happened at all was a miracle of persistence and make-do (the cast borrowed their boots from local policemen).

A 16-year-old schoolboy saw the play, and it shaped his choice of career. He was the historian Manning Clark, who later wrote:

It was an event in my life which made me pose the question: why are we as we are? … In moments of despair, and they happen all too often, my mind takes comfort from recalling that night in Melbourne when [Ned Kelly] got me thinking about what Australia stands for.

This is what our arts and culture should mean to us, what they do mean to us, now more than ever.