Documentary maker Michael Moore’s latest offering, Planet of the Humans, rightly argues that infinite growth on a finite planet is “suicide”. But the film’s bogus claims threaten to overshadow that message.

Planet of the Humans is directed and narrated by longtime Moore collaborator Jeff Gibbs. It makes particularly contentious claims about solar, wind and biomass (organic material which can be burnt for energy). Some claims are valid. Some are out of date, and some are just wrong.

The film triggered a storm after its free release on YouTube late last month. At the time of writing, it had been watched 6.5 million times. Climate sceptics here and abroad reacted with glee. Environmentalists say the film has caused untold damage when climate action has never been more urgent.

For 50 years, I have studied and written about energy supply and use, and its environmental consequences. So let’s take a look at how Planet of the Humans is flawed, and where it gets things right. 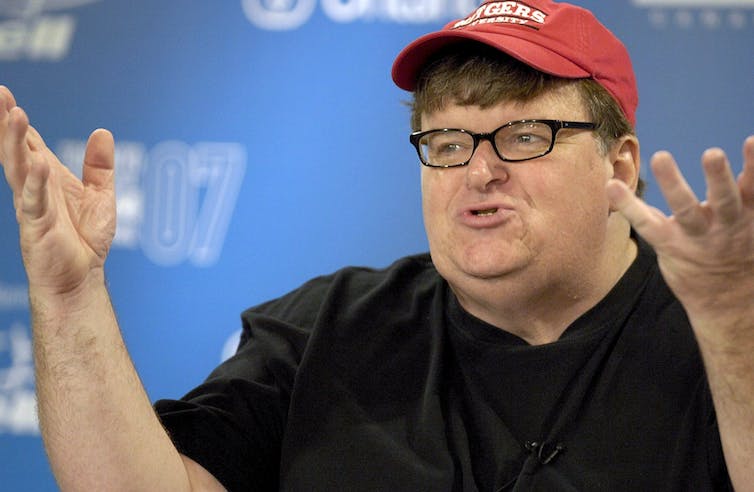 Where the film goes wrong

Critics have compiled a long list of questionable claims made in the film. I will examine three relating to renewable energy.

1. Solar panels take more energy to produce than they generate

It’s true that some energy is required to build solar panels. The same can be said of coal-fired power stations, oil refineries and gas pipelines.

But the claim that solar panels generate less energy in their lifetime than that taken to manufacture them has long been disproved. It would not be true even if, as the film says, solar panels converted just 8% of the energy they receive into electricity.

But that 8% figure is at least 20 years old. The solar panels now installed on more than two million Australian roofs typically operate at at 15-20% efficiency.

The film claims green energy is not replacing fossil fuels, and that coal plants cannot be replaced by renewables.

To disprove this claim we need look no further than Australia, where wind turbines and solar panels have significantly reduced our dependence on coal.

In South Australia, for example, the expansion of solar and wind has led to the closure of all coal-fired power stations.

The state now gets most of its power from solar and wind, exporting its surplus to Victoria when its old coal-fired power stations prove unreliable on hot summer days.

What’s more, a report released this week by the Australian Energy Market Operator (AEMO) said with the right regulations, renewables could at times supply 75% of electricity in the national electricity market by 2025. 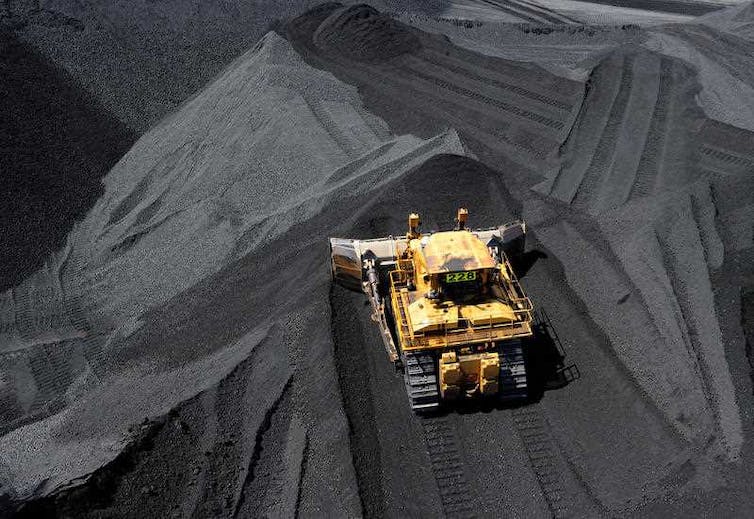 Some renewables systems use gas turbines to fill the gap when the wind isn’t blowing and the sun isn’t shining. However renewable energy storage is a cleaner option and is fast becoming cheaper and more widely used.

AEMO forecasts battery storage installations will rise from a low base today to reach 5.6 gigawatts by 2036–37. The costs of storage are also projected to fall faster than previously expected.

South Australia’s famous grid-scale Tesla battery is being expanded. And the New South Wales government’s pumped hydro plan shows how by 2040, the state could get 89% of its power from solar and wind, backed by pumped hydro storage.

Read more: How an Aussie invention could soon cut 5% of the world's greenhouse gas emissions

In Australia on Easter Saturday this year, renewables supplied 50% of the national electricity market, which serves the vast majority of the population.

Countries such as New Zealand and Iceland essentially get all their power from renewables, backed up by storage (predominantly hydro).

And putting aside the federal government’s problematic Snowy 2.0 project, Australia could get all its energy from renewables with small-scale storage. 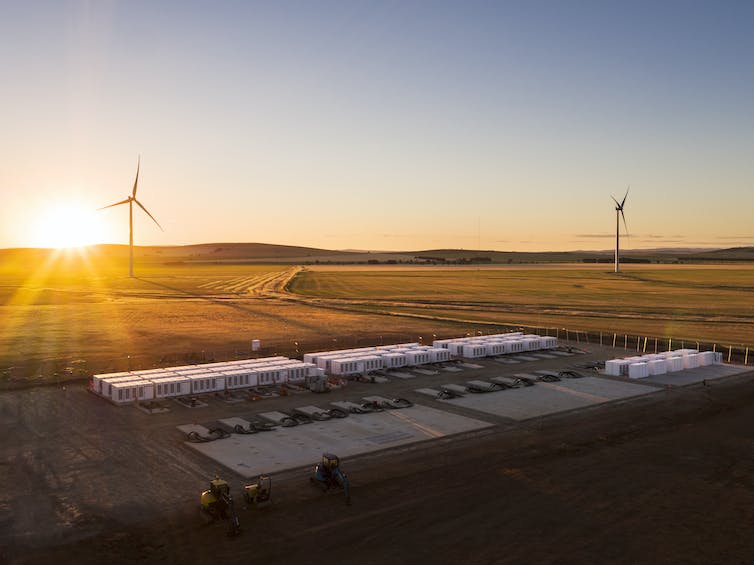 What does the film get right?

Planet of the Humans makes several entirely valid points. Here are a few:

1. We need to deal with population growth

The film observes that population growth is the elephant in the room when it comes to climate change. It says politicians are reluctant to talk about limits to population growth “because that would be bad for business”.

As one observer in the film says, the people in charge aren’t nervous enough. I agree.

While the film unfairly criticises the environmental benefits of solar energy, it’s true that some so-called clean technologies are not green at all.

As the film asserts, destroying forests for biomass energy does more harm than good – due to loss of habitat, damage to water systems, and the time taken for some forests to recover from the removal of wood.

Most advocates of cleaner energy systems recognise the limitations of biomass as an energy source. 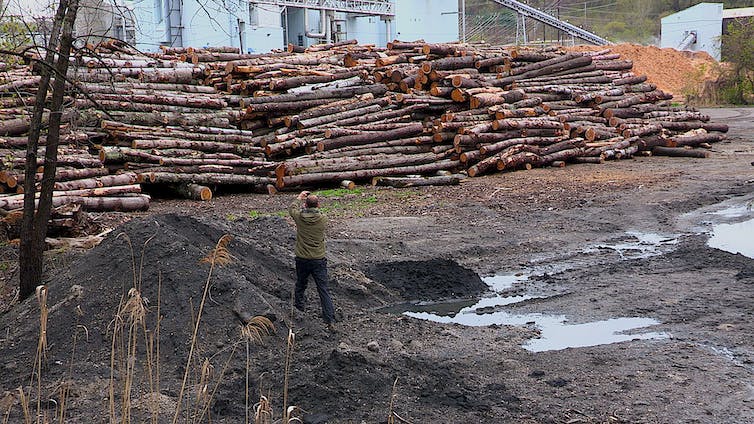 A still from the film, showing a biomass plant. Planet of the Humans

3. Infinite growth on a finite planet is suicide

The film calculates the sum total of human demands on natural systems as about 1,000 times what it was 200 years ago. It says there are ten times as many people now, each using 100 times the resources, on average.

Experts have repeatedly warned that human demand for resources is damaging the natural systems that all life depends on.

For large parts of the world, the consequences could be catastrophic.

Several other aspects of the film have been savaged by critics – not least its claims about emissions produced by electric cars, which had previously been debunked.

It’s clear renewable energy has an important role to play in reducing greenhouse gas emissions and slowing climate change. But it won’t solve the fundamental problem: that humans must live within Earth’s natural limits.

Those cheering the film’s criticism of renewables would do well to consider its overriding message.

Read more: Australia could fall apart under climate change. But there's a way to avoid it

Correction: A previous version of this article said the claim that solar panels produce less energy than they generate in their lifetime has long been disproved. This has been amended.