As New Zealand approaches the end of its strictest lockdown period, a debate has begun about whether it was legal in the first place. This is important because people are being prosecuted for breaching the lockdown. Naturally, lawyers are getting involved, so things are going to get technical.

Some lawyers tend to speak in hyperbolic terms about the “rule of law”. Invariably, they will go back to 1297, because the Magna Carta of that year – obtained as a concession by the landed gentry of England from the king – required that imprisonment be regulated by law. That provision of English law still applies in New Zealand. Its modern consequence is that public officials, whether the police or the director general of health, can only detain us if they act within statutory powers.

A more recent declaration of principle is found in section 22 of the New Zealand Bill of Rights Act 1990, which says, “Everyone has the right not to be arbitrarily arrested or detained.”

When judges interpret other laws, they must try to make sure that the Bill of Rights is met. So if a statute contains a power of detention, it will be construed that it does not allow arbitrary detention unless parliament has been clear that it does not mind arbitrariness.

At a broad-brush level, there are three main legal questions. Was there detention? If so, was there a law in place that allowed detention? And did the law allow arbitrary detention? Let’s look at those three key questions in turn – and why this debate could all come down to the week between March 26 and April 3, 2020.

Was lockdown a form of detention?

Detention is a step up from restrictions on freedom of movement (also protected by the New Zealand Bill of Rights Act). And an important question is when do we cross the legal threshold from restriction to detention? This is significant because of the protections in international human rights law, which the New Zealand Bill of Rights Act is designed to secure. At the international level, it is made clear that wrongful detention requires compensation. 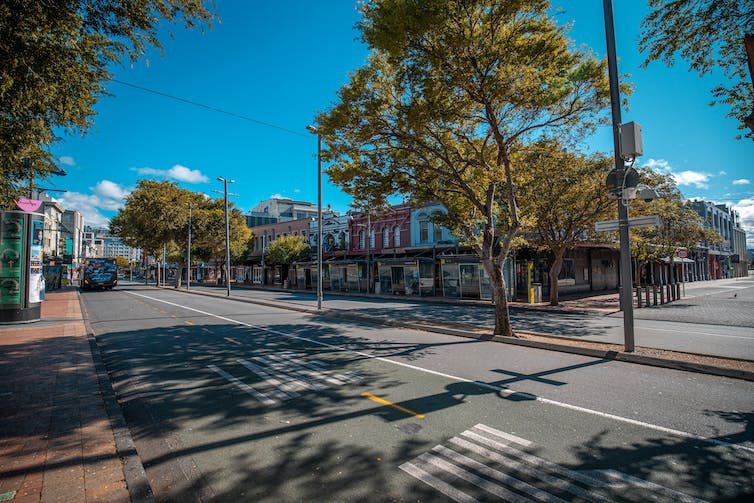 A deserted Wellington street on April 4, the day after isolation and quarantine were mandated under the Health Act. www.shutterstock.com

Various courts and international human rights bodies have examined where to draw the line. In essence, they have decided that “detention” does not require being put under lock and key.

Rather, it turns on whether the restrictions are more intense than mere restrictions on freedom of movement. This includes house arrest accompanied by limited movements outside. This supports the view that anyone other than essential workers was “detained” at level 4 and possibly most people at level 3.

Read more: As NZ goes into lockdown, authorities have new powers to make sure people obey the rules

Was there a law allowing NZ to detain people in lockdown?

This question requires a legalistic review. The lockdown rested on directives from the director general of health (presumably drafted by government lawyers, who are the ones who should face any criticism should the lockdown prove to be open to legal challenge).

Under section 70 of the Health Act 1956, the director general can issue directives with various aims. One power is to close premises and prevent people congregating in public places. This was used at the outset of the lockdown, but the directive did not specify house arrest and it is difficult to see that this power would allow that.

If the courts agree that people were placed in detention, government lawyers may have an uphill struggle to show that the law used allowed this.

Another section 70 power of the director general is to require isolation and quarantine. This more obviously allows detention, but a directive under this power was not issued until April 3. It made the house arrest scenario clear. 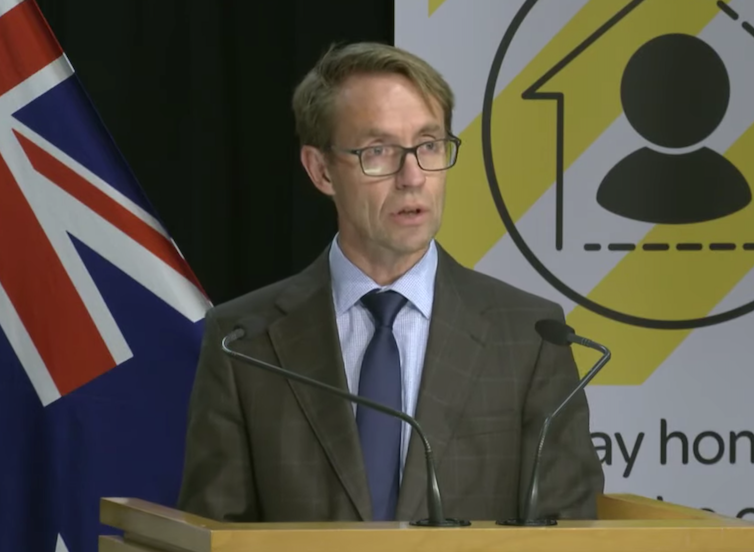 But a separate question is whether the directive can cover all people or whether individual orders have to be made. Given that people can be infectious without symptoms, the public health basis for group detention is fairly strong. In addition, the Health Act powers can be contrasted to powers to quarantine under the Tuberculosis Act 1948, which required an individualised court order.

So, assuming detention, there are good arguments that it was not based in law until April 3. Even after that date there is the third question: was it arbitrary?

Read more: The psychology of lockdown suggests sticking to rules gets harder the longer it continues

Many cases have discussed the meaning of arbitrariness, but the core idea is that detention must be the last step – namely, that other options are inadequate. This will depend on the evidence as to the state of knowledge about COVID-19 when the lockdown was imposed.

Importantly, the government has a duty to protect lives, and pandemic situations can be very dangerous, particularly for vulnerable people – as has been demonstrated in New Zealand, and more so in countries that took a lax approach.

Summarising this, first there are good arguments that most of New Zealand was in detention. The government seems to have a good prospect of showing that this was not arbitrary, given the risks of the disease spreading and causing death and misery.

But there is a clear problem with a failure to use the proper law from midnight on March 25, when level 4 lockdown began, until April 3.

This is not just an academic question. People were arrested, prosecuted and in some cases imprisoned for breaching the lockdown rules.

If the lockdown was not lawful until part-way through, people arrested in the week between March 26 and April 3 should not have been. And if, despite the strong arguments of the government, the lockdown was arbitrary, even arrests after April 3 will have been improper. Those people will have a pretty clear claim for unlawful detention and compensation, despite their selfish actions.