After years of litigation, Australia’s highest court will today make a major decision on the fate of the controversial proposed expansion to the New Acland Coal mine in Queensland.

A so-called “special leave application”, if successful, may eventually see the matter sent back to Queensland’s Land Court for a new hearing.

If the application fails, the mine expansion is one big step closer to proceeding, with only a few approvals left to obtain.

If approved, the project will have serious ramifications for prime agricultural land and groundwater in the region. As one opponent, Oakey Coal Action Alliance (OCAA) secretary Paul King, has said:

We believe it is really crucial that these important matters are tested in court, because once groundwater is lost it’s most likely lost forever.

Today’s ruling will also have ramifications for the law of apprehended bias, which is a perception by a fair observer that a “judge might not bring an impartial mind to the resolution of the question the judge is required to decide”.

The proposed coal mine

The New Acland Coal mine is located on Queensland’s Darling Downs about 170km west of Brisbane and just north-west of Toowoomba. 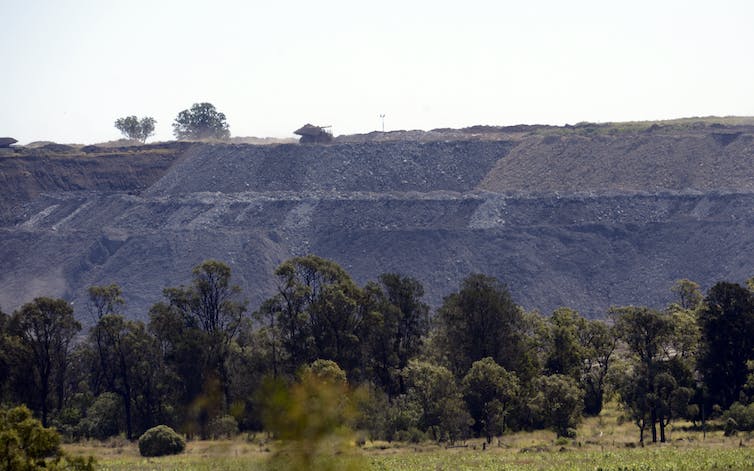 The New Acland Coal mine is behind fields in Acland, west of Brisbane. Dan Peled/AAP

The mine began operating in 2002 and a decade later was producing more than 5 million tonnes of thermal coal each year.

New Acland Coal is now seeking approval for stage 3 of the mine, which would produce 9 million tonnes of coal per year from new pits to the south of the existing mine.

The mine sits in the middle of prime agricultural land. Farmers and the community are deeply concerned the proposed expansion will have serious impacts including groundwater depletion, noise, air quality, visual amenity, soil damage, social disruption and land values. It will also absorb the town of Acland.

After some scaling down, the Queensland Labor government issued a draft environmental authority for the project in 2015. Commonwealth approval followed in 2017.

The start of litigation – the Land Court

A large group of farmers and residents, including OCAA, took their objections to the draft environmental authority and mining lease to Queensland’s Land Court.

These objections were heard together in 2016 in a mammoth 100-day hearing, the longest in the 120-year history of the court. In an equally mammoth recommendation spanning almost 2,000 paragraphs, then Land Court member Paul Smith recommended the mining lease and environmental authority be rejected.

Not all the objections succeeded. Smith based his refusal on groundwater modelling inadequacies, make-good arrangements for landholders, noise impacts and agricultural impacts. 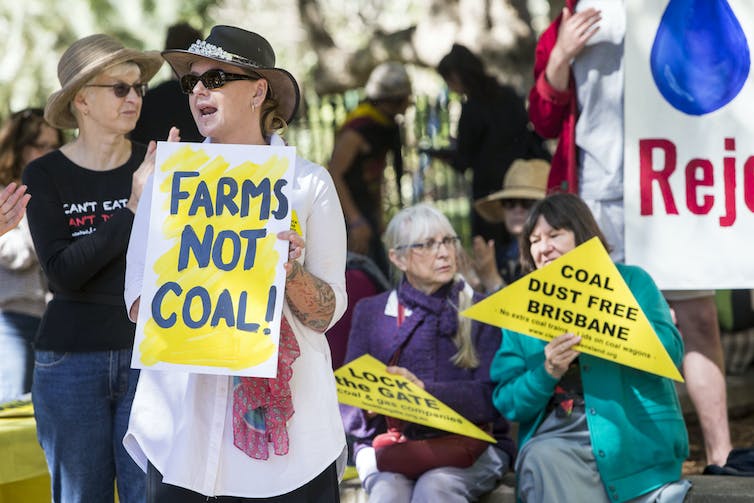 New Acland Coal applied for judicial review of Smith’s recommendation on 15 initial grounds. One of these was apprehended bias.

The apprehended bias allegations included that Smith threatened contempt of New Acland Coal staff during the hearing, questioned their motives, rejected evidence without a genuine basis and assisted the objectors with their arguments.

During the hearing, there was a lot of focus on comments made by New Acland Coal in the media regarding delays in the Land Court. It was suggested Smith had taken personal offence to these statements.

The claim succeeded in 2018 on several grounds, mainly related to groundwater. In particular, Justice Helen Bowskill found the Land Court does not have jurisdiction to consider groundwater issues. The apprehended bias allegation did not succeed at this stage.

The rehearing in the Land Court

The matter was sent back to the Land Court for a limited rehearing, on the issues New Acland Coal succeeded on before the Supreme Court. Land Court president Fleur Kingham in November 2018 recommended approval of the mining project.

This was perhaps a reluctant recommendation, given the hearing was necessarily limited in scope. As Kingham said, a full rehearing would have allowed her to consider issues such as New Acland Coal’s past environmental performance in greater detail.

This is where is gets complicated. While waiting for the Land Court rehearing, OCAA appealed against Justice Bowskill’s decision to the Court of Appeal in May 2018. New Acland Coal cross-appealed over the finding of no apprehended bias.

A finding of apprehended bias would generally result in the matter being sent back to the original court or tribunal for a fresh hearing before an independent person.

Fortunately for the mining company, the Court of Appeal did not order a rehearing. Instead, the court held the recommendations of Kingham and the findings of Justice Bowskill should stand. 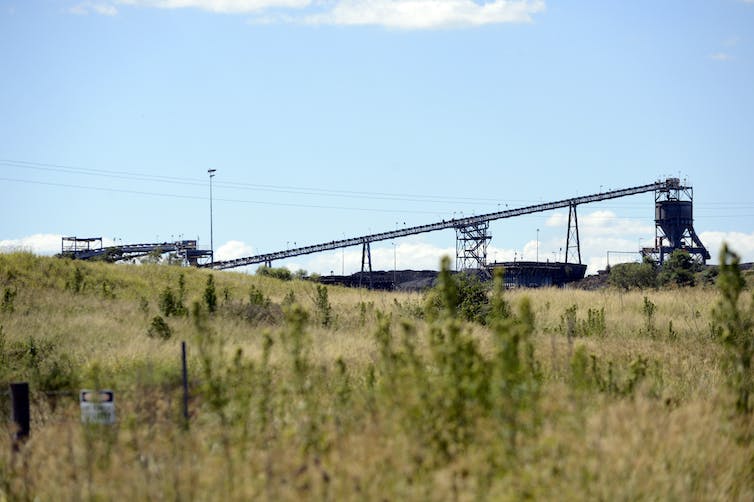 Mine expansion stage 3: it’s in the hands of the High Court. Dan Peled/AAP

Application for special leave to appeal

It is perhaps surprising the Court of Appeal found apprehended bias, but did not order a fresh hearing.

On this basis, OCAA applied to the High Court of Australia for special leave to appeal the decision. If it succeeds in seeking special leave – and is then successful in a hearing before the High Court – the matter will go back to the Land Court for an entirely new hearing on all the facts and issues.

If the application is unsuccessful, the Court of Appeal’s decision will stand. The controversial mine expansion will have officially cleared a major hurdle and be closer to proceeding.

Today’s decision is being closely watched. It may have broad ramifications for future decisions involving apprehended bias. And it could have devastating consequences for farmers and landholders, as well as their land and groundwater supplies.