With the investigation into former High Court judge Dyson Heydon, we are once again talking about the devastating impact of sexual harassment.

This time, the background setting is the law, but at other times the allegations of harassment have been in medicine, politics, hospitality and the arts.

While we discuss this latest shocking case as if it is a surprise, the statistics do not change. Sexual harassment is an everyday experience in Australia.

According to a 2018 Australian Human Rights Commission (AHRC) survey, 72% of Australians over 15 have experienced sexual harassment in their lifetimes. In the previous 12 months, 23% of women and 16% of men said they had been harassed at work.

We know that sexual harassment is unlawful. So why do we still keep hearing these appalling stories?

Despite all the measures we have put in place, we are not fixing the problem.

What happens if someone is sexually harassed?

On paper, Australia has strong sexual harassment laws, federally as well as in every state and territory.

These laws follow similar patterns: they make sexual harassment unlawful in certain areas of public life, including employment. The laws also require employers to put in place policies, training and grievance procedures to respond to sexual harassment in the workplace if they want to avoid liability for harassment.

So, let’s now consider what happens when someone experiences unwelcome sexual behaviour at work.

The person can make a complaint to their employer, to try to resolve things through internal grievance procedures. If these do not exist or are inadequate, a complaint can be made to the AHRC or equivalent state or territory body.

Compulsory conciliation then takes place, with each side meeting to reach an agreement on an acceptable outcome. If conciliation fails, the complaint is terminated and the complainant has the option of going to court.

It’s rare for victims to come forward for help

According to the AHRC’s 2018 survey, only 17% of people who experienced sexual harassment at work in the previous five years made a formal report or complaint about the harassment. 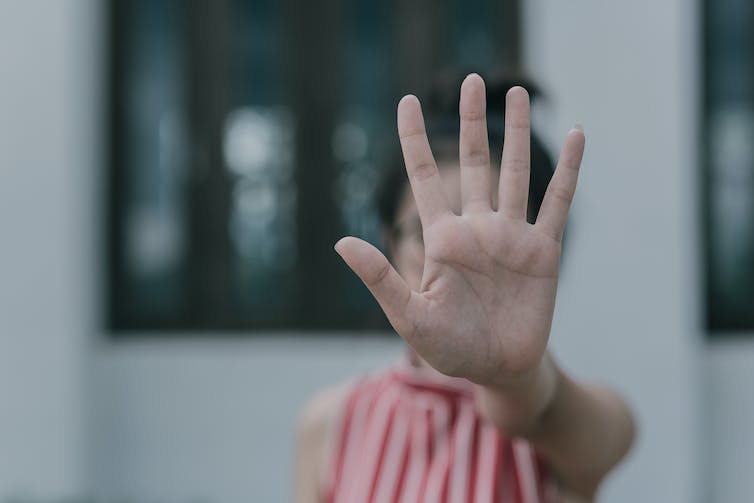 It is rare for victims of sexual harassment to come forward and complain. www.shutterstock.com

Of that fraction, even fewer are brought as formal complaints to the AHRC or equivalent. And, as a researcher on sexual harassment law, I see only a tiny number of cases go to court or tribunal each year.

This could be because the system is successfully managing sexual harassment. But academic research strongly counters this view, showing that complainants who settle before going to court are motivated more by concerns about the time and cost of litigation, problems with proving discrimination and low compensation.

In practice, the sexual harassment framework can be seen as a system for filtering out and silencing complaints until nothing much is left.

This is not surprising if we think about what the system actually does.

But making a complaint often means more distress, more unwanted focus on the person’s sexuality and further risk to their career. It is a passive, backward-looking system that potentially amplifies the very harm the person has already experienced.

Where it does work, it mostly provides for individual compensation. 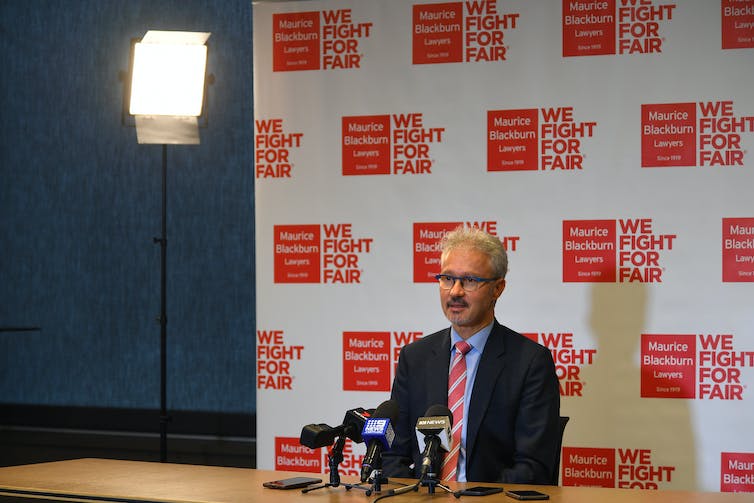 Maurice Blackburn Lawyers are seeking compensation on behalf of three women who allege they were sexually harassed by Dyson Heydon. James Ross/AAP

The system does not require organisations to take positive steps to deal with broader workplace cultures and structures that permit harassment.

If, for example, the workplace structure involves young women entirely under the direction of a powerful man with no oversight, the system waits for something to go wrong and puts the onus on the young woman to set it right.

How can we fix it?

It is clear we need a system that deals with the bigger picture of harassment. The AHRC recently conducted an extensive inquiry into sexual harassment in Australian workplaces and has good recommendations to do just that.

The report, Respect@Work, was released in March this year and needs to be implemented. 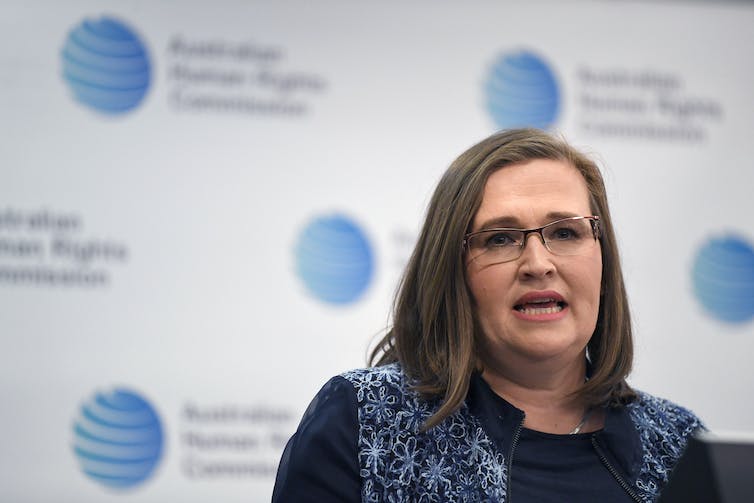 Two of the report’s 55 recommendations stand out. The first is that sexual harassment laws should be amended to explicitly make the creation or facilitation of a “hostile environment” at work unlawful. This can include belittling and sexual comments, not necessarily directed at one individual.

Workplaces that are toxic for women are places where harassment thrives. Rather than identifying single acts of harassment, pervasively toxic cultures must be addressed.

A ‘positive duty’ to protect employees is needed

Another important recommendation is the creation of a positive duty on employers to take “reasonable and proportionate measures” to eliminate sexual harassment from their workplaces.

A positive duty means there is a clear responsibility for creating the kind of workplace systems and structures to prevent sexual harassment occurring.

Read more: The law is a man's world. Unless the culture changes, women will continue to be talked over, marginalised and harassed

We need these active and forward-looking measures to prevent harassment.

Because if we keep the system as it is, we will have only the pretence that sexual harassment is being adequately addressed. We will keep debating the same cases of entrenched and ongoing harassment and we will keep our terrible statistics.

We will keep failing.