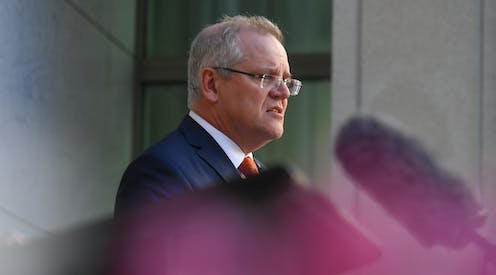 This has the potential to impact thousands of Hong Kong visa holders, either already in Australia or overseas.

This has the potential to impact thousands of Hong Kong visa holders, either already in Australia or overseas.

Read more: Hong Kong activists now face a choice: stay silent, or flee the city. The world must give them a path to safety

The new visa conditions come in response to China’s recent crackdown on protests and freedom of speech in Hong Kong. On Thursday, the Australian government also announced it will suspend its extradition treaty with Hong Kong.

However, while Australia’s changes in visa arrangements are humanitarian in motivation, what is really being offered is a range of temporary economic opportunities.

What did the Australian government announce?

Those who are here now can stay for another five years, on top of the time they’ve already been in the country. At the end of that five years, the government has announced there will be “pathways to permanent residency”. 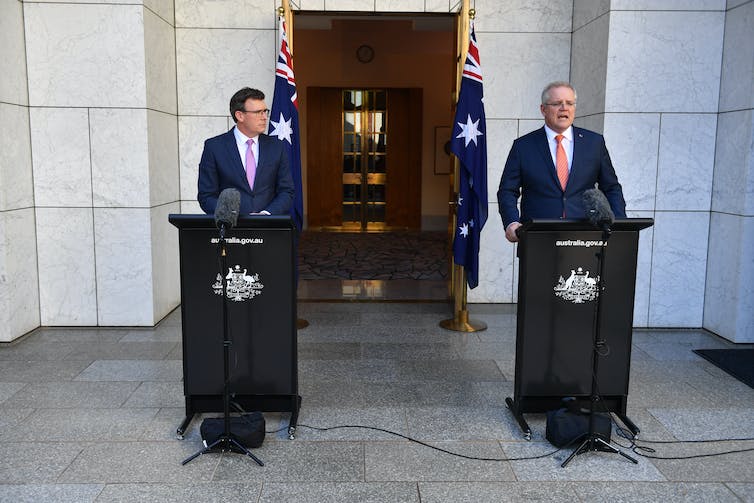 Hong Kong passport holders overseas will need to meet existing visa criteria, including any skilled work or study requirements, but there is no doubt these new provisions will prioritise Hong Kong applicants.

For example, those with temporary graduate visas in the “post-study work stream,” typically stay two to four years.

At the same time, the government will “enhance efforts” to attract about 1,000 businesses based in Hong Kong, by offering incentives to relocate to Australia to companies with “a strong potential for future growth and employment of Australians”.

How many people will this involve?

The government says there are almost 10,000 Hong Kong visa holders in Australia who will be eligible for these special arrangements. There are a further 2,500 outside Australia and 1,250 who have applied. The government has stressed it is not expecting “large numbers” to make use of the new scheme.

This will all be accommodated very comfortably within the existing caps that we have on the overall level of visas for permanent residency into Australia.

There is no doubt the driver for the change in visa arrangements is China’s crackdown in Hong Kong.

For some Hong Kong passport holders, the crackdown might mean they meet the definition of a refugee under the Refugee Convention. This could see them fearing persecution “for reasons of political opinion” and open up eligibility for a protection visa under Australia’s Migration Act.

Read more: China has a new way to exert political pressure: weaponising its courts against foreigners

Morrison said this pathway remained open to people, but at the same time, no specific, extra provisions have been created for Hong Kong residents. As the Prime Minister said

I should also stress that the refugee and humanitarian stream remains available for those who are seeking to apply through that channel and that is available to people all around the world. 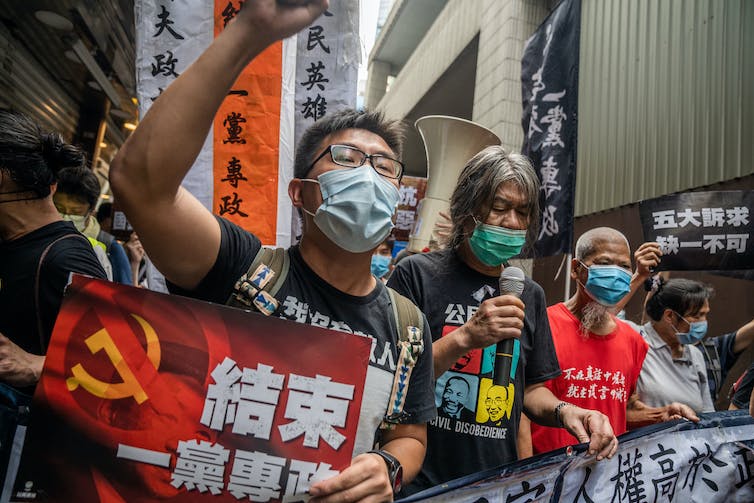 So, it is possible the Australian government decided to take a conservative approach to protecting Hong Kong passport holders, so as not to further antagonise the relationship with China.

They are also not as generous as the Hawke government’s permanent protection to 42,000 Chinese students in Australia following the 1989 Tiananmen Square massacre.

The prime minister’s press release emphasised the economic benefit to Australia of the new visa arrangements, bringing in talented Hong Kong passport holders and successful businesses, and providing visa extensions to students, graduates and workers who can contribute to the Australian economy.

But the principle of humanitarian protection is not based on the potential contribution of those seeking protection. Indeed, humanitarian visas are offered with an expectation that refugees will require considerable assistance to overcome the trauma they have fled and to adjust to a new life in Australia.

While it may be politically pragmatic, the focus on economics rather than humanitarian need confuses the policy objectives.

At the conclusion of the visa extensions, the government has stated there will be “pathways to permanent residence”. The criteria to meet this pathway will be crucial for visa applicants.

If it is equivalent to existing criteria – satisfying the points test of independent skilled migration, or meeting the requirements for sponsorship by an existing employer – Hong Kong passport holders could be forgiven for feeling anxious about their future. 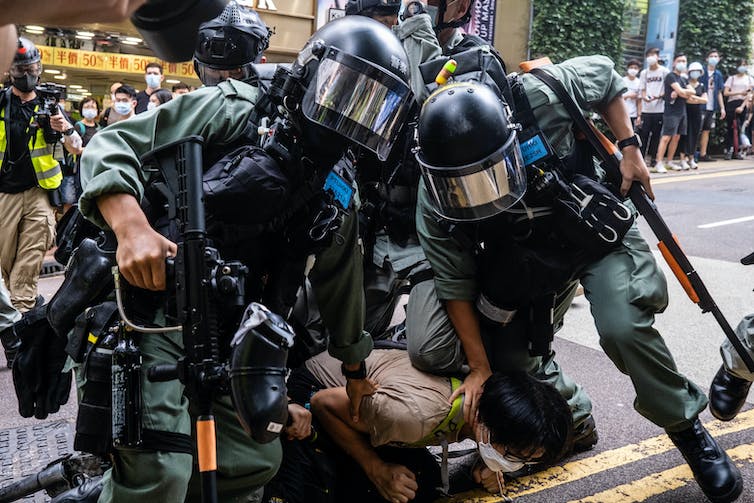 What if, at the conclusion of their five year visa, they happen to be out of work, or have not yet attained the points required for independent skilled migration?

There is a large body of research indicating the uncertainty associated with temporary protection is responsible for poor mental health outcomes for visa holders. This is for a range of reasons, including the prospect of return to a place they fear persecution, and the inability to commit to a new life in Australia.

It is also important to note that Australia may find that its limited visa offering is not particularly attractive to Hong Kong’s educated and skilled migrants, who will be concerned to find a country offering them genuine asylum.