I looked through the microscope at the insides of a dead smoky mouse, and could barely believe my eyes. Thousands of tiny smoke particles lined its lungs. But the mouse had been kept more than 50 kilometres from the nearest bushfires. How could this be?

As it turned out, the critically endangered mouse had died from smoke inhalation. Some 45 had been held at a captive breeding facility near Canberra. Nine ultimately died - the first recorded wildlife in the world killed by bushfire smoke far outside a fire zone.

The deaths were a blow for conservation efforts. But in recent weeks, there’s been good news: smoky mice have been spotted at seven sites burnt in the fires. For now, at least, the species lives on. 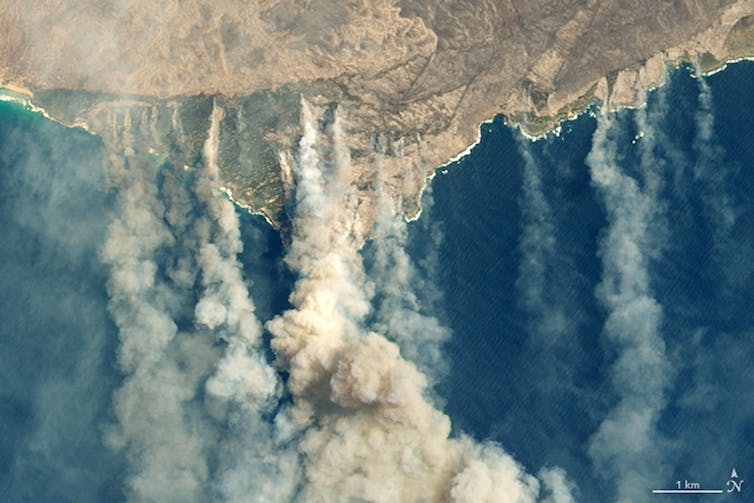 The smoky mouse is shy, gentle and small – usually about nine centimetres in body length, plus its tail. They are rather cute, with bulgy eyes and very soft grey fur which inspired the species’ name.

In the wild, the smoky mouse is limited to a few sites in Victoria’s Grampians and East Gippsland, as well as in Kosciuszko National Park in New South Wales. It lives in underground communal nests, in heath and forest habitats.

Ancestors of the smoky mouse arrived in Australia more than five million years ago when the Australian continent finally drifted close enough to Southeast Asia for rodents to raft across.

These ancient rodents diversified into more than 50 species. Many, like the smoky mouse, are in decline. Others, like the white-footed rabbit-rat have already become extinct.

Several threats are reducing smoky mouse numbers, but feral cats and foxes are a major cause. 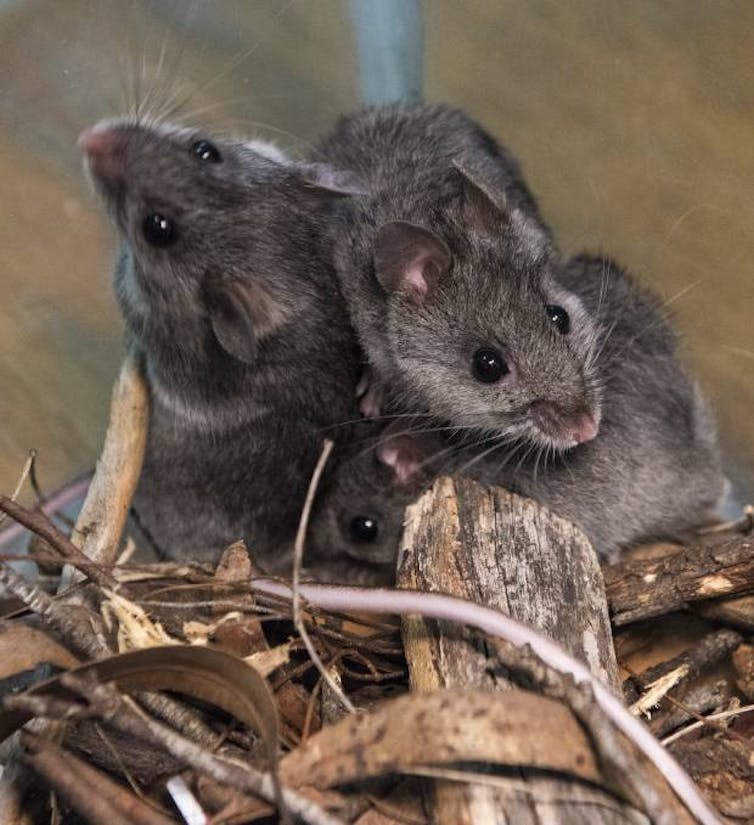 Baby smoky mice photographed in 2017 at the captive breeding facility. Office of Environment and Heritage

Some 119 animal species were identified for urgent conservation intervention following the fires. The smoky mouse was among them. Modelling showed 26% of its distribution overlapped with burnt areas, and in NSW more than 90% of the species’ habitat burned.

I am a wildlife health and pathology expert based in Wagga Wagga in NSW, and part of my job is to diagnose why animals have died. The first dead smoky mouse I encountered had come from a Canberra breeding facility. It was sent by a vet and arrived via courier in mid-January. 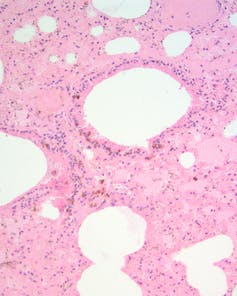 Through the microscope: smoke particles in the lungs of a smoky mouse suffering smoke inhalation.

In a note attached, the vet suggested bushfire smoke had killed the smoky mouse – and asked, in a nod to the species’ name, if this was a case of “death by irony”.

Canberra, like many other cities and towns, was shrouded in thick smoke in January. But the breeding facility was more than 50 kilometres from the nearest fire zone, so I thought the vet’s theory was unlikely.

When I and other veterinary pathologists examined organs of the mouse under the microscope, the only abnormality we could find was fluid and congestion in the mouse’s lungs.

Over the following month, eight more smoky mice died. I inspected the lungs of one – to my shock, it contained thousands of brown smoke particles. Once I knew the distribution of particles to look for, I found them in most of the other dead mice too.

The mice didn’t die immediately after inhaling the smoke. They hung on, but when temperatures in Canberra spiked at more than 40℃, they went into respiratory distress and died.

Death from smoke inhalation has long been suspected in wildlife. But it’s poorly recorded because after bushfires, the bodies of dead animals are usually incinerated or too decomposed to make a diagnosis.

The smoky mouse case shows bushfire smoke can damage wild animals far beyond fire zones. That means the impact of bushfires on wildlife may be greater than we thought. 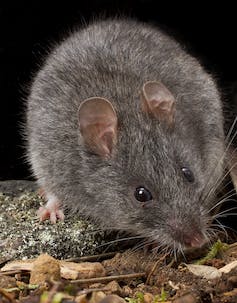 Seven smoky mice have been spotted in the wild since the bushfires. Museums Victoria

A bit of good news

There is hope for the smoky mouse. Motion-sensing cameras set up in Kosciuszko National Park after the fires have recorded smoky mice at seven burnt sites. Over the next year, more sites will be surveyed to better understand how many individuals remain, and where they live.

Most smoky mice at the Canberra captive breeding facility survived, and there are plans to release some into the wild. This captive breeding program has also been identified as a priority for federal funding.

But as global warming escalates, fires in Australia are predicted to become even worse. Now more than ever, the future of the smoky mouse, along with many other Australian animals, hinges on decisive climate action. Captive breeding programs and blind hope will not be enough.