There is a theory that despite all the commotion, religious freedom faces no significant threat in Western democracies like Australia. Therefore, the argument goes, we do not need a federal Religious Discrimination Act.

A major international study challenges this idea. Bar-Ilan University’s Jonathan Fox has undertaken a painstaking analysis of the incidence of religious discrimination around the world. His analysis is based on the most detailed and comprehensive data set on the topic ever compiled.

Fox, a professor of religion and politics, recently published the results in a new book, Thou Shalt Have No Other Gods Before Me.

His conclusions are startling. They are also very concerning. And Australia is not exempt from his penetrating analysis.

Fox writes that while many assume the liberal democracies of the West are the strongest bastions of religious freedom in the world, the evidence simply does not support this claim.

For a start, he points out Western democracies such as France, Germany and Switzerland engage in more government-based religious discrimination than many countries in Asia, Africa and Latin America. 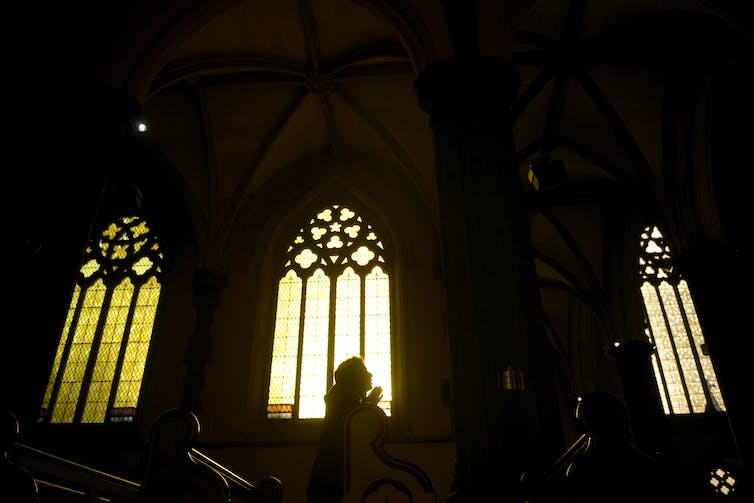 Western democracies are not bastions of religious freedom, according to new research. Tracey Nearby/ AAP

He also singles out Australia as a clear example of the recent rise of “socially-based” discrimination against religious minorities in Western democracies, especially against Jews and Muslims.

Jews in particular have been the victims of literally hundreds of instances of vandalism, harassment and threats of violence reported each year.

Last November, the Executive Council of Australian Jewry similarly warned of a steep rise in anti-Semitic incidents in Australia.

Fox bases his conclusions on a data set recording the treatment of 771 religious minorities in 183 countries between 1990 and 2014.

The data set distinguishes 35 types of government-based religious discrimination. These include restrictions on the construction of religious buildings, controls on religious literature and prohibitions on chaplaincy services in prisons.

He found that in 162 countries, government-based religious discrimination was perpetrated against 574 of the minorities at some point during the study period. 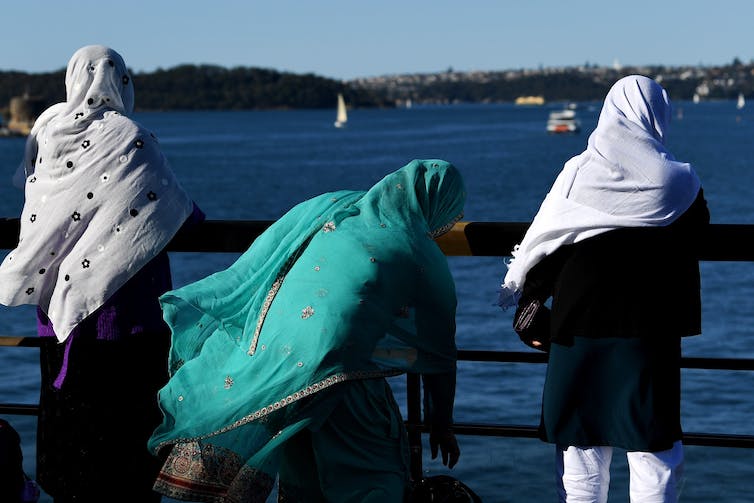 Fox also found the prevalence of all these types of government discrimination increased globally by almost 25% over the study period.

The data set also identifies 27 types of socially-based religious discrimination. These include discrimination in employment, vandalism of places of worship, harassment on public transport and outright violence. Jews are the minority most likely to suffer from these sorts of discrimination, but religious minorities of all kinds are subjected to it in particular countries.

Read more: How anti-Semitic stereotypes from a century ago echo today

What is causing this?

Fox says it is difficult to identify the underlying causes because there are multiple, crosscutting factors. And these play out differently from one country to another.

In Western democracies, he identifies several causes, such as fear of Islamic terrorism and outright anti-semitism.

Read more: Islamophobic attacks mostly happen in public. Here's what you can do if you see it or experience it

Increasingly, particular religious groups are also being singled out as supposed cults. These include Scientologists, Jehovah’s Witnesses, Mormons, Hasidic Jews, Seventh-day Adventists and Pentecostals. Belgium, France and Germany all have explicit anti-cult policies.

Which states discriminate? Who is at risk? 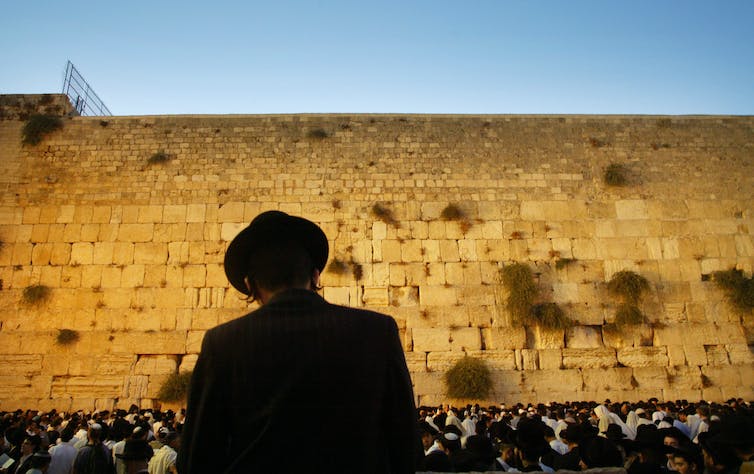 Religious and secular ideology can both lead to religious discrimination. Gil Cohen Magen/Reuters

Orthodox-majority states are the second most likely type of state to engage in government-based religious discrimination. Catholic and Protestant-majority states are much less likely to do so. Fox speculates one cause of this may be developments in particular strands of Protestant and Catholic thought that are strongly supportive of religious freedom.

This largely explains why Western democracies are not the paragons of virtue we readily assume them to be.

As Fox puts it, “thou shalt have no other gods before me” is still practised by many governments across the world. But to be clear, the “god” who will tolerate no competition is “often a secular one, or the state itself”.

Fox argues it is important to distinguish between types of secularism. Some secular states are relatively neutral and tolerant towards religion. But others are anti-religious and have a tendency to restrict religious expression, sometimes very repressively.

However, these two types of secularism don’t come in neat packages. There is a sliding scale and every Western democracy exhibits characteristics of both.

Many democratic states with officially neutral religious policies may still be influenced by secularist ideologies. And these can motivate the state to be intolerant of religious practices and religious speech.

For these and other reasons, there is more government-based religious discrimination in secular Western democracies than in many of their Asian, African and Latin American counterparts.

The threat in Australia is real

Fox’s analysis helps to explain why threats to religious freedom in Australia are very real. Elements of anti-religious hostility are already present in this country and manifest from time to time, especially in socially-based religious discrimination such as harassment, vandalism and threats of violence.

And, as Fox shows, government-based discrimination can develop, even in secular societies. This is especially when a religious minority is seen as a threat. Or its practices are deemed incompatible with the dominant ideology.

Fox’s research highlights why an Australian Religious Discrimination Act is needed, to help address these issues in a principled manner, premised on the standards articulated in the International Covenant on Civil and Political Rights.

The Morrison government says it is still proposing to introduce a religious discrimination bill, even if progress has stalled due to COVID-19. This cannot be something that conveniently falls off the to-do list because of the pandemic.

Religious discrimination is a reality in Australia. Fox’s work warns us it is a reality that is not going away anytime soon.