After Australia’s two big local newspaper companies, Australian Community Media (ACM) and News Corporation, shut down scores of rural newspapers as part of their COVID-19 cost-saving strategies, there were heartwarming stories of retrenched journalists and volunteers stepping in to fill the gaps.

From Broken Hill and Braidwood in NSW to Naracoorte in South Australia, these new media outfits were buoyed by public encouragement.

There was further cause for optimism when the federal government announced two initiatives to breathe life back into Australian journalism – a $50 million fund to support regional news media and a draft mandatory bargaining code that will force tech giants Google and Facebook into negotiations with news providers to share their advertising revenue.

While both government initiatives are worthy responses and a commendable mission for the future of public interest journalism, they miss the mark for many small independent newspapers and new media start-ups. And the optimistic mood in parts of the bush is starting to sour.

There are a couple of significant hurdles to qualify for assistance under the $50 million public interest news gathering initiative — the funds can only be accessed by news organisations that have served their communities for a minimum of 12 months and have a history of delivering public interest journalism.

A large chunk of these funds reportedly went to big media conglomerates, such as ACM, Southern Cross Austereo and Seven West Media to support their regional operations. The federal government has not made the full list of recipients publicly available.

Read more: Another savage blow to regional media spells disaster for the communities they serve

The draft mandatory bargaining code, meanwhile, requires potential beneficiaries to have a minimum revenue stream of $150,000.

This clause eliminates many news outlets serving small towns and cities across the nation. If journalists in rural Australia can generate enough money to pay themselves a weekly salary and serve the needs of a small community, they are doing well. And they certainly could do with any additional revenue to support their cause.

Big business (like News Corp and ACM) is often the first, and the most savvy, when it comes to advocating for public money.

But with so much talk of subsidies for news providers and a desire to put a leash on social media, there are few checks and balances in place to assess which news outlets are most deserving of a government handout and whether they are adequately serving the needs of their local communities. 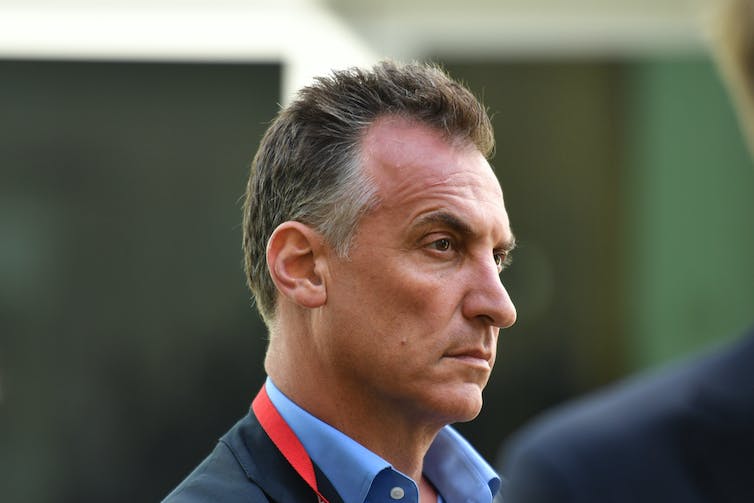 In Naracoorte, Michael Waite, a former business executive, garnered national media attention when he started a new newspaper in his hometown, called The News.

His foray into the newspaper business came after ACM pulled the pin on its 140-year-old paper, the Naracoorte Herald, at the onset of the pandemic.

Waite, whose mother had once managed the Herald, could not bear to see his town without a news outlet, so he started his own. For the past couple of months, he’s established a unique commercial business model with a small profit margin and he tells me it works. 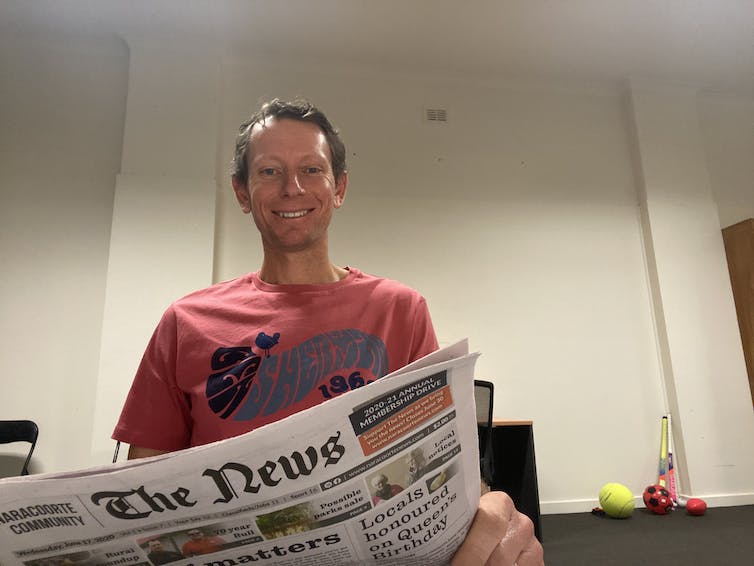 But when ACM received a funding boost as part of the government’s $50 million package, it resumed its operations in Naracoorte. On the one hand, it’s a triumph for news diversity. A tiny town with 5,000 people served by two newspapers. Sounds like a win-win for democracy.

But Waite was not eligible for the funding as the new kid on the block, nor can he qualify for the draft mandatory bargaining code.

He’s not the only start-up unlikely to be eligible for the funds. In Yass, NSW, where another ACM paper, the Tribune, closed its doors this year, local journalist Andrew Hennell also found himself shut out of the government funding to support his plan to start a weekly paper.

ACM has since resumed operations in Yass after the $50 million funding was announced.

Read more: Local newspapers are an 'essential service'. They deserve a government rescue package, too

Local, state and national levels of government have long supported local newspapers through advertising – in fact, they have often been required by law to do so.

This funding stream has indirectly supported local newspapers for more than a century, but increasingly local governments are shying away from advertising in newspapers in search of a better deal, such as on Facebook or through free publicity on their own websites. These websites are often run by public relations professionals whose job it is to spruik rather than scrutinise council matters.

In the case of Naracoorte, Waite tells me the local council is continuing to advertise with the Herald, but not with him. After lobbying national politicians about his plight, he says he suddenly received a request from the local MP to advertise in his newspaper until the end of the year.

This highlights how power and politics can affect the very future of the industry the government is desperately trying to preserve in the interest of safeguarding our democracy.

Read more: Digital-only local newspapers will struggle to serve the communities that need them most

What needs to happen to support regional journalism

There are more ways we could be supporting regional media to ensure we are supporting news outlets that best serve the interests of their communities. Here are a few things that should be immediately enacted.

News media are supposed to be the watchdogs that hold power to account. But in these times, it’s important we watch the watchdogs and their relationships to political revenue streams. Communities are depending on it.

The author would like to thank Michael Waite and Professor Lisa Waller at RMIT University for their input to this article.