A new official report shows blackouts in eastern Australia’s grid this summer are unlikely. While that’s welcome news, it casts doubt on the wisdom of a recent government decision to tighten electricity reliability standards – a decision that will cost consumers.

The report from the Australian Energy Market Operator, published this morning, is known as the Electricity Statement of Opportunities. It says no “unserved energy” is expected this summer and tight reliability standards will be met for the foreseeable future. This is largely due to increased installations of renewable generation, the return to service of a few coal plants after maintenance and lower electricity demand due to COVID-19.

For the first time, reliability was assessed against new standards substantially tighter than the last. State and federal energy ministers quietly agreed to tighten the standard earlier this year, and just last week the change was finalised.

While electricity supply is expected to be fine this summer, beyond that reliability will deteriorate, particularly for New South Wales, as old power plants close. That’s when the new standard will bite: a grid without power cuts is impossible and expensive. 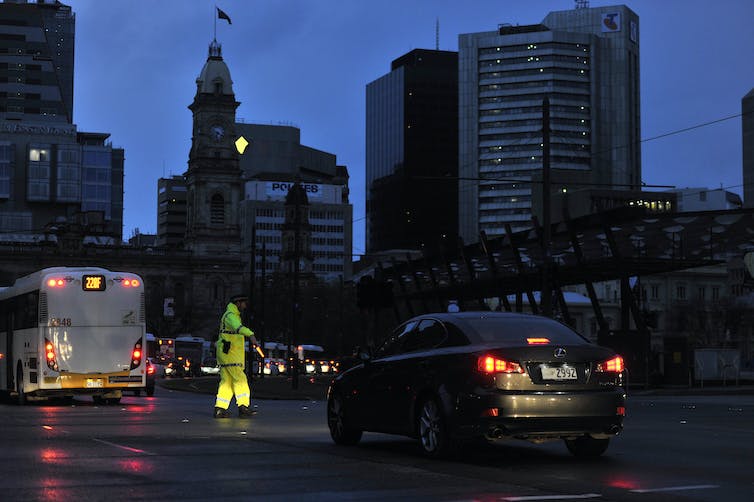 What is electricity reliability?

In electricity systems, reliability is a measure of the ability of electricity generation infrastructure to meet consumer demand.

When users require more energy than generators can supply, this can cause outages or blackouts. However, this is a rare cause of blackouts: more than 96% are caused by faults or other incidents on the network, such as trees falling on power lines.

In the National Electricity Market, which covers the eastern states, the term “unserved energy” is used to measure the ability (or not) of the power system to meet consumer demand. Unserved energy occurs through “load shedding”, when electricity to large groups of customers is cut to keep the overall system running.

Read more: Yes, carbon emissions fell during COVID-19. But it's the shift away from coal that really matters

The former reliability standard required expected unserved energy be no more than 0.002% in a given year. In other words, the system was expected to deliver 99.998% of the electricity consumers demanded.

The new interim reliability standard reduces this to 0.0006%, out to 2023 when it will be reviewed. The tighter standard will cost energy companies money, which will be recouped from customers. 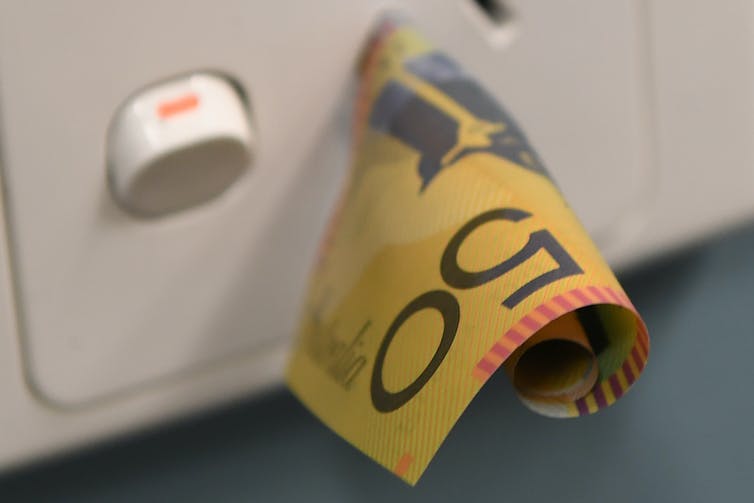 The cost of tighter reliability standards will be passed onto consumers. Julian Smith/AAP

Why has the reliability standard changed?

It’s important to understand the extent to which consumers care about electricity reliability over affordability.

Last December, the Australian Energy Regulator published a review of reliability “values”. It found in general, residential electricity customers valued reliability slightly less in 2019 than in 2014, with the exception of customers in suburban Adelaide (presumably due to the statewide blackouts there in 2016).

So why has the reliability standard been tightened? Blackouts and outages are politically sensitive issues. Politicians, and the market operator for that matter, have strong incentives to ensure reliability, and yet don’t have to pay to achieve it.

Read more: In a world first, Australian university builds own solar farm to offset 100% of its electricity use

Tightening of reliability standards is not a theoretical problem. In particular, we’ve seen the repercussions in the network sector – otherwise known as the “poles and wires”. Following network outages in NSW and Queensland in early 2004, both states rushed in tighter standards for network reliability. This contributed to multibillion-dollar network infrastructure upgrades which consumers have been paying off for years.

Tightening of the reliability standard will similarly increase the costs of generation. From next year, retailers may be required to enter contracts with electricity generators to meet their share of expected peak demand. Or the market operator may secure more electricity capacity when needed – such as by asking large energy users to power down, or bringing diesel or gas generators online.

In either case, the costs are passed on to consumers. 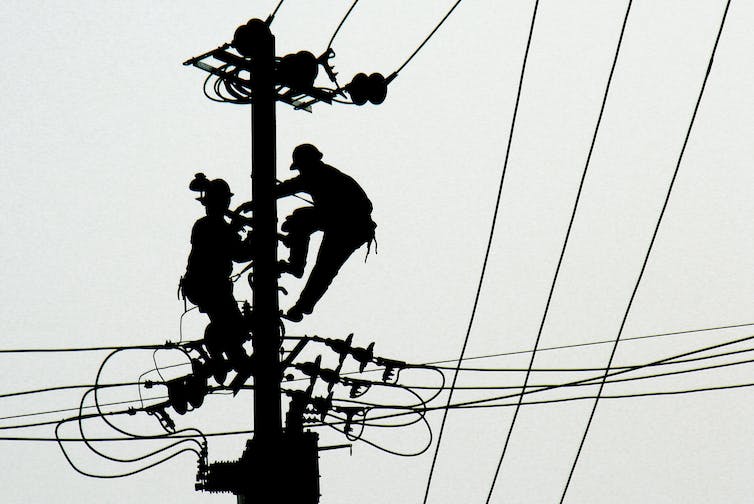 Consumers were still paying for huge infrastructure upgrades to poles and wires in NSW. Jason Lee/Reuters

There may be a thin silver lining. The promise of “demand response” measures – when electricity consumers reduce their electricity demand to help supply and demand match during extreme peaks – could lower the cost of meeting the new reliability standard. This is because with less energy being used, fewer more expensive measures may be needed to maintain supply.

While the outlook for reliability this summer looks good, the changes in reliability standard ring alarm bells for the future. Consumers are generally happy with their reliability, and the vast majority of outages are not the result of demand outstripping supply. The changes don’t appear well justified or targeted, and they will come at a cost. Things are going to get expensive.