Primary school teachers often provide students with short physical activity breaks to energise kids and minimise classroom disruptions. Our study, published in the journal Educational Psychology Review, found we should be doing this for senior students too.

We found a short activity break can improve students’ focus on the task at hand and make them feel more energised.

The importance of physical activity

Unfortunately, many senior school students are time-poor and feel pressure from themselves, their parents and teachers to focus on their studies. This leads them to reduce or even give up recreational activities, including organised sport.

These missed physical activity opportunities may have a negative effect on students’ ability to focus and perform well academically. In fact, there is experimental evidence showing active students perform better on standardised academic tests and measures of cognitive function.

In most Australian states and territories schools are expected to provide students in kindergarten to Year 10 with at least 120 minutes of planned physical activity each week. While some states “encourage” schools to provide physical activity opportunities for senior school students, there are no mandated physical activity requirements for this group. This is consistent with other countries around the world. 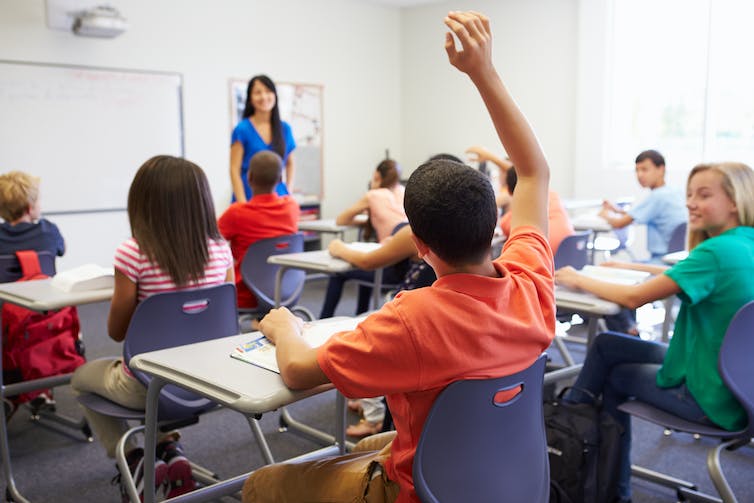 What our study found

Lack of time has been identified as the major barrier to providing physical activity opportunities in schools. It may also explain why physical activity isn’t mandatory in the senior school years. This is why we chose to look at the effects of short bursts of high-intensity exercise during class.

Year 11 students across ten high schools were allocated into groups. Some students undertook tailored sessions of high-intensity interval training focusing on aerobic and muscular fitness. Others just continued with class as normal without an exercise break.

We chose high-intensity interval training because it has similar benefits to traditional moderate-intensity exercise (such as jogging), but can be done in a much shorter time.Previous international research has found school-based programs using this type of exercise can improve students’ physical and mental health.

Read more: Kids spend nearly three-quarters of their school day sitting. Here's how to get them moving — during lessons

Teachers in our study were trained in how to deliver the exercise sessions. Their students participated twice a week during class for six weeks.

We conducted classroom observations before the program was delivered and then immediately after students participated in an exercise session to examine the effect on students’ on-task behaviour.

For each lesson, two observers randomly selected 12 students to observe and the order in which students were to be observed. After each 10-second interval, the observers recorded the student’s behaviour as “on-task” (reading, writing or performing the designated task) or “off-task” (walking around the class, talking or not attending to the assigned academic activity). 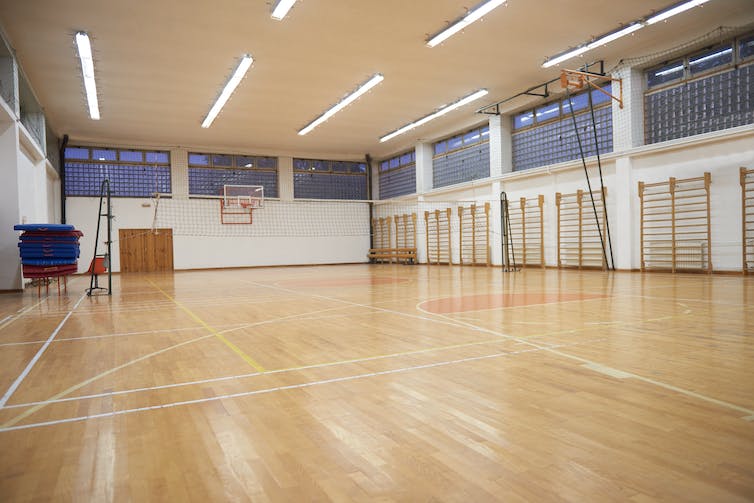 While exercise breaks are common in primary schools, they are less so in high schools. Shutterstock

We also asked students to report how they were feeling (for example, their feelings of vitality, alertness and energy) at the start and end of the lesson.

Future research is needed to determine if these effects extend to improvements in academic achievement. But there is enough evidence for departments of education to mandate physical activity in the senior school years.