US President Donald Trump heralded nothing short of “the dawn of a new Middle East” as the leaders of the United Arab Emirates and Bahrain signed agreements normalising ties with Israel during a ceremony at the White House this week.

Israeli Prime Minister Benjamin Netanyahu echoed that sentiment, saying “this day is a pivot of history”.

The diplomatic detente is significant — the UAE and Bahrain will join Egypt and Jordan as the only Arab countries to officially recognise the Jewish state. This will strengthen economic and security ties that have existed tacitly for years and establish diplomatic missions in the respective capitals.

But despite Trump’s grandiose statements, these agreements are little more than a footnote in the wider chaos of contemporary Middle Eastern affairs. 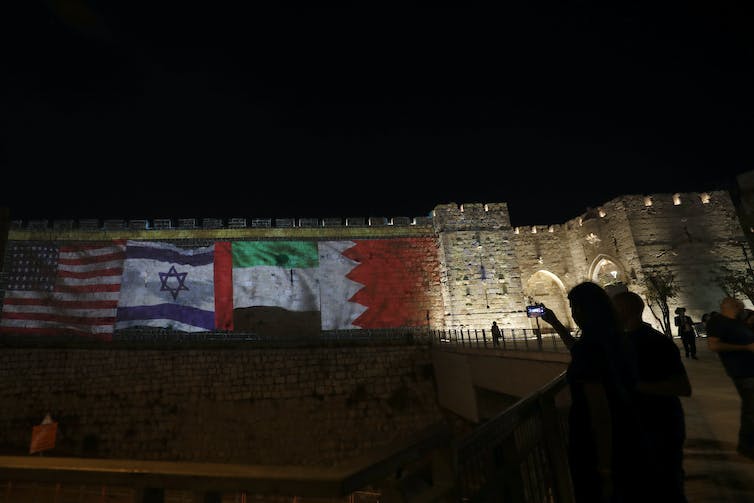 The broader Arab-Israeli conflict has been dormant for decades, as the main players have been preoccupied by the threats of internal dissent and civil strife, rather than one another.

Beyond this, the UAE and Bahrain were never central to Arab hostilities with Israel. Historically, they acted as cheerleaders and financiers for the front-line states during the Cold War, such as Syria and Egypt.

The two Persian Gulf monarchies are not great powers, either. The UAE certainly swings above its weight, but its small size means it will never be a major factor in regional events.

Regardless of the immediate changes brought by these diplomatic moves, the bigger question is how Saudi Arabia will respond in the coming months.

It is rare in foreign relations to see “beta testing” of bold ideas, but the UAE and Bahrain have provided just such a test case for Riyadh in its own fraught push to normalise relations with the Jewish state.

The enemy of my enemy

Since the ascendance of the aggressively reformist Prince Mohammad Bin Salman in 2015, Saudi Arabia has made moves behind the scenes to strengthen ties with Jerusalem.

From the outset, the prince showed little interest in hostile relations with Israel, instead perceiving a natural partner in containing Iran, a rival to both states. 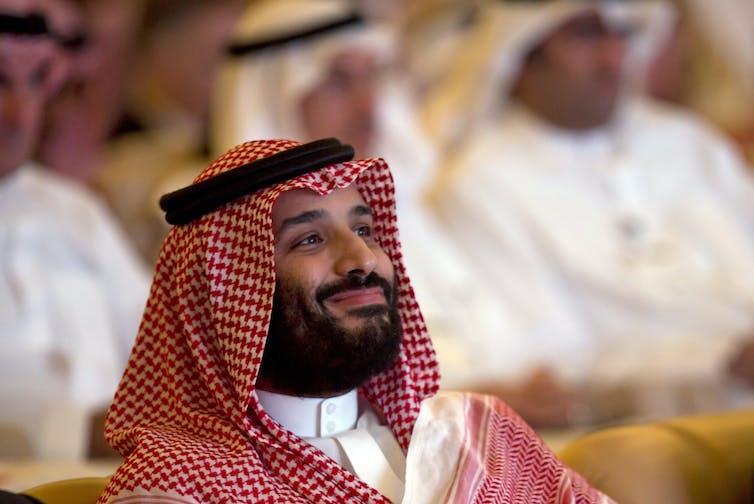 This led to an informal arrangement between the Saudis and Israelis, along with the United States and a number of smaller Gulf states, aimed at confronting the Iranian challenge together.

An outright solidification of an alliance between the Saudis and Israelis would allow for greater cooperation and coordination in regional security, diplomacy and trade — and build a more unified and effective front against the threat posed by Iran’s growing influence in the region.

Jumping the gun on diplomacy

But previous attempts by Israel and Saudi Arabia to warm relations have proved challenging, to say the least.

In 2018, bin Salman made the unprecedented move of declaring Israel’s right to exist, extending a clear olive branch meant to open the door to further opportunities to strengthen ties between the two countries.

Read more: Saudi Arabia's 'liberal' Crown Prince is a year into his tenure – how is he doing?

However, the prince may have jumped the gun with the statement, which was met with ambivalence by the Saudi public and other Arab states.

Many felt the move too sudden and incongruous with the kindgom’s longstanding position on the Israeli-Palestinian issue. The Saudis have long demanded the creation of a state for the Palestinians before any sort of formal sovereign recognition could be offered to Israel.

Ultimately, this led to an embarrassing intervention by the prince’s father, King Salman, who publicly walked back his son’s statements, in part due to fears of eroding the monarchy’s domestic legitimacy.

Following his chastisement, the prince went silent on the issue for over a year. He also took a less prominent position in the public eye, a significant departure from his normal flamboyant style. 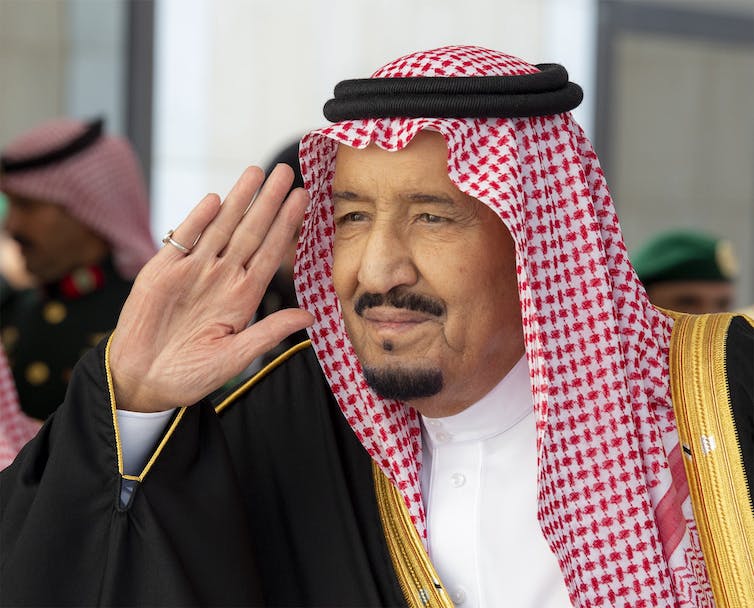 This year, things have changed. With King Salman ailing, the prince consolidating his position within the country further and the ever-present threat of Iran across the gulf, there are new opportunities for Saudi Arabia to potentially re-engage with Israel.

New challenges have also presented themselves. The ravages of COVID-19 and a vulnerable oil market have left the kingdom in a far more precarious position than just two years ago. In such an environment, the risk of losing legitimacy from such a deal could prove far more catastrophic to the authoritarian regime.

Read more: Saudi and Iran: how our two countries could make peace and bring stability to the Middle East

Bin Salman may be up to the task, though. The prince has demonstrated a growing aptitude to navigate complex political situations.

Over the past year, for instance, he has curtailed his characteristic brashness, avoiding the blunders seen early on in his reign that damaged Saudi prestige on the international stage and drew ire from his father.

Since his 2018 Israeli misfire, the prince has displayed a more reserved and circumspect demeanour in his public activities and foreign engagements — sending a message he intends to serve out a long and productive term.

Canaries in the diplomatic coal mine

Having learned from past mistakes, a more prudent bin Salman is likely to approach a rapprochement with Israel with greater caution than before.

If people in the UAE and Bahrain prove amenable or indifferent to the warming relations between their countries and Israel — and all signs thus far suggest they do — it may encourage the prince to try his plan again.

While many on the Saudi street still oppose Israel in theory, the issue lacks the salience it once did. There is an exhausting array of crises in the region — from Yemen to Syria, Libya to COVID-19 — that have become far more immediate priorities.

Thanks in part to to a concerted propaganda effort by bin Salman, the Saudi public is also increasingly in tune with the ruling elite when it comes to the desire to counter Iran as a national security concern.

As a small country on the Mediterranean sharing no borders with the Saudis, Israel simply doesn’t pose the same kind of threat in the popular imagination as the looming expansionist giant just across the gulf.

With these political dominoes in line, the coming months may prove a far more fortuitous time for bin Salman to pursue a Saudi detente with Israel.

Such a development would not only be historically significant, but would pave the way for an Arab-Israeli alliance — the likes of which has never been seen before.