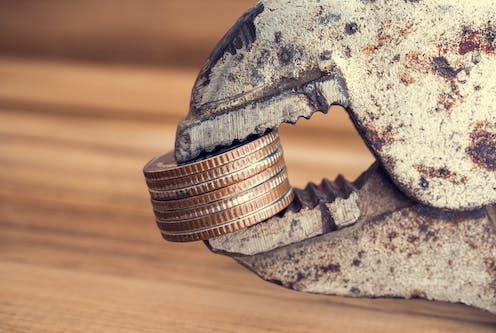 The International Monetary Fund this week delivered a somewhat surprising message. It warned Earth was on course for “potentially catastrophic” damage under climate change, and called for green investment and carbon prices to put the global economy on a stronger, more sustainable footing.

Of course, the message itself makes...

The International Monetary Fund this week delivered a somewhat surprising message. It warned Earth was on course for “potentially catastrophic” damage under climate change, and called for green investment and carbon prices to put the global economy on a stronger, more sustainable footing.

Of course, the message itself makes a lot of sense. The surprising part is that the IMF is the outfit delivering it.

The Washington-based IMF cannot be dismissed as a bunch of latte-sipping leftists. The organisation has traditionally been a bastion of free market economics and fiscal austerity, long detested by socialists.

It’s now abundantly clear Australia’s climate policies are at odds with even the most conservative approach to economic management. Increasingly, the Morrison government is an outlier on the world stage. 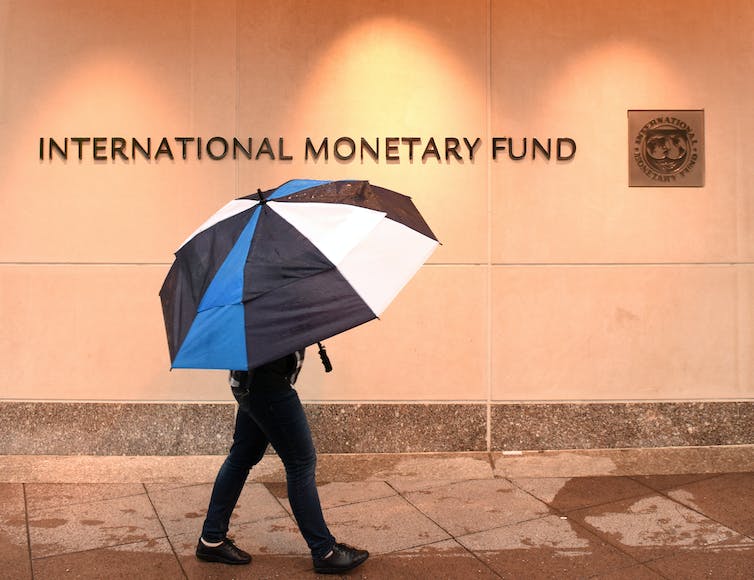 The IMF has called for a green-led pandemic recovery. Shutterstock

The IMF’s biannual World Economic Outlook projected a deep recession for 2020, as a result of the COVID-19 pandemic. Global economic output is expected to shrink by 4.4% this year.

The IMF noted while the recession has reduced emissions, the decline is temporary. It warned policies to reduce greenhouse gas emissions were “grossly insufficient to date” and global temperatures could increase by up to 5℃ by the end of this century. This would lead to “physical and economic damage, and increasing the risk of catastrophic outcomes across the planet”.

It said “an initial green investment push, combined with steadily rising carbon prices, would deliver the needed emissions reductions at reasonable output effects”. It went on:

The package would initially boost global GDP, supporting the recovery from the COVID-19 crisis, but then weigh on global activity for a period, as the impact of the investment push wanes and carbon prices continue to rise.

In the second half of the century, the reduction in emissions would place the global economy on a stronger and more sustainable path.

So in other words, the IMF recognises that now is a good time to undertake green investment, because it has long-term benefits and can act as a useful short-term stimulus.

The outlook suggests the stimulus effect of the investment push fades after the first decade. But any slowing in annual economic growth is trivial. The longer term economic benefits of avoiding catastrophic climate change far outweigh any transitional costs.

And in a transition to a low emissions economy, fears of net job losses appear misplaced. The IMF says says “the evidence indicates that environmental policies have succeeded in reallocating jobs from high- to low-carbon sectors”. 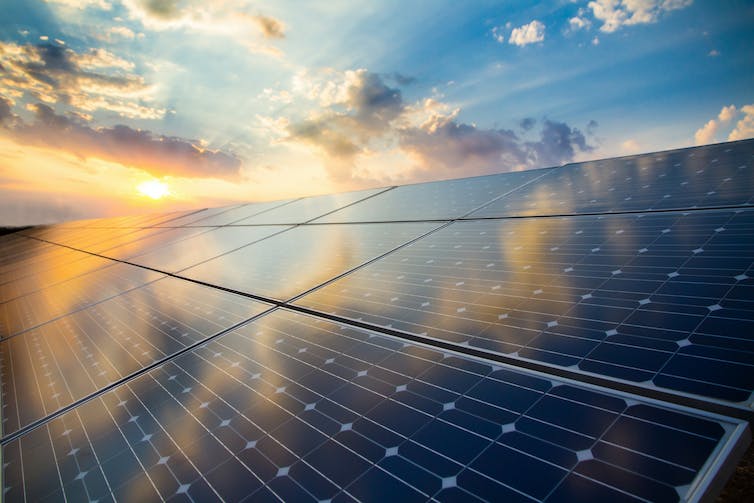 The transition to a low-carbon future will not lead to net job losses, the IMF says. Shutterstock

What is the IMF proposing?

The IMF says the plan is “growth friendly”, especially in the short term. The policies are designed to increase the price of fossil fuel energy relative to low-carbon energy, and reflect the harm fossil fuels cause through air pollution and global warming.

The IMF is not alone in its thinking. Some 27 Nobel laureates in economics have endorsed a price on carbon. And recent research has conclusively found carbon pricing lowers growth in greenhouse gas emissions. 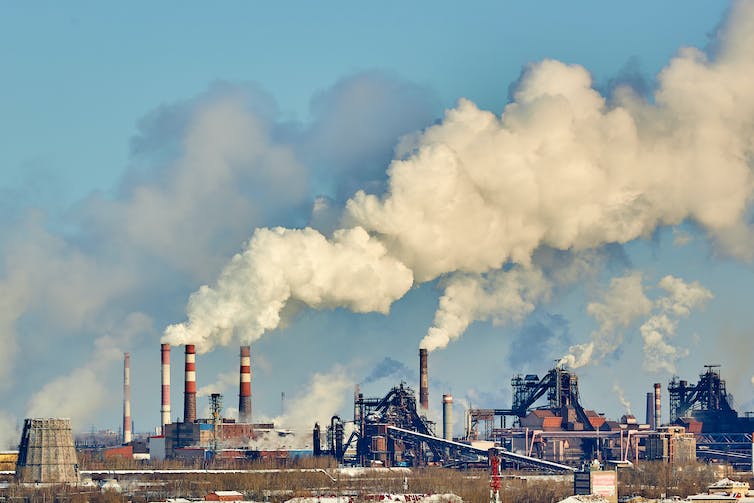 The IMF has called for a price on carbon. Shutterstock

The IMF has long been a cheerleader for neoliberalism – a belief in free markets, free trade and small government.

But in this case it’s calling for market interventions: a new tax and government subsidies for certain industries. It’s not the first time the IMF has looked to be questioning its own neoliberal agenda, but it’s a twist nonetheless.

The IMF’s calls contrast starkly with the approach of the Coalition government. It dismantled the Gillard government’s carbon price in 2014, and has remained opposed to the measure ever since.

The Morrison government has refused to commit to net-zero emissions by 2050, nor will it target any further increases in renewable energy beyond this year.

Most recently, it is pushing for a “gas-led” recovery from the pandemic. This month’s federal budget included A$52.9 million to support the gas industry – including opening up five new gas basins.

It also allocated money to refurbish the Vales Point coal-fired power station in New South Wales, and A$50 million for carbon capture and storage technologies. Investment in renewable energy was scarce. 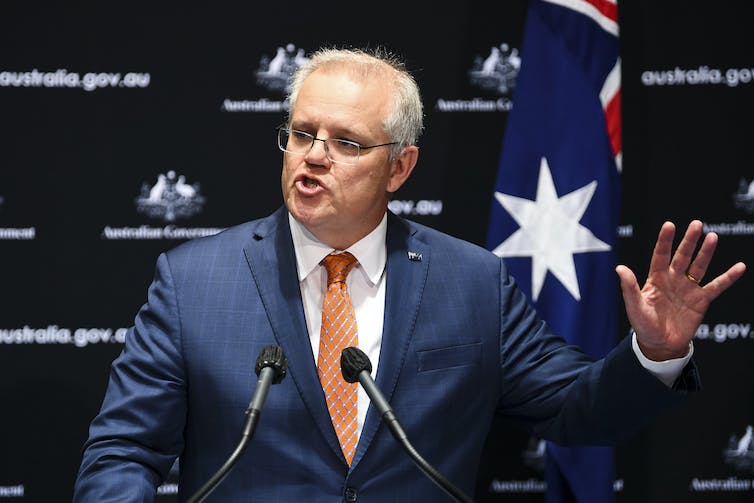 As the IMF notes, limiting global temperatures will require a global effort. Calls to address climate change though a global green-led recovery have come from far and wide, including banks and investors.

South Korea has seizing the opportunity presented by the pandemic recovery, through a US$61.9 billion green plan aiming to create 659,000 jobs by 2025. China recently committed to net-zero emissions by 2060, and the European Union’s new climate target may see it exit the coal industry by 2030.

It’s clear Australia is being left on the wrong side of history. And when even the IMF starts calling for dramatic climate action, Australia starts looking more isolated than ever.