New Zealand’s public health response to the COVID-19 pandemic may be the envy of the world, but as the new government looks ahead, potentially with a more progressive lens, it will have to face several challenges in the health sector.

New Zealand is recognised internationally for having a good health system. Unlike citizens of some other high-income countries, all New Zealanders have, in principle at least, access to free secondary health care.

But inequality is a major issue, leading to shortened average life expectancy and more health problems for Māori, Pasifika communities and New Zealanders living with disabilities.

People also cite cost as a barrier to accessing health services and there are stark regional differences in service (in access, provision and outcome) and in support for those experiencing major illness, such as cancer, compared to those with major injury.

Improving health outcomes for all

Among the first non-COVID-19 health challenges for the government will be to decide whether to implement any recommendations from the recent Health and Disability System review, commissioned by the previous Labour-NZ First coalition government. 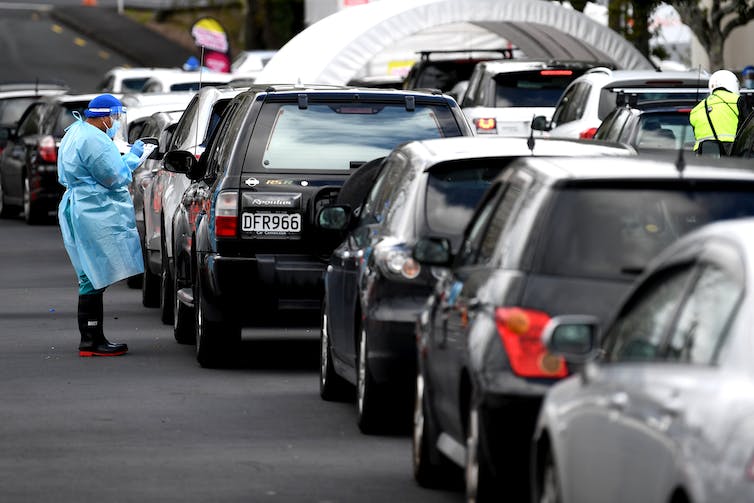 The first requirement for the review panel was to “recommend how the system could be designed to achieve better health and well-being outcomes for all” — and it highlighted addressing equity. The panel recommended adequate funding and an increased focus on public health as important steps towards achieving equity.

Achieving more equitable outcomes for Pasifika communities, people living in poverty or with disabilities and other marginalised groups is crucial. But the first priority should be to honour the Tiriti o Waitangi (Treaty of Waitangi) by embedding genuine partnerships with Māori at all levels of our health system.

Read more: Two inquiries find unfair treatment and healthcare for Māori. This is how we fix it

Some health organisations have deliberately appointed Māori health leaders to executive levels to advance equity for Māori. But genuine partnership must ensure many Māori voices are at the table, and heard — from local health committees to boards and executive leadership teams throughout the health system.

Consultation can not be the end point of equity partnerships. They must move to financial and decision-making empowerment. Most of the review panel, as well as the Māori advisory group, recommended a proposed Māori Health Authority, which should:

commission health services … for Māori using an indigenous-driven model within the proposed system to achieve equity.

The government must look closely at this as well as the Waitangi Tribunal’s report on the Health Services and Outcomes Inquiry to support Māori aspirations for tino rangatiratanga (self-governance) and mana motuhake (autonomy, independence).

The government also needs to explicitly address racism in the health system, which underlies health inequities.

Another challenge will be to get the balance right between regional and central decision-making.

The Health and Disability System review proposed a new agency, Health NZ, which would be separate from the Ministry of Health and responsible for leading health service delivery, with fewer district health boards. If Health NZ is established, its mandate could include reducing regional differences in access to, and quality of, care.

The current health funding also creates barriers to accessing primary care services. For many people, the cost of seeing a GP or after-hours service is too high, and these barriers fall unfairly.

Past governments have taken steps to increase the eligible age for free youth primary care services. GP visits are currently free for children under 14 — an improvement on the earlier age limit of six. These are positive steps and could be expanded to include all youth and marginalised groups.

New Zealand’s health care is a dual system of public and private provision.

People who can’t afford health insurance or private health care sometimes face long waiting times for surgery and other hospital services. The new government could improve access by learning from initiatives in other countries, including a recent high-profile judgement in British Columbia, Canada, which argued health care should be guided by medically necessary care, not the ability to pay.

New Zealand also has a strong and unique system of universal no-fault accident compensation. It looks after injured New Zealanders, from injury to rehabilitation, including salary support.

But people affected by illness have fewer services and only very limited means-tested financial support options available to them. The inequities arising from this include the obvious differences in financial and rehabilitation support, but also fewer people of working age with an illness returning to paid employment. 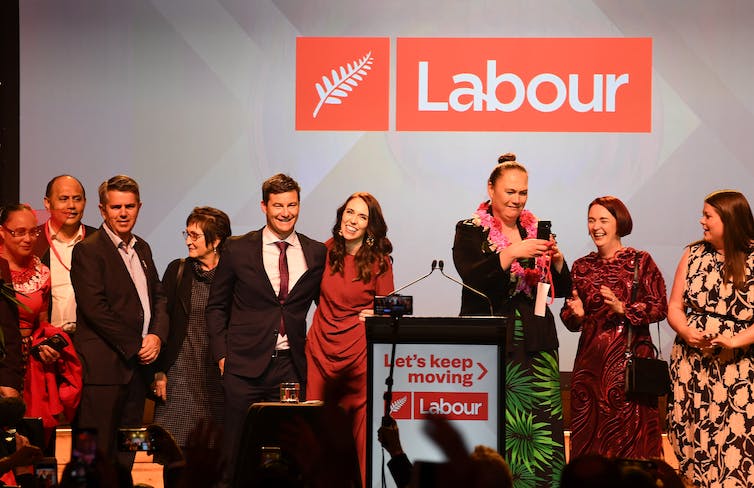 In 1935, in a landslide, Michael Joseph Savage led the Labour Party to its first electoral victory. His government had a clear mandate and went on to establish New Zealand’s universal health-care system in 1938.

Jacinda Ardern’s leadership has shown we can act decisively in the face of a pandemic with, so far, relatively equitable health outcomes (although a Pasifika leader and two Māori men died in the August outbreak in Auckland).

The new Labour government could use its mandate to implement changes to health services with the explicit goal of realising health equity. Opportunities for this exist in genuine partnership with Māori at all levels of the health system and mandatory anti-racist systems and processes.

Further goals should include reducing regional variation, continuing to remove cost barriers and, finally, realising Justice Sir Owen Woodhouse’s 1967 vision of a united no-fault system of support for all New Zealanders in need, regardless of whether they have experienced major illness or injury.