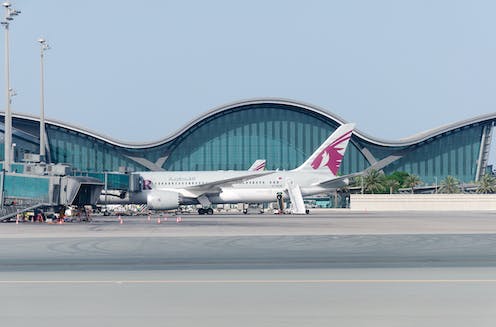 The Australian government has registered “serious concerns” with Qatar about an incident in which female passengers, including Australians, were taken off a flight bound for Australia and subjected to an invasive search.

The incident happened at Hamad international airport in Doha earlier this month after a fetus was discovered in an airport bathroom.

The story was broken by the Seven Network, which reported that “women at the airport, including thirteen Australians, were removed from flights, detained and forced to undergo an inspection in an ambulance on the tarmac.”

According to the report, Qatari authorities forced the women to remove their underwear.

A foreign affairs spokesperson said on Sunday: “The Australian government is aware of concerning reports regarding the treatment of female passengers, including Australian citizens, at Doha (Hamad) airport in Qatar.

"We have formally registered our serious concerns regarding the incident with Qatari authorities and have been assured that detailed and transparent information on the event will be provided soon.”

The matter is being handled by Foreign Minister Marise Payne.