The Productivity Commission yesterday released the health section of its annual Report on Government Services, bringing together a range of data on hospitals, primary care, ambulance services and mental health care in Australia.

Comprising more than 200 spreadsheets, it’s difficult to know where to start any analysis.

With a variety of reports published all the time about Australia’s health system, before delving into the findings it’s worth starting with what this one is all about, and why it’s important.

Australia’s health system is an accountability black hole, despite exabytes of data being collected from hospitals, medical services and the public.

Commonwealth and state governments collectively spend about A$115 billion annually on health services, but we don’t always know exactly what results we get for the money.

Very often the data collected are simply about how many “things” have been produced — how many hospital bed days or patients treated, how many GP attendances — rather than what result was achieved for the patient, how efficiently and how equitably.

And the data can be fragmented and overlapping. It is rarely transformed into useful information the public can understand and use to hold politicians, doctors, and hospitals to account.

The Productivity Commission Report on Government Services aims to help fill the accountability hole, with information going beyond simply counting activity to include information about quality as well. The idea is that public reporting will prompt governments to improve their health systems.

How do we measure health system accountability?

We can think of health sector accountability on four different levels, across three main dimensions of accountability: financial, performance and political. 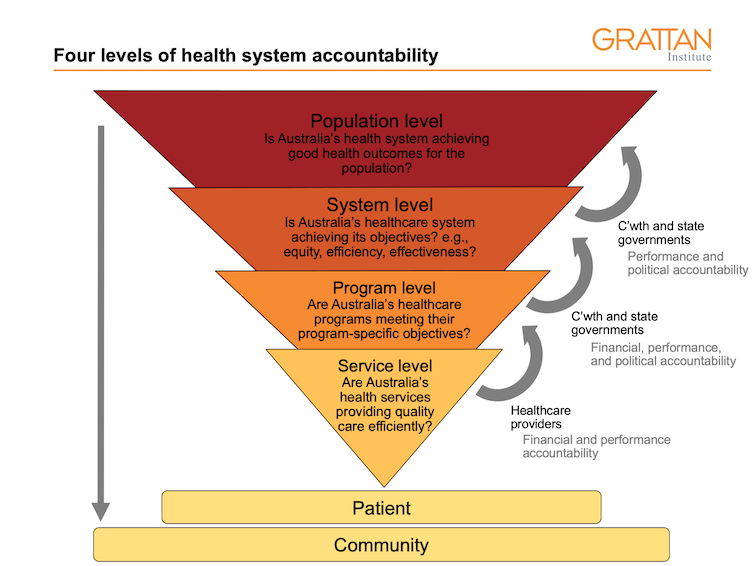 Grattan Institute, Author provided The report focuses on system-level and population-level questions: is the system effective, efficient, and providing care for all equally? And as a consequence, is Australia’s health system achieving good health outcomes for the population? The report helps answer some of these high-level questions, but there are gaps. It doesn’t provide constructive feedback about the effectiveness of different health-care programs. The data collected also limits the information in the report, meaning some crucial accountability questions cannot be answered. For example, the Commonwealth government spent about A$580 million on Medicare-funded clinical psychology and psychology services in 2018-19. But we don’t know whether, on average, people who saw a psychologist had poorer, unchanged or better mental health after the treatment sessions, because before and after measures are not collected. Meanwhile, the report reveals about half the people who needed a hip replacement in a public hospital waited more than 15 weeks for the procedure. But the waiting time is calculated from when they were added to the waiting list, not when a GP first referred them to the hospital. This “hidden” waiting list — between referral and listing — may span several months. So we don’t know what the average total wait is, even though that’s what matters to the patient. 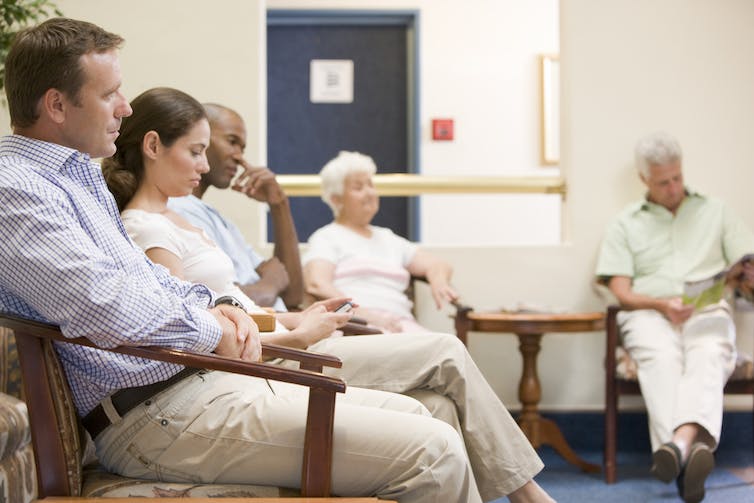 Many people had to wait more than 15 weeks for a hip replacement in a public hospital. Shutterstock But this report has lots of useful information The report sheds light, among other things, on potentially preventable deaths. For example, in 2019, more than 28,000 Australians under 75 died from conditions that are potentially avoidable, including “deaths of despair” such as suicide or drug or alcohol abuse; conditions such as breast or skin cancer; falls, fires and burns; heart failure; or asthma. These deaths occurred at the rate of about 106 people per 100,000 of the population. Aside from an anomalously better year in 2018, that rate has been trending down over the past decade. Read more: 7 lessons for Australia's health system from the coronavirus upheaval Notably, there are significant differences in the rates of potentially avoidable deaths between the states, from 128 per 100,000 in Tasmania to 100 in South Australia (these rates take into account the different age distributions of the population). This should lead Tasmanians to ask their state government: why the big difference? First Nations people have a much higher rate of potentially avoidable deaths: 313 per 100,000, compared with 102 for non-Indigenous Australians. Underscoring the poor progress in closing the gap, there has been only a minuscule improvement in the First Nations death rate over the past few years. The report also highlights quite detailed areas of failure. In 2018-19 almost 6,000 people with diabetes had to have a limb amputated — about 20 people per 100,000 population. The figures varied from 40 per 100,000 in the ACT to 17 in NSW. Again, the question for the ACT government is: what preventive services are missing in the ACT? 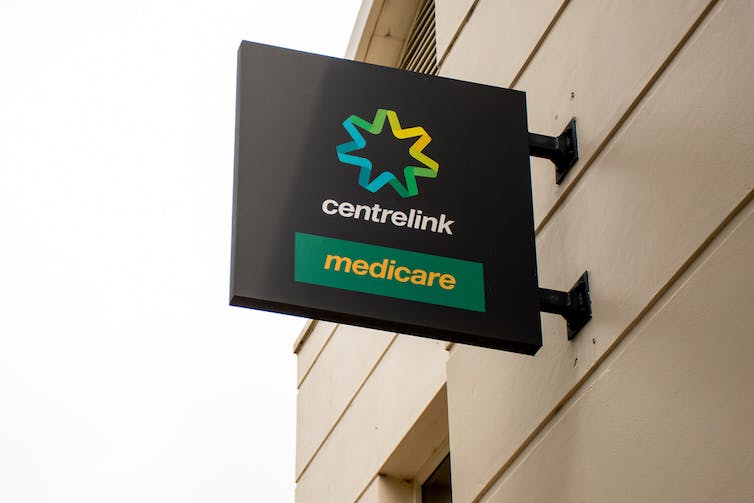 The report contains a wealth of information. But it doesn’t tell us everything. Shutterstock The federal government has questions to answer too. For instance, one table in the mental health chapter documents National Disability Insurance Scheme spending in 2019-20 on people with a psychosocial disability as their primary disability. Why was only A$286 million spent in Victoria, compared with almost A$500 million in NSW? Now what? This report is an important part of the fabric for our health system. It doesn’t answer every question, but it does help to ensure accountability of Commonwealth and state governments. That said, right now there’s no requirement for governments to respond to the report’s findings, such as through Parliamentary Public Accounts Committees or, in the case of the Commonwealth, through Senate Committees. Without this, the investment in bringing all this information together might be wasted, and the accountability black hole as big as ever. Read more: The Productivity Commission says mental ill-health costs Australia billions — it's time for a proper investment in making things better