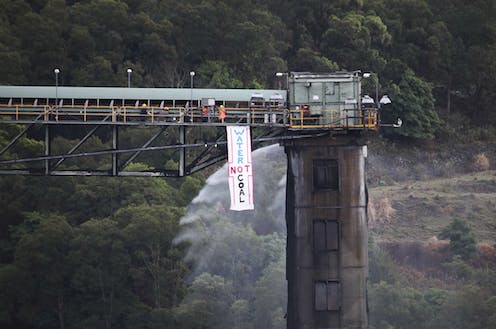 An independent expert panel today rejected a proposal to expand the operations of the Dendrobium coal mine under Sydney’s drinking water catchment. This is a significant and welcome decision. However, flawed environmental laws that enabled the proposal to get so far must be overhauled.

The mine’s proponents had been...

An independent expert panel today rejected a proposal to expand the operations of the Dendrobium coal mine under Sydney’s drinking water catchment. This is a significant and welcome decision. However, flawed environmental laws that enabled the proposal to get so far must be overhauled.

The mine’s proponents had been seeking to extract 78 million additional tonnes of coal out to 2048. The New South Wales Department of Planning, Industry and Environment (DPIE) had recommended the mine be approved. The backing came despite grave concerns over the mine’s impact on drinking water supplies.

We are experts in environmental regulation and one of us, Pete Dupen, is a former mining manager for the state government agency WaterNSW. Our research shows the damage mining causes to Sydney’s water supplies is unsustainable, and regulation in Australia has largely failed to set firm limits on cumulative damage to the environment.

The problem is rife in both state and federal laws, and must urgently be addressed. 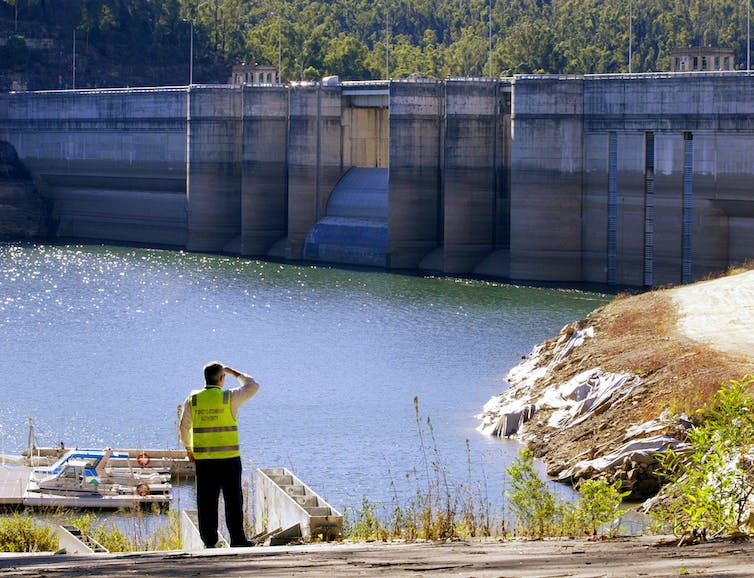 The mine extension was rejected due to concerns over damage to water supplies. Mark Baker/AP

NSW’s Independent Planning Commission (IPC) was tasked with assessing the Dendrobium mine proposal due to the high number of objections received.

The multinational company that owns the mine, South32, wanted to extend underground longwall mining at the operation until 2048.

Coal from Dendrobium, located west of Wollongong, is used in steel-making in Australia and overseas. South32 argued the expansion would deliver a net economic benefit of A$2.8 billion.

The extension would have allowed 78 million tonnes of coal to be extracted from two new areas comprising 21 “long wall” panels, 18 of which would have been more than 300 metres wide.

The panels would have been dug out from beneath a so-called “Special Area” – land where, under law, stored water must be protected and ecological integrity maintained. The area covered by the proposed expansion supplies drinking water to much of Greater Sydney.

In its verdict released on Friday, the IPC said the project would cause “unacceptable” damage and should be refused.

Among the reasons for the decision were:

No line in the sand

Thankfully in this case, the IPC took into account cumulative damage to water supplies when making its decision. But as precedent shows, that consideration is not a given.

Australian laws tend to focus on the impacts of individual projects in isolation. Crucially, they fail to use clear thresholds of unacceptable cumulative environmental impact – a line in the sand, beyond which damage will not be tolerated.

The failing is reflected in the recommendation by NSW planning officials that the Dendrobium extension be approved. If cumulative damage was properly considered earlier, the proposal would have been scuppered years ago.

Climate change and drought have crippled urban water supplies in recent years. Yet underground coal mines have been allowed to eat away at Sydney’s water catchments, Pac-Man like, for decades.

Our research shows existing coal mines in the catchments of Sydney’s “Metropolitan Special Area” have, or will, divert 450 billion litres of drinking water into underground fractures. That’s almost as much water as is contained in Sydney Harbour.

A NSW government-appointed expert panel recently examined the risk mining activities posed to the water quantity in Greater Sydney’s water catchments. Among its recommendations was an interagency taskforce to determine how much water loss due to mining was acceptable.

Yet even as the IPC assessed the Dendrobium proposal, this question had not yet been answered. This is despite the NSW government in April last year accepting all 50 of the panel’s recommendations. 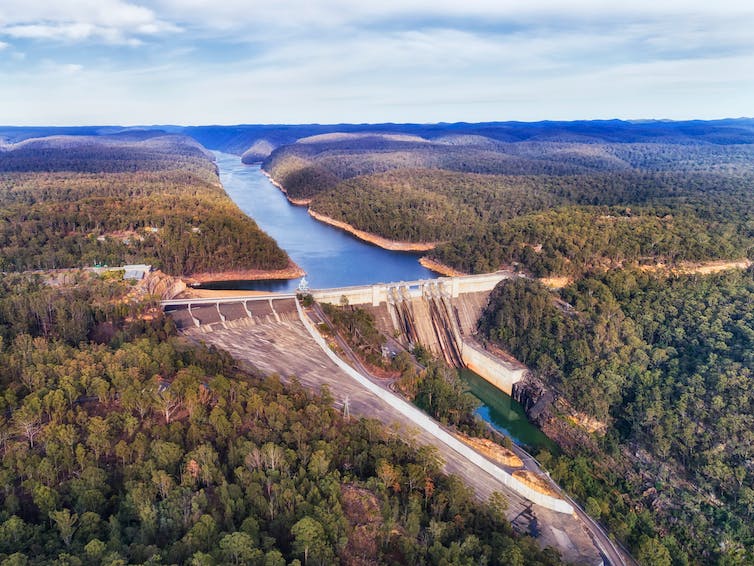 The cumulative damage to Sydney’s drinking water supplies is not being properly addressed. Shutterstock

The draft conditions for the expansion, set by DPIE, would not have addressed cumulative impacts before approval was granted.

Several years ago, WaterNSW developed cumulative impact criteria to be applied to mining developments before approval. But the document remains a draft and has not been published, for reasons unknown.

The problems we raise are not isolated to NSW environment law. At a federal level, the Environment Protection and Biodiversity Conservation (EPBC) Act needs an urgent overhaul.

The Morrison government last week released an independent review of the laws by Professor Graeme Samuel. Among the report’s many scathing criticisms were that “cumulative impacts on the environment are not systematically considered”.

Even when the Commonwealth does scrutinise a proposal, decisions are made only on a project-by-project basis, rather than as part of an “integrated system of environmental management that ensure cumulative impacts are well managed”, Samuel said.

Weaknesses in Australian federal and state laws, and enforcement, often means cumulative effects are not considered on paper or in practice.

For example, the Victorian Auditor-General recently found measures designed to mitigate the cumulative effect of residential developments on Melbourne’s urban fringe were not being implemented.

Across Australia, the law does not require decision-makers to adequately consider cumulative effects of development. Shutterstock

Shoring up our drinking water

Clearly, the law and associated planning processes must consider the accumulating damage stressing the natural world. Otherwise, we may reach irreversible tipping points without even realising it.