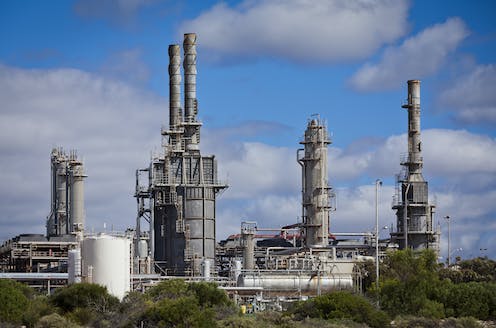 In case you missed it, a major A$1 billion energy deal between the Morrison and the South Australian government was revealed recently.

The bilateral deal represents a key driver for the national economic recovery from COVID. It promises to provide jobs in the energy sector and contribute to South Australia achieving net 100% renewables...

In case you missed it, a major A$1 billion energy deal between the Morrison and the South Australian government was revealed recently.

The bilateral deal represents a key driver for the national economic recovery from COVID. It promises to provide jobs in the energy sector and contribute to South Australia achieving net 100% renewables by 2030.

But there’s a big caveat: the agreement involves a joint commitment to accelerate new gas supplies into the east coast market.

With so much money on the table and other nations recently doubling down on climate commitments, let’s look at the good and bad bits of this landmark deal in more detail.

The agreement was announced ahead of US President Joe Biden’s climate summit last week, which saw Australia spruik technology growth to cut emissions instead of committing to new climate targets.

In total, the federal government will contribute A$660 million and the South Australian government A$422 million towards the new deal.

Both governments have also agreed to a gas target of an additional 50 petajoules of energy per year by the end of 2023, and 80 petajoules by 2030. Their rationale is the need to improve energy security and reliability.

This focus on gas in the agreement stems from the federal government’s much-criticised, gas-led economic recovery plan, which argues new gas supplies are vital for future energy security.

Read more: Australia is at a crossroads in the global hydrogen race – and one path looks risky

In February, the Australian Competition and Consumer Commission outlined a potential shortfall of 30 petajoules of gas for the east-coast market leading up to 2024. This shortfall could impact energy supply, and the federal government has used this to help justify opening new gas reserves.

However, nothing is certain — COVID has reduced global demand for gas so any shortfall will likely be deferred. Meanwhile, renewable technology and hydrogen production and use are rapidly advancing.

With the seismic shift in the economics of renewables over the past decade, investing in new gas supply is unnecessary and retrograde. In fact, it’s now more expensive to transition from coal to gas than from coal to renewables.

Read more: 4 reasons why a gas-led economic recovery is a terrible, naïve idea

For example, the cost of lithium ion batteries used for battery storage has fallen over the past decade by nearly 90%. But the cost of gas — both economically and environmentally — has steadily risen. This inevitably means means its role in the energy market will diminish.

Eventually, gas generators will be retired without replacement. Victoria’s March quarter data, for example, shows black coal generation volumes dropped by 9.5% and gas generation dropped by 43%. Meanwhile, rooftop solar went up 25%, utility solar up by 40% and wind power by 24%. 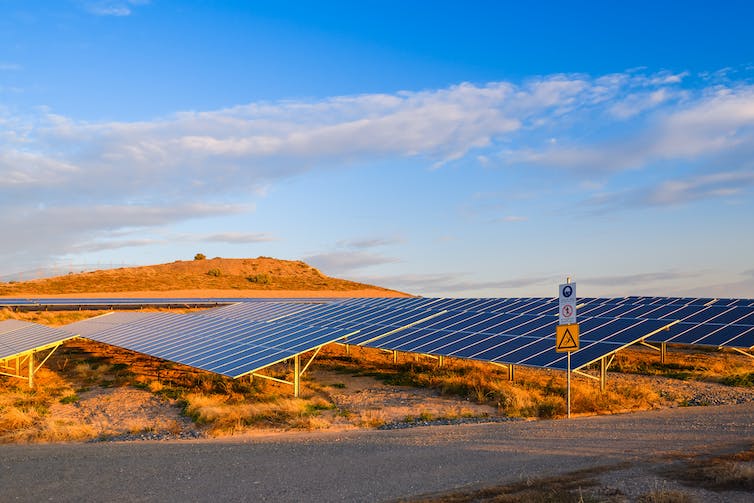 Up to $110 million will be spent on solar thermal and other storage projects in South Australia. Shutterstock

And at the end of the day, gas is still a fossil fuel. There are approximately 22 major gas production and export projects proposed for Australia. A report from The Australia Institute in September 2020 suggested that, if produced, these projects could lead to about half a billion tonnes of emissions.

If all potential gas resources in Australia were tapped, the report indicates it could result in emissions equivalent to three times the current annual global emissions.

The energy deal sets aside $50 million towards the new $1.5 billion electricity interconnector between South Australia and NSW. This is critical infrastructure that will allow South Australia, Victoria and NSW to share energy reserves.

Indeed, the Australian Energy Market Operator has reported in excess of 5,000 megawatts of renewable energy projects near the proposed interconnector. This means South Australian wind and solar could contribute more significantly to electricity generation in both Victoria and NSW.

In turn, this will have a positive effect on pricing. Forecasts suggest the proposed new interconnector could reduce power bills by up to $66 a year in South Australia and $30 in NSW. 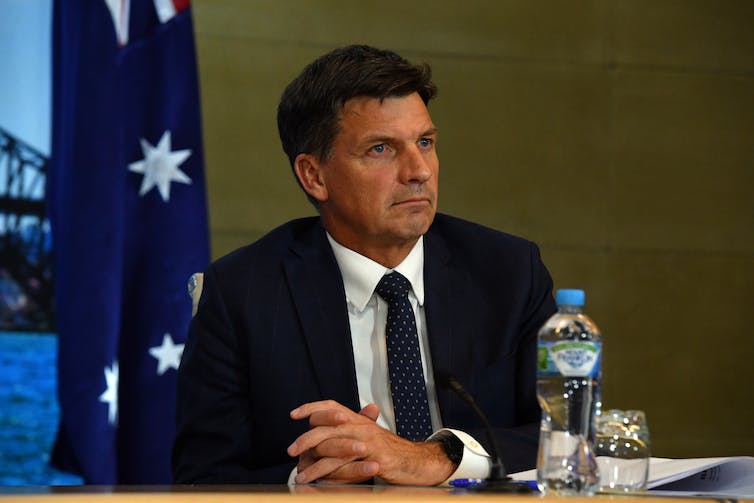 The energy deal also reserves funding for “investment priority areas”, which include carbon capture storage, electric vehicles and hydrogen. For example, $110 million is allocated for energy storage projects. This level of funding will help develop a world-class hydrogen export industry in South Australia.

The energy deal is a funding win for renewable energy and technology, with energy technology advancing much faster than anticipated. However, its focus on gas is environmentally and economically regressive.

It’s completely inconsistent with the powerful climate plan announced by the Joe Biden administration at the Climate Summit last week, which includes a pause and review of oil and gas drilling on US federal land and doubling energy production from offshore windfarms by 2030.

In March, the European Union’s parliament voted in favour of a Carbon Border Adjustment Mechanism. This will impose a tariff on products being sold into the EU according to the amount of carbon involved in making them. The Biden administration in the US has announced a similar plan.

What’s more, the European Union and the US, as outlined at the recent Climate Summit, are planning to impose fees or quotas on goods from countries failing to meet their climate and environmental obligations. This may mean Australian manufacturers will end up paying for the governments failure to take rapid action to drive down emissions.

Bilateral agreements provide critical planning and funding for Australia’s energy progression. However, they should not prolong the use of fossil fuels under the guise of energy security. To do so undermines global climate change imperatives and hinders Australia’s progress in a new energy era.