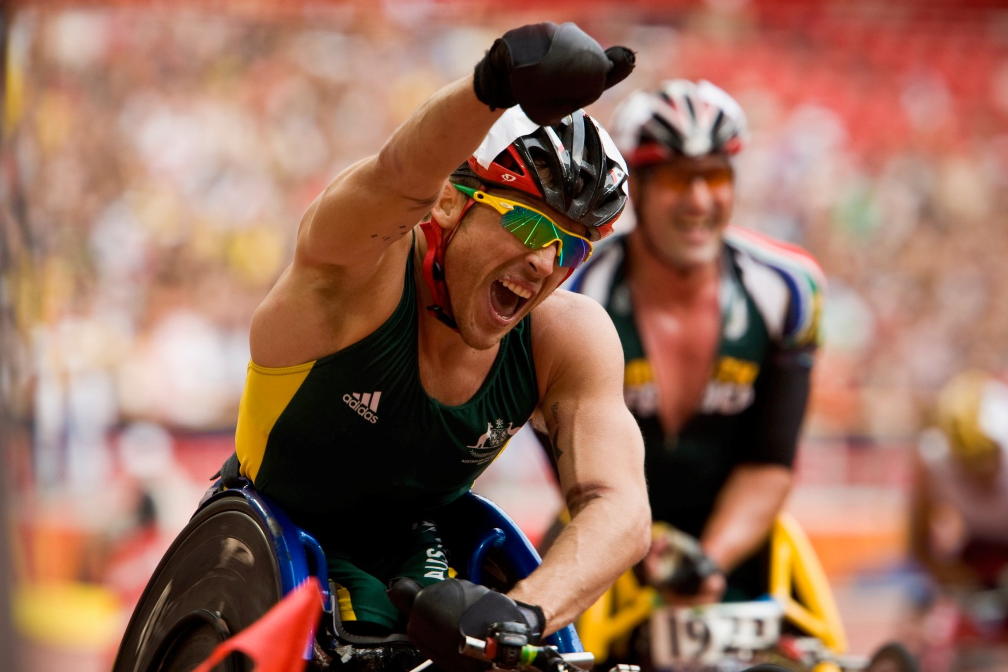 Announcing Governor O’Malley and Mr Fearnley’s attendance, Lord Mayor Adrian Schrinner said the pair’s involvement was a major coup for one of the world’s leading summits for civic leaders, providing delegates from Brisbane, Australia and abroad with a chance to hear from a globally-renowned thought leader and one Australia’s most inspirational athletes.

“While events around the world continue to be cancelled because of the COVID-19 pandemic, we’ve worked really hard to ensure this highly-regarded summit can go ahead,” Cr Schrinner said.

“This year will be a little different with those international delegates who cannot travel to Brisbane able to join and participate in the summit virtually.

“The decision to proceed with this important summit showcases how well Brisbane has been able to deal with the pandemic.

“By the time it is held in September, Brisbane may have been named a future host of the Olympic and Paralympic Games so international interest in our city will be huge.

“For local companies and business leaders, this is a rare opportunity to connect with other major cities and hear first-hand from unique leaders like Governor O’Malley and Mr Fearnley.

Governor O’Malley is a former mayor of Baltimore, a 2016 US Democratic presidential candidate, the 61st Governor of Maryland and was named ‘one of America’s five best big-city mayors’ by TIME magazine.

“I can’t wait to hear from Kurt Fearnley also, he’s one of Australia’s most well-known and respected athletes and his achievements, including 13 Paralympic medals spanning across five games, is an amazing achievement,” Cr Schrinner said.

“The knowledge to be gained from this event is invaluable and I urge anyone interested to get in quick and register to secure an opportunity to connect with local and international businesses as well as government leaders.”

The APCS Summit routinely draws representatives from cities throughout the world and is regularly held in other countries. This year’s theme is 'Redefining Cities through Opportunities and Challenges.'

The APCS, founded in 1996, is the cities signature, biennial, international event for driving economic growth for Brisbane, South East Queensland, Australia and the wider Asia Pacific region. The Summit is an integral part of Council's economic development agenda for the city to foster international networks and forge new business relations throughout the region.

The 2021APCS Special Edition will be held live online and in person at the Brisbane Convention and Exhibition Centre daily from 8-12 September.

For more information and to register, visit www.apcsummit.org or call Council on 3403 8888.

The former Mayor of Baltimore, 61st Governor of Maryland and 2016 US Democratic Presidential Candidate, Martin O’Malley joins the 2021APCS Special Edition to showcase how cities can be better governed using data-driven insights. Named by TIME magazine as ‘one of America’s five best big-city mayors’, Governor O’Malley’s revolutionary use of location-based analytics to drive operational transparency has been adopted by government leaders around the world to make true evidence-based decisions and track performance. Location intelligence specialists, Esri Australia, is the 2021APCS Special Edition Keynote Address Sponsor.

Australian wheelchair racer Kurt Fearnley AO is one of Australia's most well-known and respected athletes.

He has won of some of the world’s most prestigious marathons in London, Paris, Rome, Los Angeles, Chicago and New York. Kurt has 13 Paralympic medals spanning across five games. He's also a six times world champion from 800m to the marathon.

Off the racing circuit Kurt has been a winning crew member of the Sydney to Hobart Yacht Race, taking line honours in 2011 on board the yacht Loyal. Today, Kurt is most well-known for his amazing feat of crawling the 96km Kokoda track.

Kurt is actively involved in various charities as a board member, patron and ambassador. In 2016 Kurt was elected by his peers to be one of six Summer Paralympic Athletes to serve on the International Paralympic Committee's Athletes Commission.