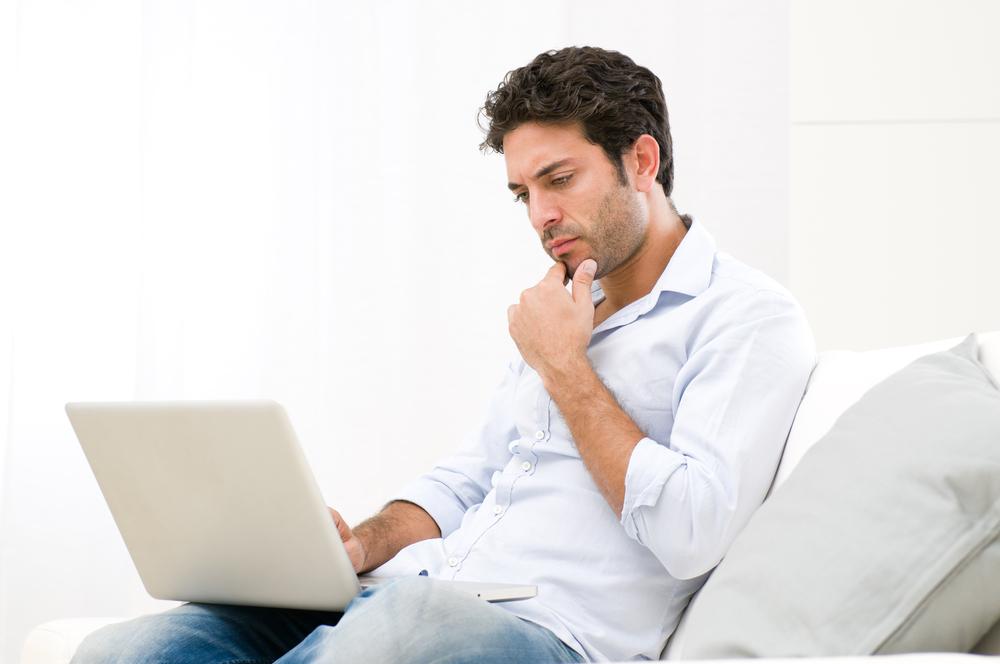 With thousands of slot machines available today and even more coming up, there are only a handful of pokies that absolutely need to be in any given casino in order for the business to keep its customers satisfied. The dazzling amount of online pokies for real money in Australia alone makes one wonder just how many slot machines are there that the majority of the gambling community feel so attracted to? The answer might come as a shock, but nowadays to keep the high rollers on your side, you only have to provide them with the following most sought-after 5 real money pokies.

If we’re talking the best, then there comes as no surprise whatsoever to see this one top our list. If you’re still wondering why, it’s not nearly as much thanks to its graphics, sounds, and features as it is because 5 Dragons is a part of the Reel Power range of slot machines from Aristocrat, the largest Australian casino games provider. Align three or more coins from left to right, and you’re going to find yourself thrown into a mini-game universe, where you can pick from a range of free game options with the possibility of winning huge multipliers.

Interestingly enough, this one was released back in 2007and brings to the table a refreshing new style of free spin feature. It’s one of the MKVI’s Generation 7 pokies with a power pay bet that unlocks certain perks. Line up the three money bags and you unlock a series of free spins which give you the chance to collect as many Chili symbols. This, in turn, unlocks an extra set of reels and guaranteed wilds.

Queen of the Nile

This rather old pokie was released more than two decades ago and is running on the Aristocrat MK V technology. Being yet another product of the infamous provider, Queen of the Nile amassed immense popularity throughout the years and still has a pull to the younger audience. It could be thanks to its mystical Egyptian theme paired with 15 free bonus games and up 3,9, and 20 line format.

Yet another Aristocrat branded real money pokie, Indian Dreaming uses the 243 way configuration and was released back in 1999. The slot machine’s unicity is based on the fact that you don’t necessarily have to lineup the symbols to win, but rather it’s the symbols on the adjacent reels that count towards a winning combination. Moreover, it offers the chance to bag some impressive credits with it’s up to 20 free games and x3 and x5 multiplier features.

King of the Nile

Clearly milking Queen of the Nile for its popularity, this real money pokie, one of Australia’s most popular, hit the market in 2002, featuring a 20 line format. To make things more interesting and to differentiate from its predecessor, this one has a unique option at the end of the free spins where the player can choose whether to take the win, play again, or pick a mystery prize.

Even though some of the titles on this list have been launched so far back, they are still the favorites among the veteran high rollers. An interesting fact is that across the years, the providers tried to come out with spinoff versions of these, but have been met with utter failure. Therefore, almost two decades later, these slot machines still make for the best Australian real money pokies on the market.