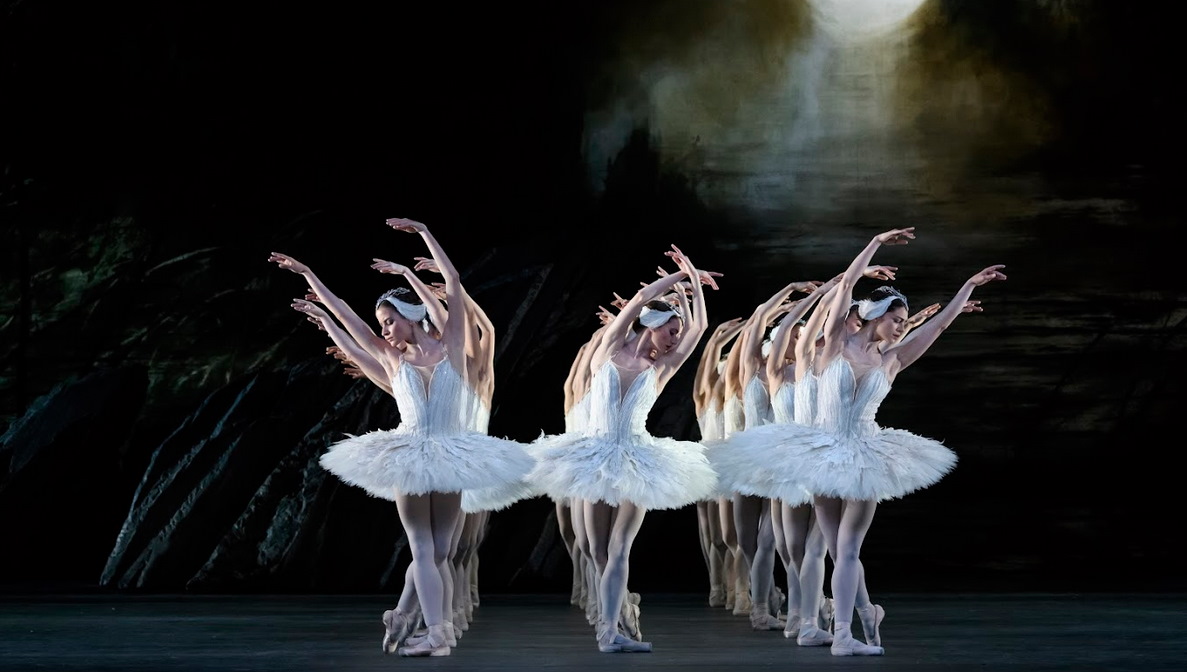 Audiences in Australia are never far from the action at the Royal Opera House, with select filmed live performances coming to the big screen at 20 Event Cinemas nationwide and 5 Village Cinemas in Victoria and Launceston from November 2019 to August 2020.

“We are thrilled to announce the return of the Royal Opera House’s live cinema season to Australia for its second year. After a hugely successful 10th anniversary season we are back with an expanded program, giving Australian audiences an even broader selection of phenomenal performances to choose from. Through our partnership with Event and Village Cinemas we look forward to sharing the very best of opera and ballet from the Royal Opera House with audiences across the country.”

Royal Opera favourite Bryn Terfel heads the cast for this new production of Donizetti’s comedy of domestic drama across two generations. The witty story of a middle-aged man whose supposed young wife runs rings around him – with her own ulterior romantic purpose in mind – has long delighted and surprised audiences.

It is Christmas Eve and Herr Drosselmeyer the magician sweeps young Clara away on a fantasy adventure in which time is suspended, the family living-room becomes a great battlefield, and a magical journey takes them through the Land of Snow to the Kingdom of Sweets. Tchaikovsky's glittering score, the gorgeous festive stage designs, and The Royal Ballet's captivating dancing bring together this glorious production of Peter Wright’s Christmas classic.

Ninette de Valois’ charming and funny story of love, mischief and mechanical dolls returns to the Royal Opera House. The intricate choreography is set to Delibes’ delightful score and shows off the technical precision and comedic bring a colourful storybook world to life in this Christmas treat for the whole family.

This production of The Sleeping Beauty has been delighting audiences in Covent Garden since 1946. Tchaikovsky’s enchanting score and Marius Petipa’s original choreography beautifully combine with sections created for The Royal Ballet by Frederick Ashton, Anthony Dowell and Christopher Wheeldon. This ballet is sure to cast its spell over anyone who sees it.

Puccini’s opera of young love in 19th-century Paris is packed with beautiful music, including lyrical arias, celebratory choruses and a poignant final scene over which the composer himself wept. Richard Jones’ character-led production perfectly captures La bohème’s mixture of comedy, romance and tragedy, with striking designs by Stewart Laing.

Choreographer Cathy Marston is previously an Associate Artist of the Royal Opera House and has grown to become one of the most in demand artists internationally. The inspiration for her first work for The Royal Ballet Main Stage is the momentous life and career of the cellist Jacqueline du Pré. This is followed by Jerome Robbin’s elegant ballet set to Chopin’s masterful score.

Beethoven’s only opera is a masterpiece, an uplifting story of risk and triumph. In this new production, conducted by Antonio Pappano, Jonas Kaufmann plays the political prisoner Florestan, and Lise Davidsen his wife Leonore (disguised as ‘Fidelio’) who daringly sets out to rescue him. Set in strong counterpoint are the ingredients of domestic intrigue, determined love and the cruelty of an oppressive regime.

The Royal Ballet’s glorious production of Swan Lake, returns for its first revival with incredibly intricate choreography and bought to life by John Macfarlane’s magnificent designs breathe new life into what is arguably the best-known and most-loved classical ballet. Tchaikovsky’s score soars with its symphonic sweep and combines perfectly with exquisite choreography to create intoxicating mix of spectacle and intimate passion.

Two opera classics are drawn together in this wonderfully observed re-creation of life in a south Italian village as a travelling theatre visits and emotions erupt. The award-winning production by Damiano Michieletto presents vividly the fast-moving, shocking events brought about by secret love and uncontrollable jealousy. With thrilling singing and intense drama, ‘Cav and Pag’ distils into one wonderful night out, the enduring appeal of Italian opera in its most familiar form.

An epic journey through the afterlife encompassing: the horrifying drama of Inferno and its damned, the lyrical mysticism of pilgrims on mount Purgatorio and the dazzling spheres of Paradiso with their endless configurations of light. In this new work, choreographer Wayne McGregor collaborates with an award-winning team – contemporary composer Thomas Adès, artist Tacita Dean, lighting designer Lucy Carter and dramaturg Uzma Hameed.

Strauss’ thrilling and audacious adaptation of Greek tragedy receives a new staging by the award-winning director Christof Loy. This uncompromising opera, about a daughter intent on bloody revenge and a mother driven to madness, has provoked critics to lively debate and both shocked and excited audiences since its 1909 premiere.

The Royal Opera House has seen huge growth in the influence of independent cinemas, which now account for almost half of our network in the UK. Internationally,
a partnership with Trafalgar Releasing sees our productions broadcast to up to 1,000 cinemas in 50 countries.

Audiences are also able to access an array of livestreamed and on-demand content via the Royal Opera House YouTube channel, which is the most subscribed-to YouTube channel of any arts organization in the world.