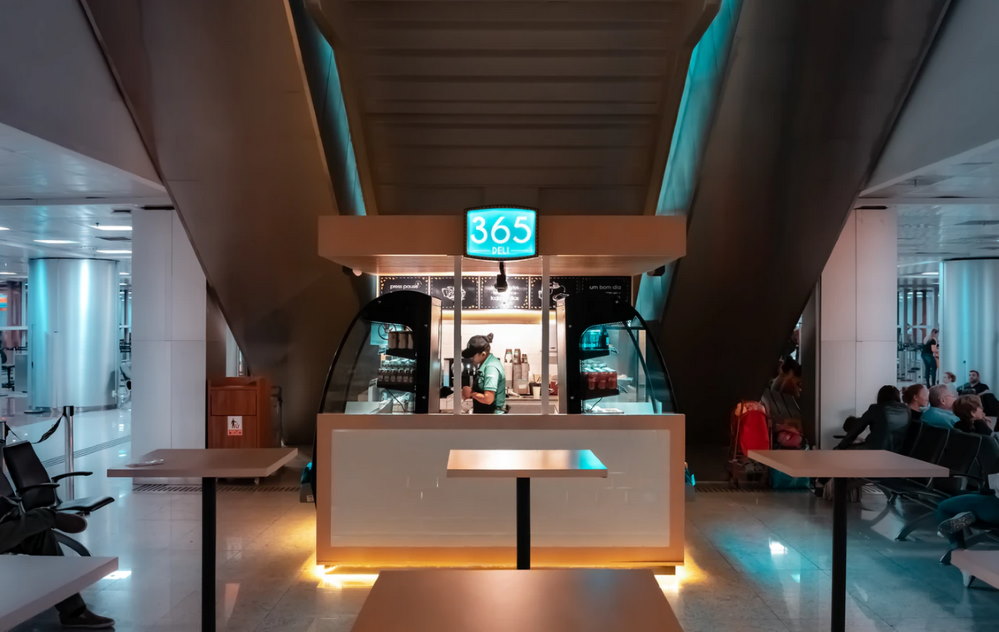 Australian airports have recently come under fire for overcharging jet setters, with customers paying up to $19 for a beer and as much as $5.70 for a cup of coffee. Despite the backlash received about these and other exorbitant prices, the country’s various airports still rank very highly among world travellers. Apart from being renowned for exceptional customer service, most Aussie airports are also a foodie’s dream-come-true, thanks to the large variety of eateries and speciality food stores that can be found at some of the nation’s largest airports.

Melbourne Airport is the second biggest airport in Australia, and can easily be mistaken for a shopping mall with its countless stores and food and drink outlets. While it's impossible to deny that some items are priced higher than they would be at outlets elsewhere in the country, one also can’t overlook the various specials available at a number of eateries at the airport. If you are a fan of freshly-baked bread stuffed with a variety of delectable fillings, head on over to Able Baker Charlie or Brasserie Bread, or alternatively, settle down for an aromatic cup of coffee at Hudsons Coffee. Apart from an interesting variety of gourmet outlets, travellers can also grab a quick (and more affordable) bite to eat at one of many large franchises, such as Krispy Krème, McDonald’s and Subway.

The Courier Mail recently reported how, in little more than 20 years, Brisbane Airport has gone from being a routine travel hub to a magnificent air-travel metropolis. The airport prides itself on its vast variety of shopping and dining outlets that range from the super-sustainable Brisbane River Grill to everyone’s favourite pub and bistro, Windmill & Co. Although you can expect a higher-than-usual price tag on drinks and meals at the high-end establishments, you can also get plenty of budget-friendly meals at outlets such as Hungry Jack’s, KFC, Sushi Mi and National Pies. On any given day, you will also be able to find a range of special offers, and you can even earn Qantas points from Woolworths when grabbing a bite, to eat or stock up on some much-needed groceries before heading back home.

Earlier this year, Perth Airport was voted the best in Australia and 26th overall in the world by popular website, Airhelp.com, after travellers were requested to rate various airports across the globe with regards to customer service, cleanliness and security wait times. Apart from sporting numerous outstanding retail outlets such as Gadgetshop, Rip Curl and WHSmith, the airport is also home to a curated selection of eateries worthy of the foodie seal of approval. Guzman y Gomez serves up some of the best Mexican cuisine outside of Mexico, while The Haymarket is an all-in-one deli, bakery, pizzeria, juice bar and café. Alternatively, you can avoid the exorbitant prices that were reported on, and grab a delicious, thrifty bite to eat at Hungry Jack’s, Subway or Hudsons Coffee.

Regardless of where you are in the world, there will be travellers that complain about the pricing structures at the airport. When it comes to Australian’s top airports, thankfully, the outstanding customer service and variety of quality eateries and retail outlets outshine the criticism.