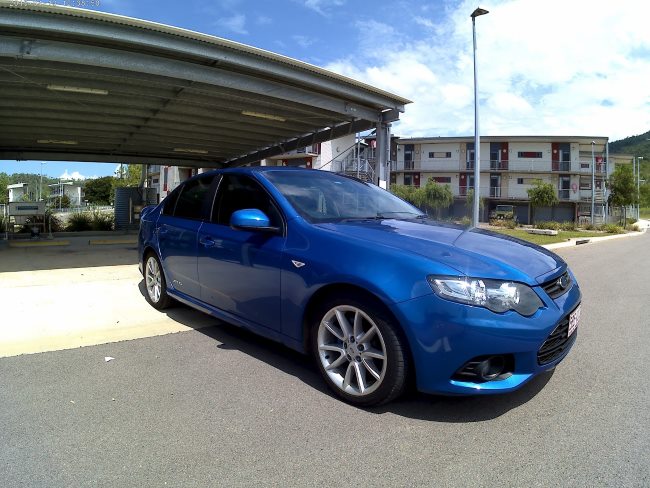 Once in a while, the hail does dawn down upon us, and not many Aussies know how to handle it. You'll see cars start to pull up to the side of the road while others turn on their hazard lights moving real slow. In other words, Aussie drivers get extremely disoriented about how to deal with a hail situation and this confusion carries onto the repairing aspect of any hail damage.

Now, you may have heard of urban legends on how to repair hail dents the DIY style with countless videos posted on YouTube preaching the ultimate solution to your problem. From dry ice to hair dryers to sun exposure, unfortunately, these clickbait solutions just don't work.

The only handy DIY solution to repairing hail dents and damage is a dent repair kit which will include a tool for knocking dents back into place as well as a glue gun. Despite having a handy DIY solution, it is important to understand that professional skill and expertise cannot be miraculously imparted upon whoever is wielding the tools. That said, it is advised to not work a DIY dent repair kit on a large dent or damage as it may escalate the issue even more should the work not be done correctly.

And if all else fails as the idea of repairing hail dents or damage is too overwhelming, and beyond your expertise, it's always best to let the professionals handle it. At least you'll know that your car will be repaired back to tip-top condition.

Hail damage and dent repairs do not necessarily have to cost an arm and leg as the cost depends on the methods used to repair the damage.

Here are the five main methods used in repairing hail dent and damage:

Where the hail damage is severe, it may be best to remove and replace the affected parts of your car.

This is the most frequent method of repairing hail damage and involves a technician going behind the dent to panel beat it out while leaving the painted surface intact. Paintless dent repairs are extremely effective in situations where the damage is on parts that aren't easily replaced such as the roof or the quarter panels. It's also usually the most cost-effective way of solving your hail dent or damage issues.

A handy technique where the hail dent or damage is small. It involves sanding the paint (not all the way down to the metal) and ensuring that the glaze putty adheres properly. The surface is then cleaned with compressed air to blow all debris away followed by cleaning with degreaser and wax. A thin coat of finish glaze is applied on the small dents to make it look as good as new.

Similar to the finish glazing method, the traditional repair body filler requires sanding off the paint but all the way down to the metal with a coarse grind.

Where the hail dent is large, or the car is made of thicker metal, the traditional heat repair method is necessary. The technician will hear the metal around the dent to raise it followed by panel beating that will shape the metal back to its original form. Once the metal cools, it's time to prime, block, and paint the dent to look as good as new.

It's ultimately your choice when deciding whether to use a professional repair shop to solve any hail dent or damage to your car. Don't forget that you can always get a free quote to understand price expectations before committing yourself to get the job done. It's also worth noting that your insurance probably covers hail dent and damage so it will be worthwhile checking that out.