API scraping has become a fairly common requirement for most online businesses that need data to make decisions relating to sales and scaling up. For most people, these data have proven valuable to their decision-making skills.


The need for these data has led to the development and flourishing of businesses like Zenscrape. While there are millions of websites online, scraping data from the desired website can prove effective in making certain consumer-related decisions and this has led to the development of data scraping tools for popular platforms like Twitter, Google, Medium, Amazon, AWS and others. 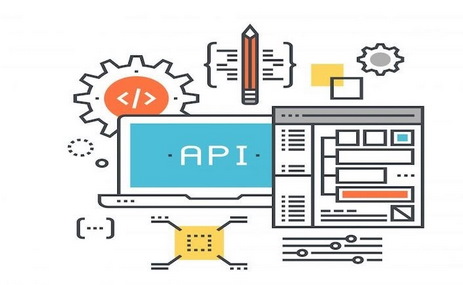 However, web scraping is not as easy as it appears. There are a few challenges people face when trying to scrape websites for needed information. Some of the common problems include:

There are several challenges one can be faced with during the process of data scraping. Below are some of the common challenges:

Rate limiting is one of the commonest and major challenges faced during the process of data scraping. Whether you are making use of the public or private API. Chances are high that you will hit one of the following rate limiting stumbling blocks:


Most production APIs will begin to block data scraping requests especially when the website is being hit with multiple requests per second. In this case, your web scraper tool may eventually be blocked from accessing the platform indefinitely as it may have been regarded as a form of attack on the website you planned on crawling. What this means, in essence, is that the threat of possible Distributed Denial of Service (DDoS) attacks can cause your requests for data scraping to be seen as a malicious intent and as a result blocked.


In most cases, APIs make the decision to limit your request whether based on your IP or a timeframe – for example, 200 requests every 10 minutes. These limits are not universal and can vary from one website (endpoint) to another.

One of the most common problems of data scraping is error handling. The error happens a lot and can compromise the integrity of the data that has been collected. There are several types of errors that may occur and some of these include:

When dealing with a large set of data, pagination is always a common problem. Most APIs are devoid of pagination while some more recent ones have factored this into their codes and have created pagination for hundreds of records or items. To get pagination right, there are two major methods that can be adopted, these include:

This is a problem that is most associated with large data sets, whether images, files or others. When collecting large data sets, you most likely want to enjoy some form of concurrency in addition to parallel processing, making multiple processes run simultaneously. However, taking into account DDoS protection and rate-limiting, you may want to limit the concurrent requests that are being sent to the destination.

To prevent possible catastrophic events as part of the data scraping process, it is recommended that you should get a solid bugging and debugging strategy that will ensure that the progress of each process is well recorded and documented.